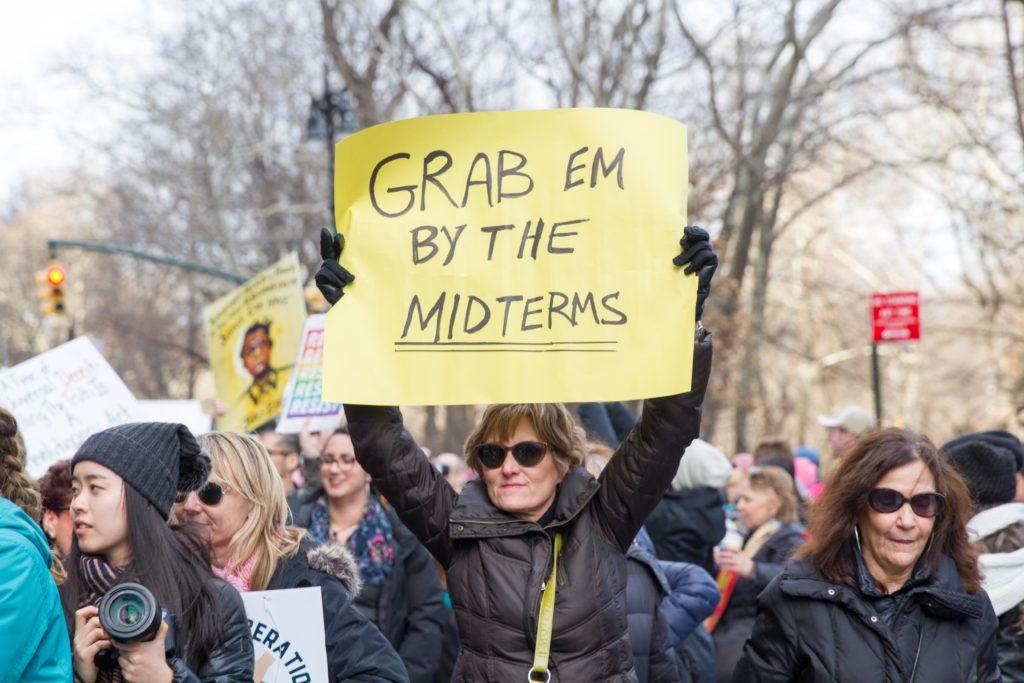 So you’re sitting down to fill out your absentee ballot, or you’re dashing off to your polling place before class to make your voice heard, and suddenly you’re encountered with an alphabet soup of local initiatives and a dozen statewide propositions, all with pages of fine print and legalese you don’t have time to translate.

Never fear! Your trusty Golden Gate Xpress has your back. We’ve decoded some of the initiatives most relevant to SF State Students so you can fill out your ballot without having to flip a coin.

It’s no secret that California has a housing crisis. According to the State Legislature, 21 of the 30 most expensive rental markets in the country are situated in California and the state is home to 24 percent of the nation’s homeless veterans.

Prop 1 seeks to help alleviate this problem by using $4 billion in obligation bonds, which are loans issued by investors to the state.

The biggest chunk, $1.5 billion, would go to building and rehabilitating low-income housing and the second largest sum, $1 billion, would go to supporting the housing needs of veterans. The remaining $2.5 billion would go toward housing assistance for displaced farmworkers, encouraging innovative cost-saving approaches to develop affordable housing, and funding transit and infrastructure projects that support housing-dense and mixed income housing areas.  Check out the chart below to see how it breaks down.

A law called the Mental Health Services Act (also known as the “Millionaire’s Tax”) that was passed in 2004 created a 1 percent tax on income over $1 million to fund various county mental health programs. The tax generates about $2 billion a year and in 2016 the State Legislature passed the No Place Like Home Program, which sought to divert some of that money into developing permanent supportive housing for those who have a mental illness, are chronically homeless or at risk of homelessness.

But a lawsuit claimed that, because the original legislation was voter-approved, it couldn’t be amended for this purpose without voter approval, so it’s been put on the ballot as Prop 2, which does not involve levying any new taxes and it takes aim at the state’s homelessness problem from a different angle.

With the multiyear drought California has experienced, water is of serious concern for many in the state and Prop 3, put on the ballot via a signature gathering campaign, seeks to tackle the issue.

It aims to spend $8.9 billion in obligation bonds to fund a variety of projects across the state for things such as safe, reliable drinking water, the repair of the Friant-Kern Canal (in the Central Valley) and Oroville Dam (in the Sierra Nevada foothills), water recycling and desalination projects, water conservation, restoration and protection of California’s wetlands and watershed lands and flood protection, among others.

On a local level it will provide $200 million to the San Francisco Bay Restoration Authority for flood management and wetland restoration, and $250 million to Bay Area Regional Reliability, which is a partnership of the largest local water agencies that works to establish water supply reliability.

Proposition 5 deals with property taxes, which can be dry and boring stuff, but it has serious ramifications for elderly people and children.

Current California tax law brings in about $60 billion annually to fund local government and schools, but supporters of Proposition 5 believe a certain tax break leads many older homeowners with empty nests to stay in houses bigger than they need, which Proposition 5 supporters say causes stagnation in the housing market, contributing to the housing crisis.

Proposition 5 seeks to stimulate the housing market by offering people over 55 the same property tax breaks even if they move, in the hopes that it will free up housing.

According to the Legislative Analysts, though, if Prop 5 passes, schools and local governments would lose more than $100 million per year in the initial few years, but that number would eventually grow to nearly $1 billion.