Defense carried men’s soccer to the postseason, but a sputtering offense sealed their fate 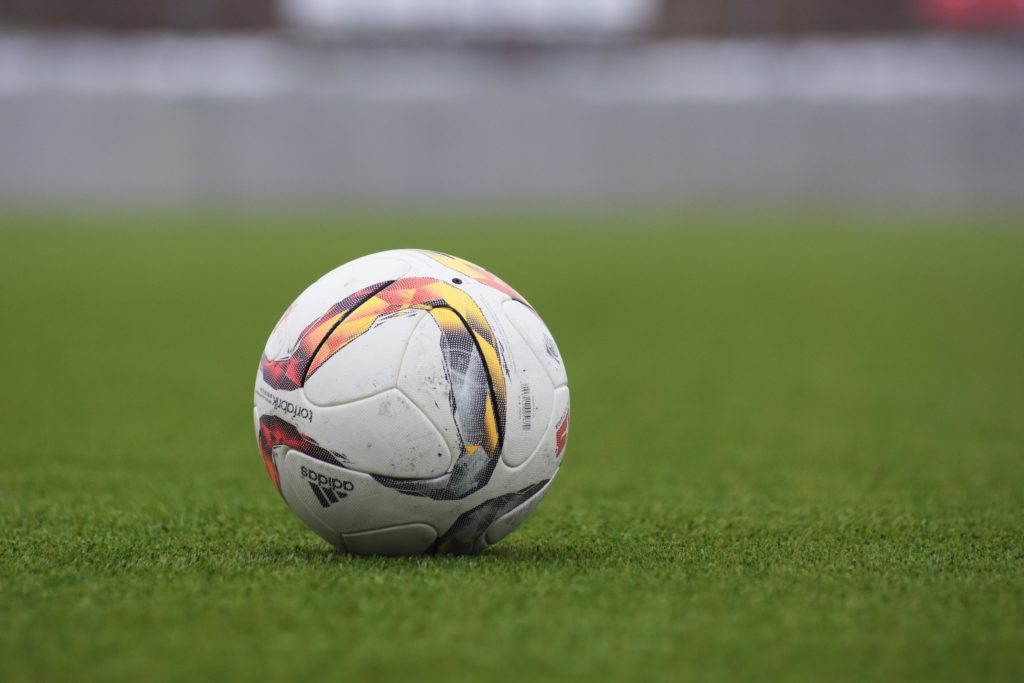 After securing the fifth seed in the CCAA playoffs with a respectable 10-3-3 record, the Gators fell a game short of reaching the semi-final.

Two Cal State San Bernardino goals were all it took to eliminate the Gators from the playoffs in the first round.

Although the season finished with an early playoff exit, the Gators started out the season hot, winning their first two games of the year and not tasting defeat until the seventh game of the season.

SF State’s consistently dominant defensive effort only allowed two goals in their first six games, and never allowed more than two goals in a contest for the rest of the season.

Swinkels was ranked third in the conference with a .508 save percentage and tied for second with 10 shutouts.

The Gators’ defense and goalie play needed to stay consistent for the team to succeed, as their offense could not.

SF State could not score more than a single goal per game over a four-game losing streak. This stretch gave an early scare to the Gators’ hopes of making the playoffs, but the teams’ preceding hot start and a chaotic CCAA conference season kept their hopes alive.

The offense fired on all cylinders at times, no game better than the 4-0 thrashing of the Stanislaus State Warriors.

“All week that was our main focus in practice: execution,” said junior defender Brandt Dixon when asked about the team’s offensive clinic on the Warriors.

Even with the offensive inconsistencies, the Gators were able to tie the now CCAA champions, Cal State LA, and beat the then ninth ranked team in NCAA Division II, UC San Diego, 3-1.

With that kind of success against the upper echelon of teams in the CCAA, the early Gator playoff exit was a bit underwhelming. But making the postseason for a second consecutive year is still a step in the right direction toward a consistently stout team.

“This is our expectation now, to consistently make it [to playoffs] every year,” Ayala-Hil said. “To get in back-to-back years, I feel good about it because that’s what I want to keep doing.”

The Gators will lose many productive seniors for next season, including leading goal scorer Carlos Trujeque leal, who had five scores on the year.

“It goes by so fast,” said senior defender and team captain Tariq Pulskamp after his senior day game. “I remember being a freshman and it seems like it was not too long ago at all. It is surreal.”

Returning for the Gators’ next season are Swinkels, coming off a superb season in front of the net, and a couple other standouts.

Sophomore forward Clayton Sato was tied for second on the team with four goals, catching fire late in the season.

The Gators have a long offseason ahead, during which they will see some old-timers leave and some fresh new faces join the team. The new squad will look to make a third straight postseason appearance and take the squad deeper into the playoffs.