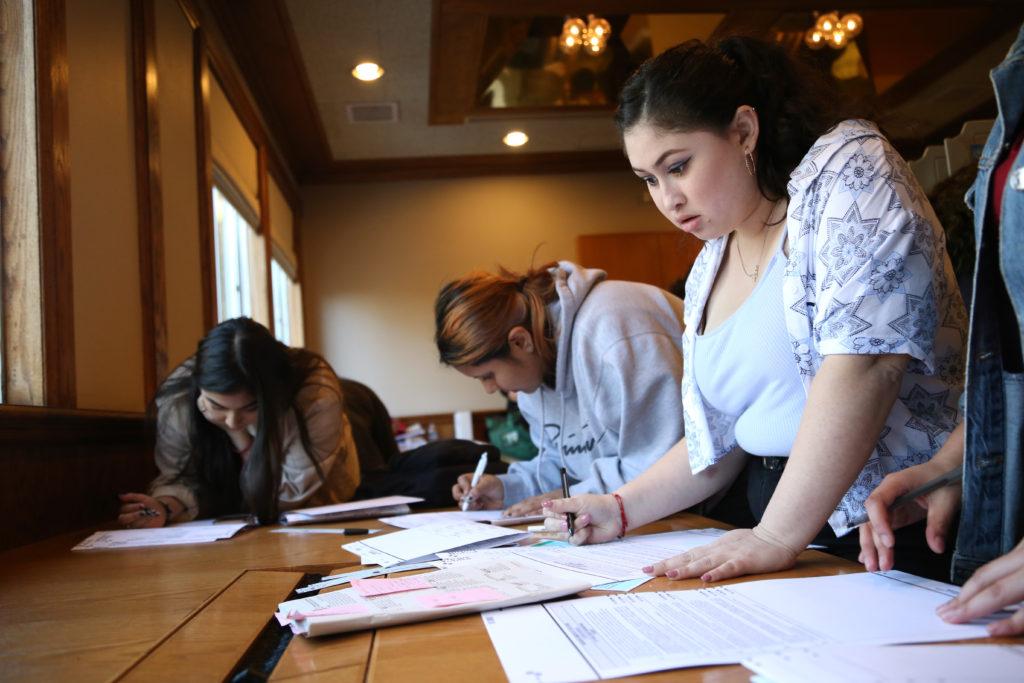 After last week’s midterm elections, California has reclaimed and even gained in their position as the strongest blue state in the country. A list of retaining and newly elected officials has given the state a democratic dream team set on their continued political war against the Trump administration.

In a record voter turnout for a national midterm election, California has succeeded in adding a seventh straight year to a statewide democratic trifecta by appointing leaders and propositions straight from the donkey’s mouth.  “Now is the time for leaders to lead,” said Gov. elect Gavin Newsom in a speech shortly after his win over Republican John Cox.

Throughout the race, Newsom barely mentioned his opponent, Cox, by name – choosing instead to symbolically fight the president and his actions over foreign relations and immigration. In his victory speech Tuesday night, Newsom, who has emphasized his major policies of universal health care, early-childhood education and housing, cemented California as a lone state battling a tide of red.

“The sun is rising in the west,” Newsom said. “The arc of history is bending in our direction. Because this is not just a state of resistance. California is a state of results.”

Aiding in Newsom’s confidence in the California legislature is Sen. Dianne Feinstein, who won her re-election against fellow Democrat Kevin de León. Feinstein, now in her fifth term as a California senator, has been a leading opponent against Trump since his inauguration. She was recently seen in the national spotlight spearheading the opposition against Trump’s U.S. Supreme Court nominee, Brett Kavanaugh.  She will be returning to a Republican-controlled Senate. In her victory speech Tuesday night, she spoke of her political seniority, resiliency and California’s position of immense power in the union.

But with all due respect to Feinstein and her tenor aside, there is even more to learn and expect from de León and his expected future in California, despite his loss. As a definite underdog against Feinstein, he was not expected to win, but his sudden rise in politics speaks immeasurably about the presence of new voices in state-wide politics.

De León, who had won the California Democratic Party’s endorsement over Feinstein, initially gained popularity by presenting himself as part of the newer and younger generation of liberals willing to fight harder for progressive issues than Feinstein. The senator, a self-described centrist, is willing to open up to the Republicans and bi-partisanship.

“We need Democrats in Washington, D.C., that have the courage of their convictions, to not just be on the sidelines, but on the frontlines,” de León said during his only debate with Feinstein.  And while de León lost to Feinstein, his message of a more aggressive Democratic Party must continue, especially now with a Democrat-controlled House.

President Trump already expects this and nothing shows his fear more than his actions last Wednesday, when he forcibly made U.S. Attorney General Jeff Sessions resign. He replaced Sessions with Matthew Whitaker, a Trump loyalist, who will now lead the special counsel investigation into Russia’s interference of the presidential election.

But Trump has even more to fear because California’s blue trifecta doesn’t stop with Newsom, Feinstein or Sen. Kamala Harris, but continues with lesser-known, but equally hard-hitting officials in California’s Attorney General Xavier Becerra and Lt. Gov. elect Eleni Kounalakis. The latter being a direct protege of the Obama administration (Kounalakis served under former President Obama as his ambassador to Hungary from 2010 to 2013). Additionally, Becerra, who may be nationally unknown, has played a large role in the anti-Trump resistance.  Becerra in his own part has sued Trump and his administration 35 times in several issues including: immigration, civil rights, environmental concerns, health care, education and more.

Since May of this year, California has risen to become the fifth largest economy in the world, surpassing the entirety of the United Kingdom, according to a federal data report. This data reiterates Feinstein’s claim over California’s immense power within the country.

As Californians, we need to look at ourselves as the future catalyst of change in our nation’s politics and its first frontline against the tide of Trumpism and the GOP. We must lead with example and incite activism within our younger population, one that leads in the nation’s minority population. And finally, we must unify in support of California’s continued Democratic stronghold against the nationalist and racist tides of our current presidential administration.