Heroes die too: the complex legacy of Stan Lee 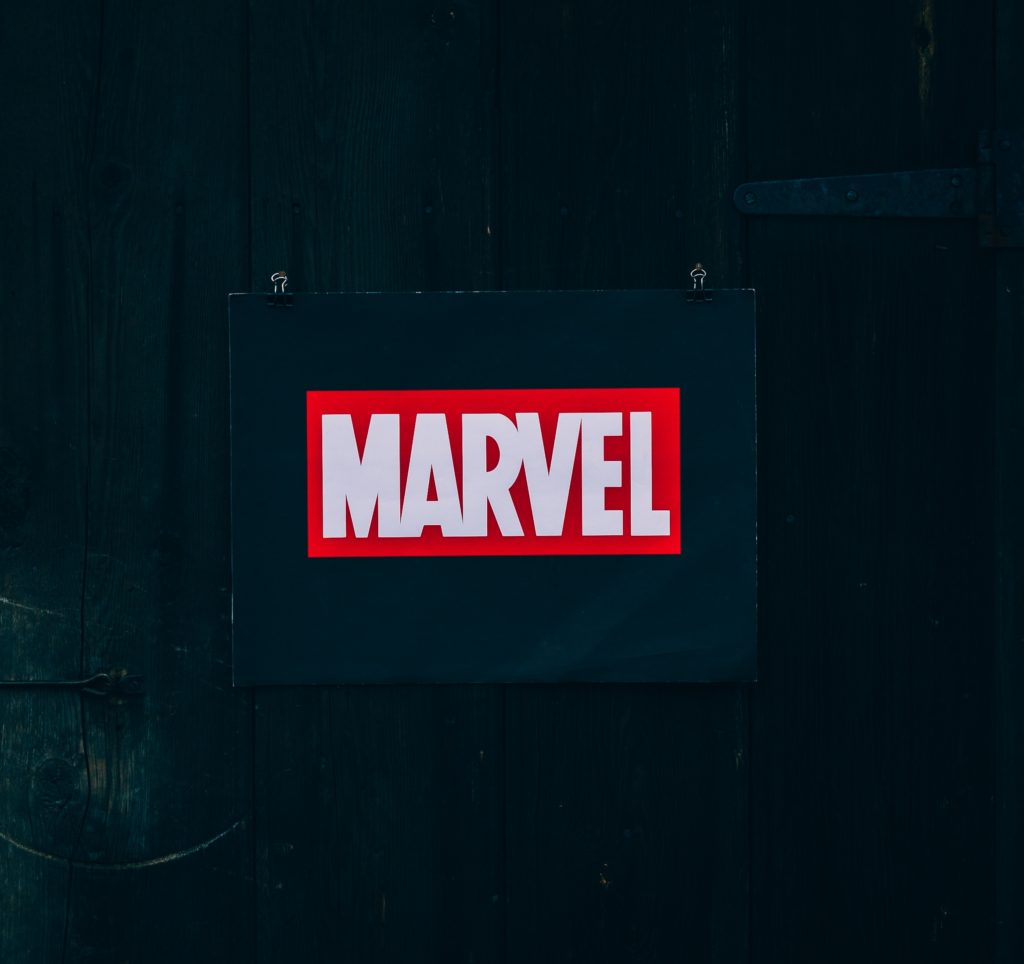 The man who became the face of Marvel Studios through cameos and outspoken opinions on social justice became a role-model and father figure to innumerable enthusiasts who were unable to voice what they felt, or admired the messages portrayed through the Marvel stories — Stan Lee, has died at the age of 95. Arguably the single greatest entertainment influencer in the past two decades — three, if you include his earliest works that led to the creation of what are now recognized as comic books, leaves behind an immortal legacy.

Lee, in collaboration with a number of artists, perhaps most famous among those being Jack Kirby (credited with the creation of Captain America), created some of the world’s most recognizable heroes, including: Spider-Man, the Hulk, the original X-Men entourage, Black Panther, Thor and a number of others, and used them as a platform to fight for moral ideals. “A story without a message, however subliminal, is like a man without a soul,” wrote Lee in a 1970 column of Stan’s Soapbox (a column which Lee used to answer questions from his readers).

According to Lee, the malicious culture of hatred and prejudice in America was just one of the many issues he sought to address over the years through his comics. During the civil rights movement, Lee used the same fireside chat style of his Soapbox column to introduce Luke Cage; a black “hero for hire.” Later in 1969, Lee challenged the notion that nobody remembers men of hate and that “love is a far greater force,” referencing figures like Jesus Christ, Buddha and Moses.

In 2008, when he was awarded the National Medal of Arts, the dedication cited “these new stories provide a medium for social commentary … he used his editorial page, ‘Stan’s Soapbox,’ to speak to the comic book reader about social justice issues, such as discrimination, intolerance and prejudice.” These ideals where embodied through the creation of the Stan Lee Foundation, which was founded in 2010 and focused on literacy, education, the arts, and the promotion of culture and diversity.

Lee addressed questions concerning a lack of diversity within some of the original comics and why those characters’s ethnicities, gender and sexual orientation were not addressed. Lee simply stated there existed no need to adjust the designs of an existing character when there are so many opportunities to create new characters, which would fit the ideals of the aforementioned groups more succinctly.

That said, Ms. Marvel is now Kamala Khan, a Muslim teen, and the Hulk is a Korean kid, Amadeus Cho. IceMan recently came out as gay and characters like Thor, Hawkeye and Wolverine are now female. The incorporation of these changes is viewed by some as too much, too quickly. The disregard for Lee’s vision took a toll on Marvel’s sales. The company’s net worth took a nearly 6 percent dive shortly after their incorporation. Marvel’s sales indicate that their desire to be all inclusive has actually led to some rejection.

“What we heard was that people didn’t want any more diversity,” said David Gabriel, vice president of sales at Marvel, after being asked by ICv2 (a Geek culture magazine) why the company’s numbers were lower. “They didn’t want female characters out there. That’s what we heard, whether we believe that or not. I don’t know that that’s really true, but that’s what we saw in sales.”

As with many things, the result in change is slightly more complex than it may first appear. It likely has little to do with misogyny, sexism or any other phobia or prejudices. People just don’t want Marvel to mess with the big classics; nobody at the Louvre is repainting the Mona Lisa as a man and selling tickets to see it as if it were the same iconic art piece. Fans like myself would rather see change incorporated the way Lee envisioned them, by creating new characters to embrace them.

This is supported by the decision to create or change a character’s sexual orientation prior to their sales drop. Iceman was changed to a gay character in 2016 and Batwoman became a lesbian in 2007, to name a few. America Chavez, a lesbian Latina teen who fights Nazis, debuted in 2011, and Marvel fans “applauded her creation.” Her popularity inspired an entire comic book series surrounding the character.

Thor, a personal favorite due to his mythological origins being closely related to my birthplace, was an annoying gender shift to come to terms with initially. This is largely due to a personal romantic obsession with mythology and a desire to stay true to those roots. However, it cannot be overstated the importance of recognizing the symbolism these fictitious characters embody, and how those embodiments adjust to become more inclusive of other groups once they are no longer straight, white, over masculinized men. Saliently, my privilege extends beyond simply relating to a character due to its gender or sexual orientation. If a physical appearance change is required for others to celebrate these fictional heroes the same way I do, I stand behind it without the slightest hesitation.

Marvel should continue Lee’s vision in the creation of inclusive characters before altering existing characters in the pursuit of inclusion. A new Spiderman will be released later this year, not as Peter Parker, but as Miles Morales, a teen with Puerto Rican heritage. This will be the first major adjustment to a Marvel character on screen; we’ll have to wait and see if the rejection from fans witnessed in comic sales is to be reflected in Marvel’s film sales.