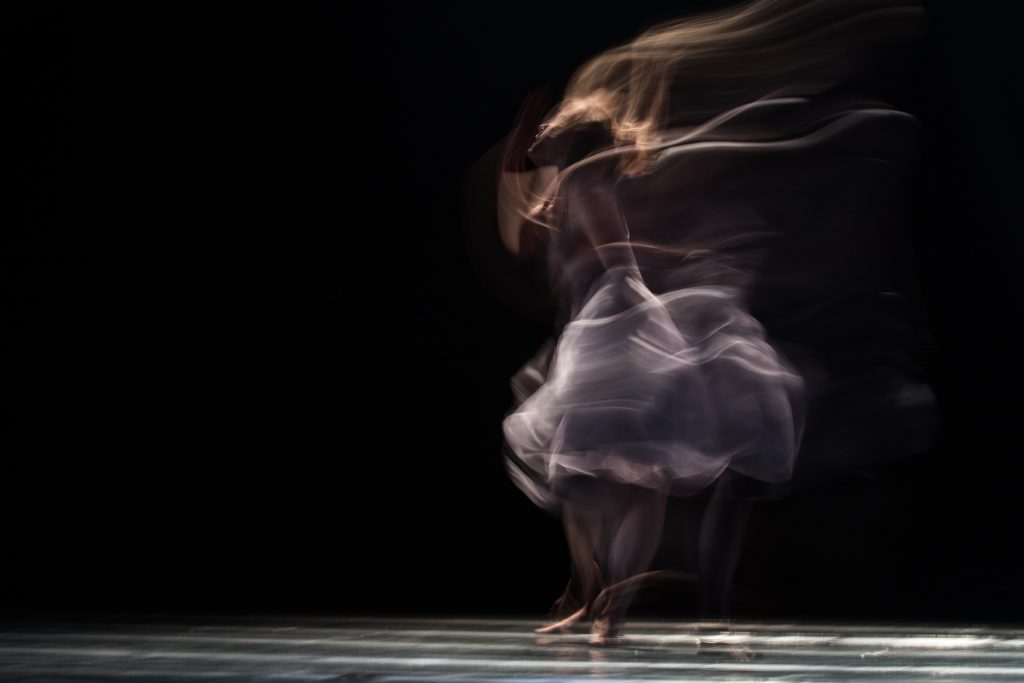 The 28-year-old Irish songwriter has been busy at work since the release of his self titled first album in 2014. Earlier this fall, he released a blues inspired rock EP “Nina Cried Power”, featuring Mavis Staples on the title track.

The captivating video touches on the beauty of movement and the internal conflict between dancing classically versus freely. The dance is choreographed by Polunin himself and directed by Chris Barrett and Luke Taylor. Polunin left a coveted role as Principal at The Royal Ballet in 2012 due to the creative constraints.

There has always been a lingering connection between Hozier and Polunin. In 2015, Polunin performed a piece to “Take Me To Church” choreographed by Jade Hale-Christofi and directed by David LaChapelle. The clip from the documentary ‘Dancer’ caught the attention of a wide range of audiences and has accumulated over 25 million views on Youtube.