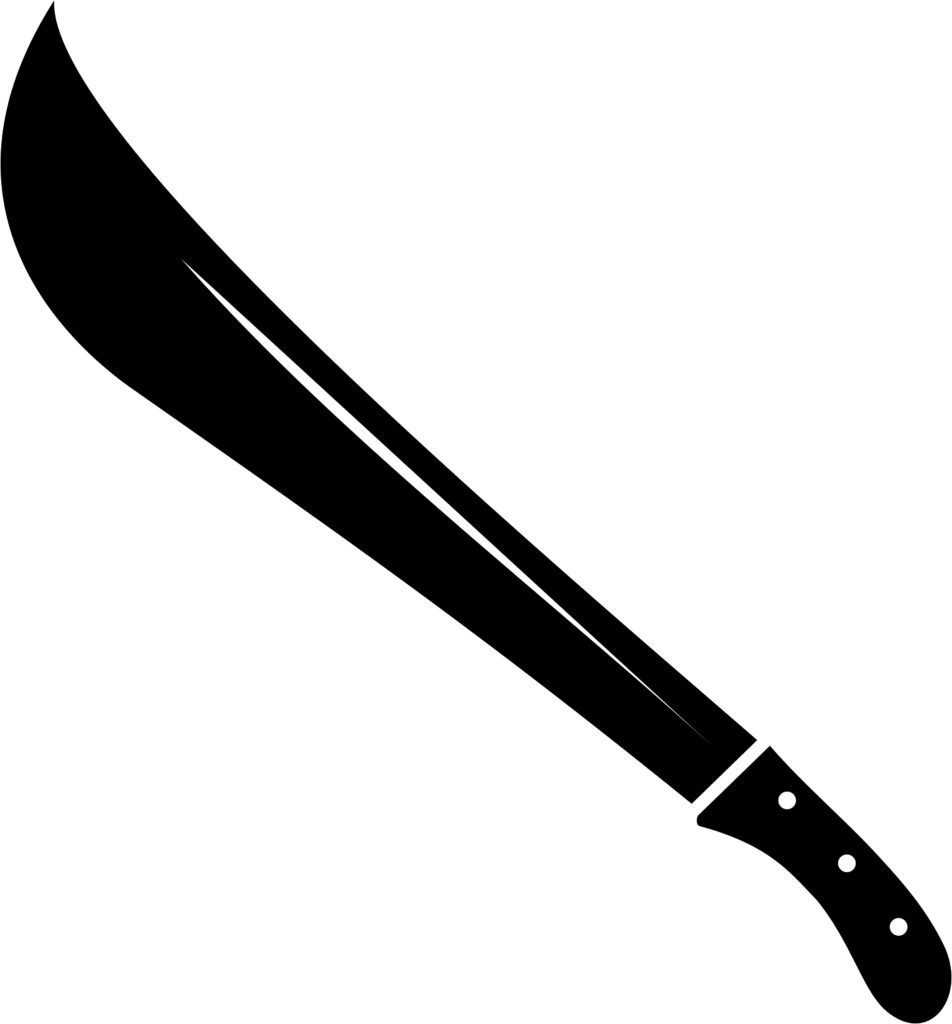 An unknown suspect allegedly assaulted an SF State student with a 6-inch to 12-inch machete after a verbal altercation in the Centennial Village at 12:30 a.m. on Monday night, Dec. 3, according to a university email blast sent out at 5:12 p.m. the following day.

The victim suffered two lacerations on his hands when he attempted to disarm the suspect, according to the email by Vice President of Student Affairs and Enrollment Management Luo Luo Hong.

The altercation happened after the victim and the suspect agreed to meet in the Centennial Village following an online interaction on Snapchat. After a short meeting, the victim refused to spend more time with the suspect for undisclosed reasons. The suspect left and returned with a second suspect, according to the email. After a verbal argument, the first suspect pressed the machete against the victim’s chest in front of numerous witnesses. The second suspect was not involved in the physical altercation.

Both suspects then walked away towards Mary Park Hall and Mary Ward Hall. University Police searched the area when they were notified of the incident approximately two hours later. As of press time, no arrests have been made and the suspects are still at large.

Campus Police reported that it has increased officer patrol in response to the incident and urged the SF State community to report any suspicious activity. Anyone with information on this incident or other criminal incidents is asked to contact the University Police Department at (415) 338-2222 or the anonymous tip line at (415) 338-3030.

The incident was reported campus wide in accordance with the Jeanne Clery Disclosure of Campus Security Policy, which is meant to inform the campus community of an ongoing threat to safety.