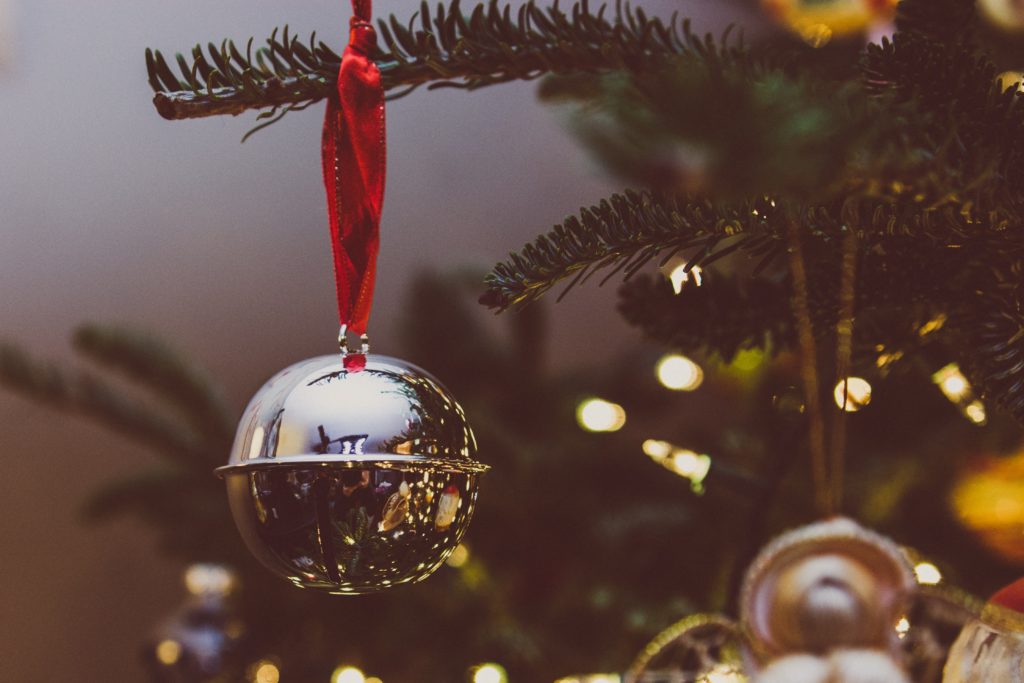 Ready to sit down in a warm fleece Snuggie with a mug of hot cocoa and watch some Christmas movies before the big holiday? Netflix released a handful of original Christmas movies this year to spread the holiday cheer. However, “5 Star Christmas” is a film fit for Ebenezer Scrooge.

“5 Star Christmas” debuted Dec. 7, just in time as radios have been playing “All I Want For Christmas Is You” by Mariah Carey for the past week.

This Italian holiday film follows newly-elected Italian prime minister Franco Rispoli (Massimo Ghini) on a trip to Budapest during Christmas week with his delegation. In his delegation is his personal secretary, Walter Bianchini (Ricky Memphis), and Giulia Rossi (Martina Stella), a senator from the opposition party.

Once Rispoli gets to Budapest, he gets a suite at the Grand Hotel. When he opens the door to his suite, Rossi is there. The two are having an affair despite both being married and the tension between their political parties. As they’re about to get intimate, they notice someone in a Santa Claus costume is lying on one of the suite’s window sills, and he appears dead. If Rispoli or Rossi call 911 to alert someone of the body, it would reveal their affair.

Bianchini attempts to cover up for Rispoli by trying to get rid of the body from the window sill. After that, nothing Christmas-y at all happens. The movie was hard to finish because of it bad plot.

The film is a not a traditional holiday movie, like “A Charlie Brown Christmas.” It centers around a different plot that steers away from holiday cheer. It’s almost as if the only “Christmas” thing about this movie is in its title and the decor of the settings in the movie. But don’t forget about dead Santa Claus. Way to go, Netflix.

“5 Star Christmas” is partially reminiscent of the 2016 presidential election, which was surrounded by sexual misconduct allegations and debates on women in politics. There’s a scene in the movie where a celebrity is checking out of the Grand Hotel while Rispoli is about to check-in. The celebrity takes a selfie with a couple who are die-hard fans. While taking the selfie, the celebrity unexpectedly grabs one of the fans butt as the shutter closes. In the first scene with Rispoli and Rossi, Rispoli tells Rossi to get undressed and take off her glasses. As Rossi takes off her glasses, Rispoli asks if she can see. Apparently Rossi has perfect vision, and she just wears her glasses so she can look smart and less “hot,” as if her looks distracted other politicians from her skills in politics. Hmm.

The saddest thing about this movie is, though it is claimed to be a Christmas movie, the movie doesn’t play any Christmas music. This movie deserves a bag of coal and one should refrain from watching it during the most wonderful time of the year.