Mowgli falls flat while swinging into his newest film 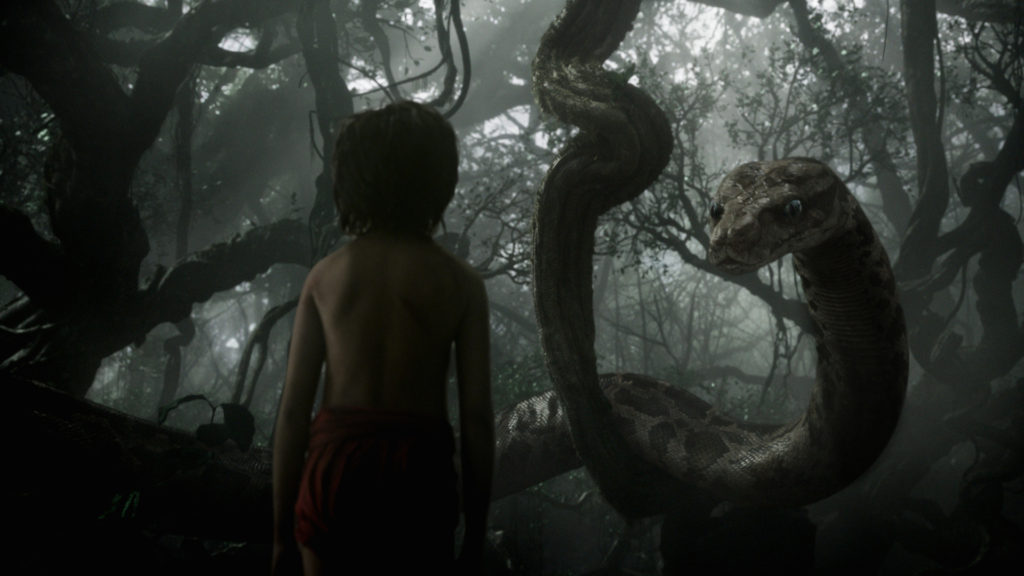 Boy-wolf meets modern animation while living a dark and twisted life in the wild in “Mowgli: Legend of the Jungle,” the modern adaptation of the original Disney animated movie, “The Jungle Book.” It’s a scoop of Indiana Jones with a dash of Lion King, and a whole lot jungle. The Netflix premiere gave viewers a chance to reconnect to one of their childhood favorites from the comfort of their own home. As someone who grew up watching the original, I was excited to feel like a kid again hanging out with Baloo and Brother Wolf.

This wasn’t quite the case though. Although the story-line is the same, not much else is. This adaptation is a strange mix between real life and fantasy. Mowgli, played by Rohan Chand, is one of the few humans in the movie. The rest of the characters are computerized, life-like animals. The animals are well made and visually appealing, except for the weird faces, which are from the actual characters playing them. Some well-known actors are in the film, although you wouldn’t know it. Bagheera, the black panther, is played by Academy Award winning actor Christian Bale. Bale’s real human face and expressions are on the digitally created animal. Once you are able to adjust to the characters, it is easier to get emotionally invested in the film. The story pulls at your heartstrings, just as the original does. Mowgli’s parents are killed, and he experiences an identity crisis while growing up in the jungle, not knowing if he is man or wolf.

Unlike the original “Jungle Book” with its G rating, this film is rated PG-13, and for good reason. Many scenes are quite violent and have a dark and somewhat somber tone. The animals are aggressive in a lot of the scenes, and since they are so real looking it could easily scare a child.  I know I wouldn’t want my young child watching it. On the other hand, I’m not quite sure who the ideal age group is for this movie. It seems a bit too juvenile for adults, but too dark for children. Teenagers who didn’t grow up watching the original may enjoy this life-like version the most.

Mowgli goes through tough times in the jungle and spends time in the village, but takes the hero role in the end. He regains his self-esteem after killing Shere Khan (Benedict Cumberbatch), the evil tiger who threatens his life and others throughout the movie. The closing scene leaves you with a feel-good message, which is a nice twist from the rest of the movie.

If one goes into this movie without expectations of what it should be, then they will be pleased. Although the scenery is digitally created it is actually quite beautiful, and may be one of the most eye-catching parts of the film. The forest is filled with greenery, exotic jungles and rolling hills. The animals are intriguing (in good and bad ways). At times they seem realistic and at others the humans faces are a little creepy. The story definitely has a modern twist. It felt good watching the movie wrap up with Mowgli conquering his fears in the end, but as a whole it fell a little flat. Since the original animated version came out in 1967, I understand the need to make an updated version, but this just didn’t measure up to the one I grew up watching. It strayed too far from the original and gave what should be a fun classic a dark tone. If you aren’t partial to the classic, Mowgli may just win over in this 21st century version.