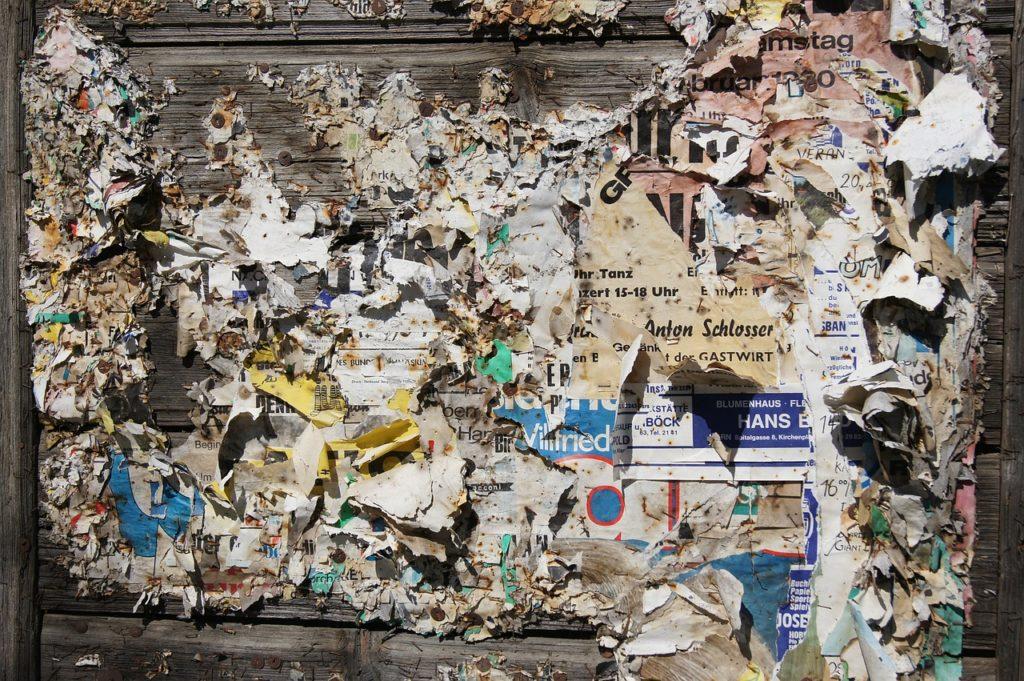 A recent SF State Student Affairs crime bulletin describing a knife-wielding suspect as “a transgender female” led to accusations of transphobia and demands for the term to be removed from the statement.

Anonymous fliers appeared on campus a day after the university sent out a mass email alerting the community to the criminal behavior.

The fliers stated there is no way of knowing if someone is transgender at a glance, and that the ambiguity of the report criminalizes all trans women/femmes of color on campus, profiles their bodies during non-criminal routine actions, and marginalizes an already silenced community.

The crime occurred on the evening of Monday, Dec. 3, when two individuals agreed to meet at Centennial Village after an exchange on Snapchat, according to an email sent by Student Affairs and Enrollment Management Vice President Luoluo Hong on Tuesday, Dec. 4, at 5:15 p.m.

The email says that after the individuals met, the victim refused to spend further time with the suspect for undisclosed reasons, and the suspect left. At around 12:30 a.m., the suspect is said to have returned with a friend while wielding a 6-inch to 12-inch machete.

A verbal altercation ensued, and the suspect pressed the machete to the victim’s chest in front of several witnesses, according to the email. The victim suffered two lacerations on his hands when he attempted to disarm the suspect.

The second suspect was not involved in the physical altercation.

As of press time, no arrests have been made and the suspects are still at large.

Eighteen-year-old nursing major Skyler Watson was clocking out from her late shift at the Village Mart at about 12:40 a.m. that night.

She said she noticed a crowd of about 10 to 15 men at the Centennial Village stairs making a commotion.

She couldn’t tell what was going on, but didn’t wait to find out.

“I heard a lot of yelling so I could tell the people involved didn’t seem happy,” she said.

“I felt bad, maybe I should have stayed but I didn’t feel safe.”

According to the report, both suspects walked away toward Mary Park Hall and Mary Ward Hall after the altercation.

University Police searched the area when they were notified of the incident approximately two hours later.

The following evening’s email from Student Affairs warned the campus about an ongoing threat to safety in accordance with the Jeanne Clery Disclosure of Campus Security Policy.

The second suspect was described as a “Hispanic male,” 6-feet tall, muscular build, in his mid-20s with black curly hair, wearing dark jeans, a black hat and a black tank top.

The description drew the ire of LGBTQ+ community members who were concerned about transphobia on campus.

On Wednesday, Dec. 5, fliers were anonymously posted on campus demanding that the words “transgender female” be removed from the report and that Hong issue an apology.

“We will call every day until this happens,” the flier read. “Trans* people, especially trans* femmes/women of color, will continue to be harmed and criminalized if something is not done about this. Speak up.”

The posters urge students to call Student Affairs and read from a script to demand the removal of the term “transgender” from the report and the issuance of an immediate apology.

“I will call every day until this is done,” read the script.

On Friday, Dec. 7, Anthony Robbins*, Student Affairs graphic designer, said the report’s language was meant to match the victim’s description of the suspect.

Robbins said he had received 12 such calls since the report was issued, but he was worried the callers’ message was not getting through to the right people because he is just the front desk receptionist.

“Voicing their opinion its good,” he said. “But the energy is not directed in the right way. [Student Affairs] uses this phone number, but it’s the reception desk. I’d much rather have them send emails to [Hong] so that way… there is a person attached to this with them stating what they want to say.”

Campus Police increased officer patrol in response to the incident and urged the SF State community to report any suspicious activity. Anyone with information on this incident or other criminal incidents is asked to contact the University Police Department at (415) 338-2222 or the anonymous tip line at (415) 338-3030.

*Correction: In the print version of this article, quotes inaccuratley attributed to Tony Little instead of Anthony “Tony” Robbins. Both were working the front desk phone on Dec. 7 in the Student Affairs and Enrollment Management Office. The Xpress regrets this error.