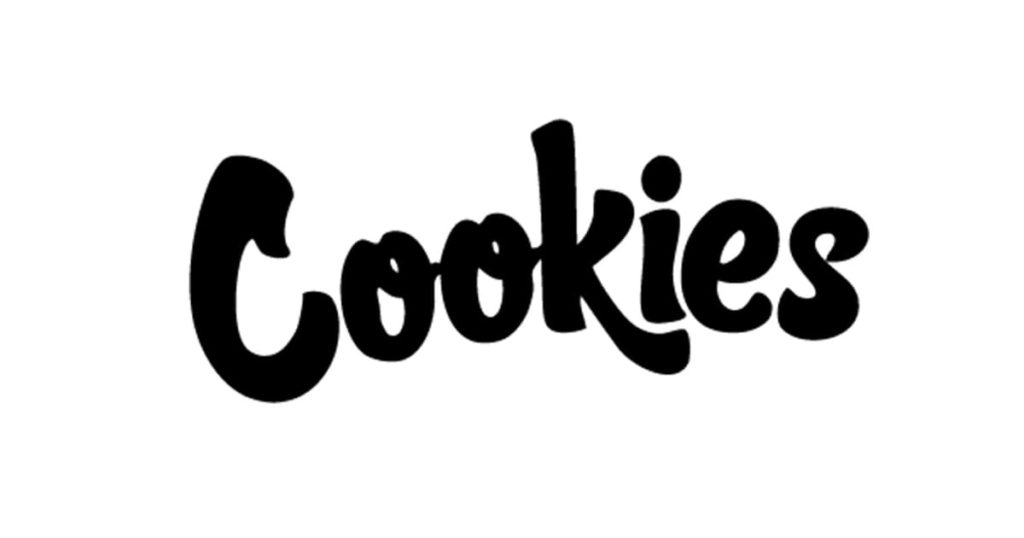 San Francisco native, Gilbert Milam Jr., better known by his rapper name, Berner, will have his annual Cookies Christmas concert in the Warfield in San Francisco this Saturday Dec. 22.

Berner is not only known for his music but also as a businessman. He is known for his cannabis brand called Cookies, which has stores all over San Francisco. This R&B and Hip-Hop artist also created a hemp water called “Hemp20” alongside his other clothing line FreshKo.

For those that are not familiar with Berner, he is signed to Wiz Khalifa’s music label Taylor Gang. His most popular song to date is “Bluffin,” featuring Wiz Khalifa and his album “Hempire” landed at number six on the charts, according to Billboard.

For this year’s Berner’s Cookies Christmas, he will be performing with Gucci Mane. Tickets are on sale right now for $35 and $55 if you show up at the door.

There are allegedly only 100 tickets left, according to Berner’s Twitter.