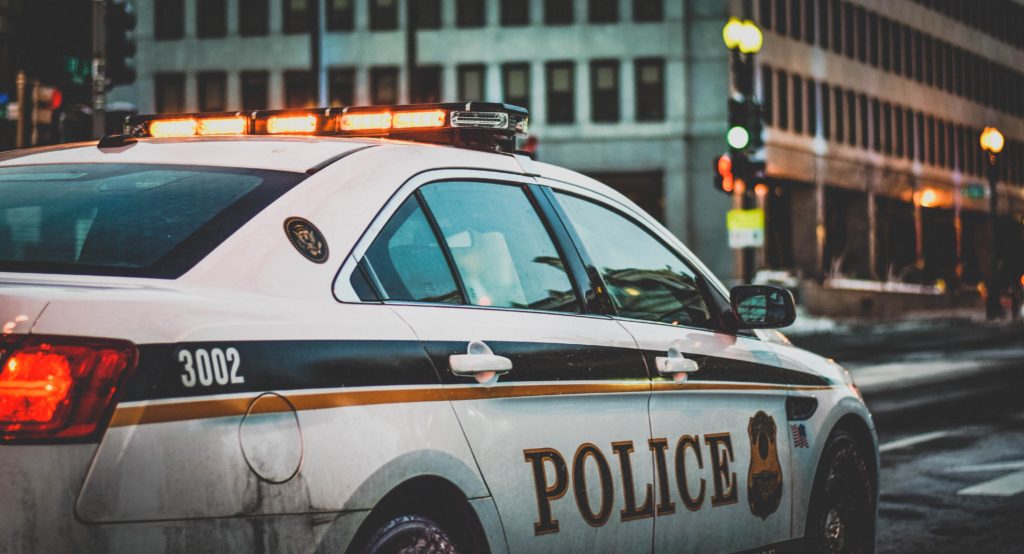 Police in Redondo Beach have arrested a suspect in the hit-and-run killing of a 21-year-old SF State student Saturday night.

Angelina Pinedo, a business administration major, was in a crosswalk at Aviation Boulevard and Grant Avenue in Redondo Beach around 9 p.m. with her sister Michelle Pinedo when a black Audi Q5 with the partial plate “7MB” hit her and fled the scene, according to investigators.

Redondo Beach police say they found the vehicle not far from the scene of the crime Sunday morning and 21-year-old Leila Gonzalez, who admitted to being behind the wheel, was arrested Monday at 1 p.m. She was booked into the Redondo Beach jail and her bail was set at $50,000. She was scheduled to appear in court in Torrance Tuesday.

Hugo Schwyzer was heading home from work at a nearby Trader Joe’s Saturday night when he witnessed the aftermath of the accident, arriving shortly before Redondo Beach Police.

“There was already a big crowd around her and there was a woman frantically trying to give her CPR in the street and lots of people were very upset,” Schwyzer told Xpress. “From the second that it happened I think there were dozens and dozens of people who tried to help and unfortunately there was nothing that could be done, but she was not alone.”

In addition to the crowd of concerned onlookers, Schwyzer saw pieces of a black bumper scattered in the roadway, though by the time he arrived the driver had fled the scene.

“It was pretty clear that no one else was hit [because] everyone was focused on the one person, so if they were crossing as a group, everyone else either got out of the way or [Pinedo] was ahead or behind [of the group],” Schwyzer said. “Aviation Boulevard is one of the main boulevards and people fly on it.”

The speed limit is 35 mph but Schwyzer said people do not observe it, and because the area the accident occured is near the crest of a hill, visibility is compromised.

“This is not the first hit and run we’ve had [there],” he said. “Just last month we had somebody lose control of their car and crash and was killed. Fortunately no one else was killed, [but it was] at that same intersection.”

CBS Los Angeles reported that Pinedo and her sister were at a going-away party earlier Saturday evening and were on their way to pick up Pinedo’s bags so she could travel back to San Francisco for the commencement of spring semester.

“She was known for helping whenever she can and whenever she could,” Torres said. “There was an older woman who would walk a couple blocks from the church. She would help her walk to Mass.”

“She was that light in the room,” he added. “She was young and full of life. [She had] a promising future.”

“She was really super nice and she got along well with everyone,” Colcord said. “She was very warm and friendly.”

Likewise, Nadine Martinez, who attended Rosemead High School with Pinedo, described her as a “nice and understanding girl.”

“I tried out with her for Rosemead High School’s varsity song team in 2014,” she said. “She usually kept to herself and didn’t get involved in drama. She had so much motivation to finish school and accomplish all her dreams. It is so tragic that she had to go the way she did.”

*Correction: This story originally said Pinedo was a sociology major, but according to SF State spokeswoman Mary Kenny she was registered as a business and administration major. Additionally, a previous version of this story cited a CBS Los Angeles story that stated Pinedo’s father was killed in a hit-and-run. According to Pinedo’s family this is inaccurate.