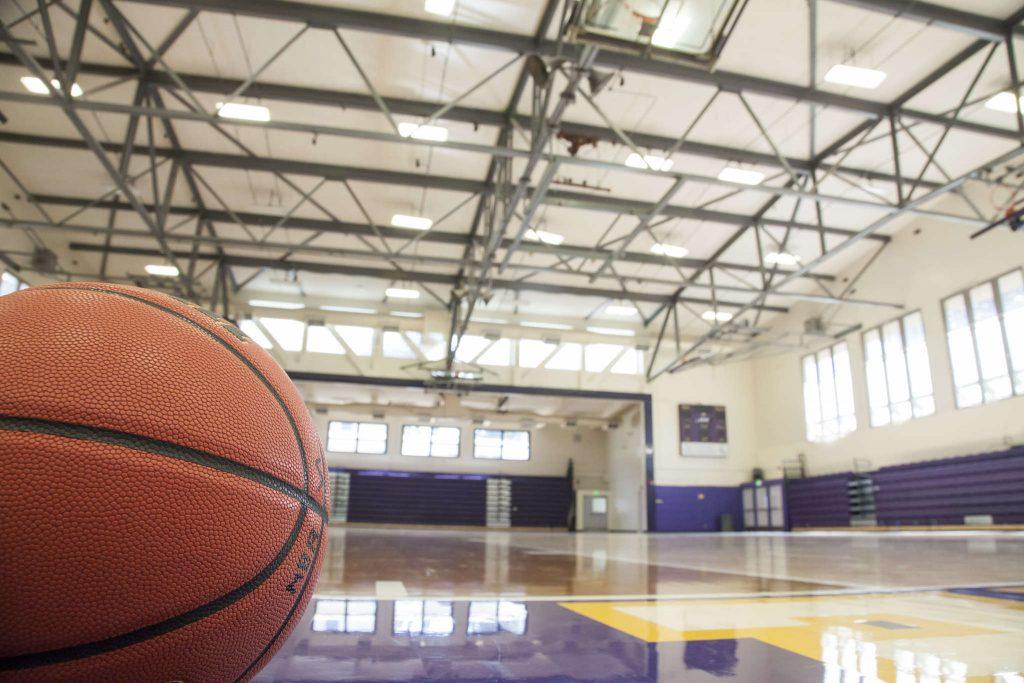 A basketball lies in the gym at SF State as the men's basketball team prepares to begin its season Tuesday, Oct. 21, 2014.

For the week of Feb. 4-10, graduate guard Jordan Balser, senior wrestler Jordan Gurrola and senior first baseman/outfielder, Harley Lopez have been named Gators of the Week, the athletic department announced on Monday.

Balser scored a career-high 31 points on 12-of-15 shooting, including going 4-of-5 from beyond the arc. The graduate from Auburn, California hit the game-winner with seven seconds remaining in SF State’s 70-68 victory over Sonoma State. Men’s basketball is on the road this week, taking on Cal State East Bay on Thursday and Cal State Monterey on Saturday.

Gurrola, the No. 12-ranked 133-pound wrestler in NCAA Division II, recorded his eighth-straight victory and improved his record to 17-6 with a pin on Menlo College’s Blaysen Terukina in 2:28. This was the final regular season meet for the Gators, with the NCAA Division II Super Region 6 Championships taking place on Feb. 23 in Kearney, Neb.

Lopez was a huge contributor in baseball’s truncated 6-3 win against Concordia (Ore.) on Feb. 9. The Bakersfield native went 2-for-3 with 2 RBIs, one from a double and another from a solo home run in the seventh inning. SF State will split a home-and-home four-game series against Sonoma State this weekend, but forecasted rain might hamper the Gators’ upcoming schedule.