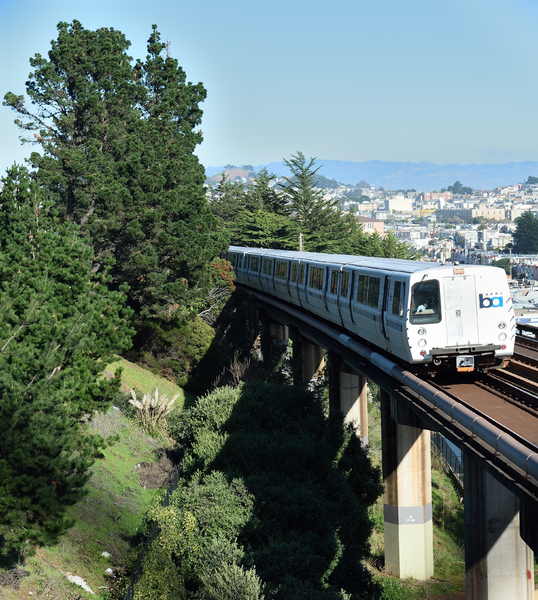 The Glen Park BART station in San Francisco has reopened after a suspicious package was reported on a train Friday afternoon between 1:10 and 1:15 p.m., according to a recorded voice message from BART media relations manager Jim Allison posted at 1:54 p.m.

“Glen Park station has reopened and the train has been released for service. The package was determined to be safe,” Allison said in the recording.

The SFBART Twitter account reported during the shutdown at Glen Park that there would be no service between the 24th Street Mission and Balboa Park stations.

Allison said that 20-minute residual delays are expected for service after the reopening.

Glen Park is two stations away from Daly City BART station, where SF State shuttles students to and from campus.