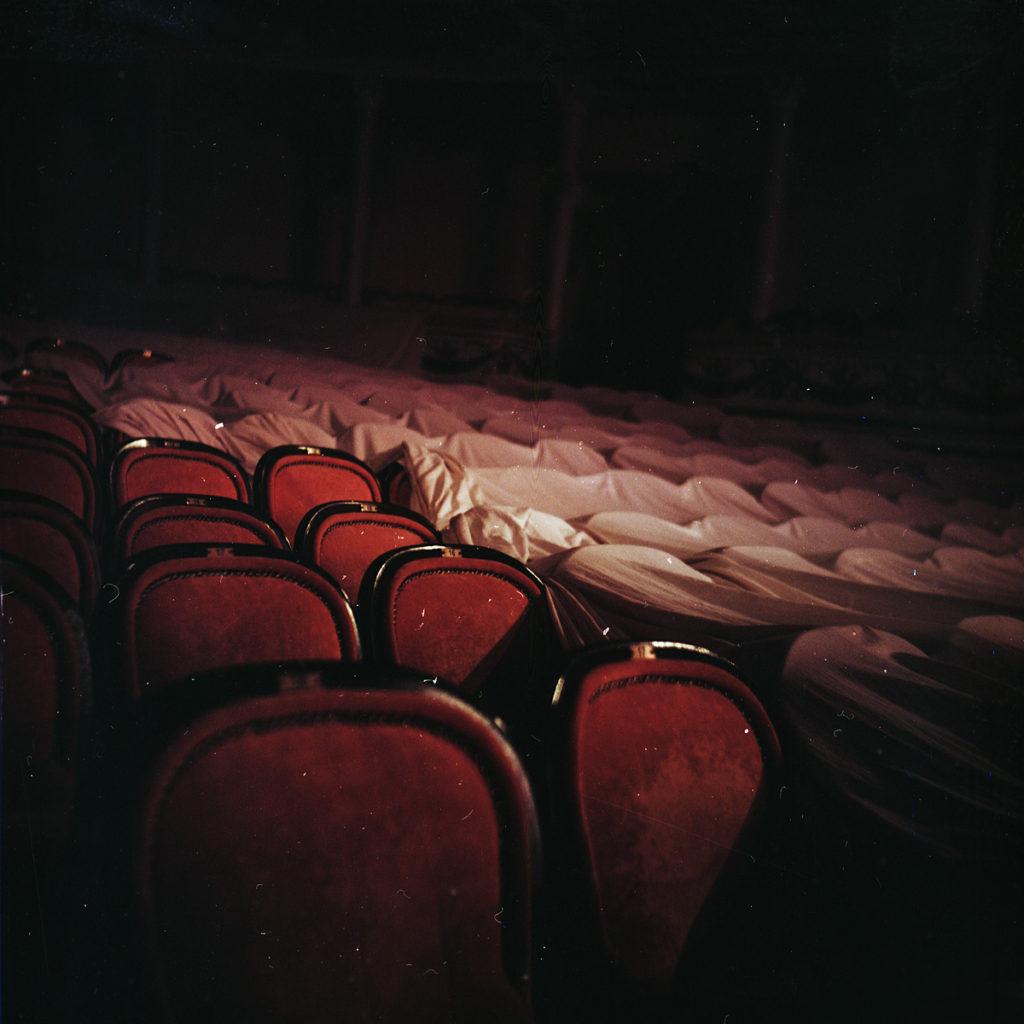 Actors from the London Stage, a Shakespeare theater company, will visit SF State March 5-9 as part of their American tour.

The touring group was developed in 1975 by professor Homer Swander of UC Santa Barbara and co-founded by British actor Sir Patrick Stewart, according to the group’s press release. The actors who take part in the London Stage have connections to many of the major theaters in London, including the National Theatre, The Royal Shakespeare Company, Shakespeare’s Globe, Old Vic and BBC.

“They will be visiting a number of classrooms for educational programs while they are here, as well as giving three performances of King Lear,” SF State theatre arts professor Kurt Daw said.

Five-actor tours from the London Stage come to American campuses every year to perform, according to the press release. Tours are offered in the spring and fall and the group visits approximately 16-20 universities with the “goal of giving students and faculty around the country a chance to experience [their] dynamic and enriching performing arts program.”

Jasmine Cook, a sophomore theatre arts major at SF State, said she’s very excited about the visit and what she will learn about the profession from the visiting actors.

“I’m excited to learn how tough it really is to get into the professional career [of acting] and some of the hardships,” Cook said.

Other students are just as thrilled.

“I have to be there,” said Ava Valenzia, also a sophomore theatre arts major. “I want to know how to get into the business”