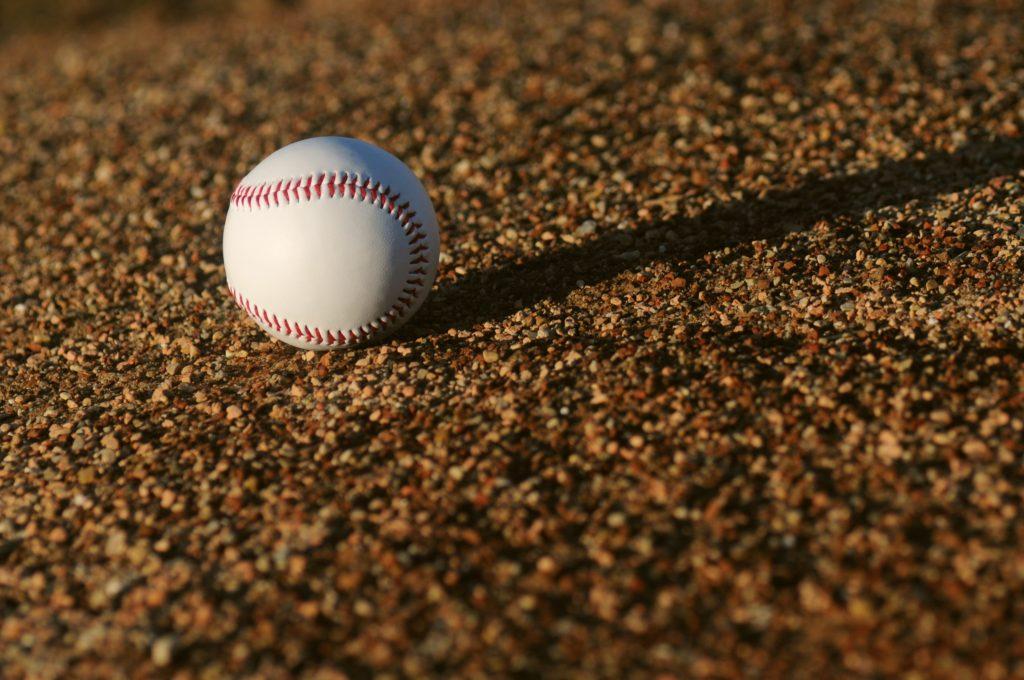 Two late-inning home runs at Sypher Field Sunday lifted the Gators to a 9-8 victory over Sonoma State at Santa Rosa Junior College
in game one of a scheduled doubleheader whose second game was haulted due to darkness.

The Gators jumped out to an early 5-0 lead over the Seawolves in the opener to kick off what would be a back-and-forth contest. But Sonoma State clawed back into the game and snatched the lead in the seventh on a Kory Brown RBI single.

SF State’s power was on display as they hit three home runs, including one by senior Brady Dorn in the eighth inning to knot the score at 8-8, and another by sophomore Trevor Rodgers, who knocked the game-winning solo shot to carry the Gators to a 9-8 victory.

Rodgers was 3-for-3 in the game, but Sonoma State pitching kept him guessing.

Rodgers said he finally got the first-pitch fastball he was looking for when he got in the box in the ninth, and he was able to get the barrel on the ball.

Sophomore Joshua Romero closed the game for the Gators, picking up the win and tossing 2-2/3 scoreless innings.

Schifano was complimentary of the sophomore, saying Romero’s versatility gives the coach options.

“Josh is a very athletic young man,” Schifano said. “He could start, he could come in to relieve and he could close for us.”

SF State carried their momentum into the second game, taking a 3-0 lead in the second inning, but Sonoma State turned it around and scored seven runs in their half of the second. Schifano felt victory was still in reach in the sixth when the Gators were down 8-4, but Sonoma State ballooned the lead in the eighth, tacking on seven more runs by the time the game was haulted due to darkness around 5 p.m.

“When you have an emotional first game like that, it is hard to get up and bring that same intensity for the second game,” Rodgers said.

In addition to Sunday’s doubleheader, another doubleheader was scheduled to be played at SF State’s Maloney Field but inclement weather postponed them.  Schifano said the conclusion of the series will likely be played during the week of April 29 – May 5, the bye week before playoffs.

The Gators will host the Chico State Wildcats this weekend in a four-game series. Friday’s game will be a 2 p.m. followed by a doubleheader on Saturday at 11 a.m., and the series finale at 11 a.m. Sunday.