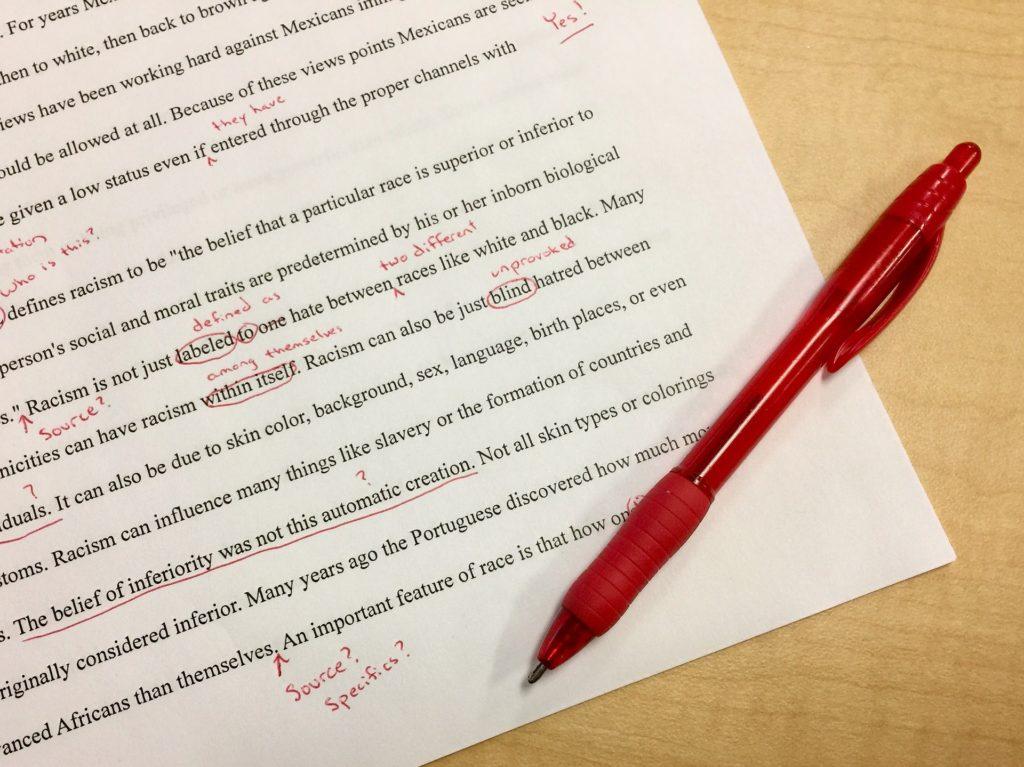 People make mistakes everyday, but when a newspaper does it requires explanation.  In the last issue of the Xpress, under the headline “Gas line explosion displaces residents,” it was reported that an SF State student Derwin Deon Brown II lost his home in the Feb. 6 gas fire near Geary Boulevard and Parker Avenue.

This is only half true.

Brown did lose his home and most of his belongings in a fire that same day, but he lives in Westlake in Daly City. His GoFundMe page said he lived in San Francisco but did not provide a specific address.  Our reporter and editorial staff then assumed that it was the same fire, which was a grave mistake.

We were unable to get ahold of Brown on Monday before deadline, but an editorial decision was made to run the story — a decision that the Xpress deeply regrets.

After reading the story, Brown reached out to the reporter and informed Xpress that he did not lose his home in the gas line fire but in a separate, unrelated incident.

In retrospect, the editorial staff should have held this information until the reporter could verify where Brown lived.

Some will be quick to say we are spreading fake news. And even though we got it wrong, we are here to clarify that it was not done with malice.

Newspapers are vehicles of information, and it is never our intention as journalists to misinform. We got an important fact wrong, but it is also the reason why we must clarify our process.

As editors, we should have done more fact checking. We let ourselves down — we feel the sting of clumsy reporting and editing in an era where mistrust of media is at an all-time high — but most importantly we let our community down.

We ask that the community we serve realize our goal is to inform.  That includes informing our readers when we get something wrong.

Learning experiences are why we’re here at SF State, and unfortunately we learned the hard way.

Our readers’ trust is not something we take lightly, and we hope our continued coverage of the campus will not only speak for itself, but reaffirm our community’s faith in our fair and accurate reporting.