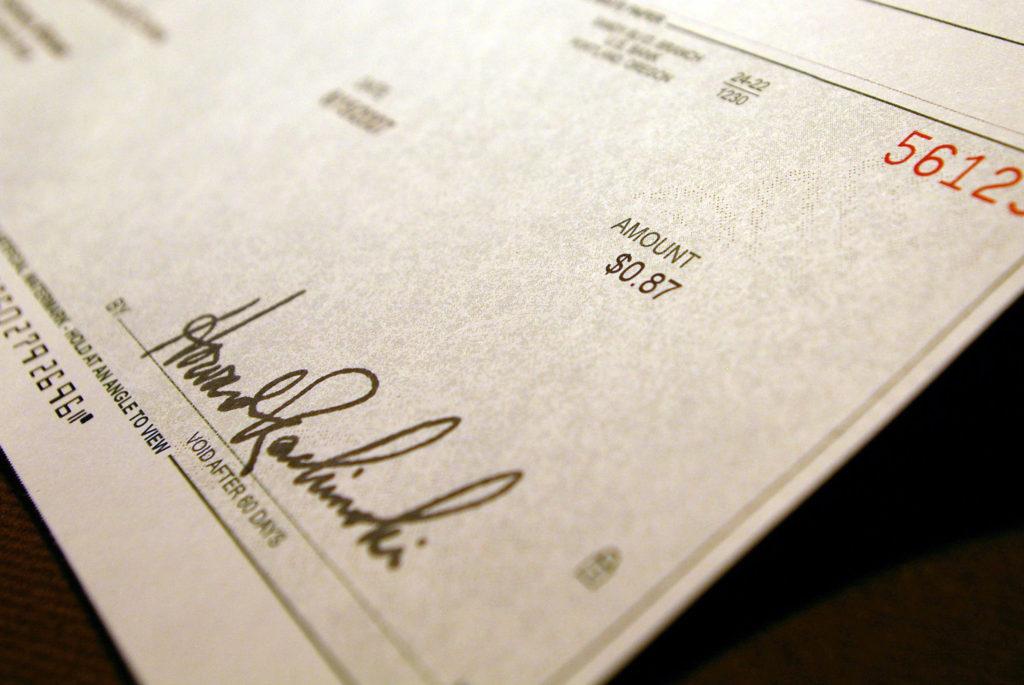 A wave of student employees hired by the Campus Recreation Center in October and November received their first paychecks last week after three or more months on the job.

The Mashouf Wellness Center, where the employees work, is the University’s primary fitness center and employs more than 200 students.
At least six of them spent the last three months struggling to get through a wall of bureaucracy to learn the status of their absent paychecks.

Recreation, parks and tourism major Patrick McConnell was among the six employees hired by the Rec Center last fall who went months
without pay, but he finally received his first paycheck Feb. 13.

“I have co-workers who have not been able to buy textbooks,” McConnell said. “They’re having to go to the student [food] pantry because
they got no paycheck to pay for groceries.”

Eileen Bridgewater, another Rec Center employee and recreation, parks and tourism major hired around the same time, expressed frustration at going without wages.

“I’m sure you couldn’t afford to live in San Francisco [without a paycheck],” Bridgewater said.  “Thankfully I have the support of my grandpar-
ents, otherwise I wouldn’t even be eating.”

McConnell said the delayed paychecks were compounded by the fact that employees of the Rec Center don’t earn San Francisco’s minimum
wage. The city set its own minimum wage at $15 per hour last July, but University employees are technically employees of the state and are therefore subject to California’s $11 minimum wage.

Additionally, those hired through the Rec Center do not benefit from the perks of work study jobs, which they are not eligible for. While work study jobs generally pay less than regular part-time employment, they offer flexible hours and guarantee financial aid through the Free Application for Federal Student Aid, or FAFSA.

McConnell works in the outdoor resource center lending out backpacks, tents and other related equipment, and as an outdoor trips leader he organizes excursions to the great outdoors.  He and other employees said they were reluctant to quit despite nonpayment because they were dedicated to their jobs.

“As soon as the department became aware of the situation, we acted immediately to correct the situation,” she said. “We know how much our students depend on income from their part-time jobs.”

Ultimately it was Chonda Jensen, the administrative and office coordinator at the Rec Center, who the student employees sought out for answers, as she was in charge of approving timesheets. Bridgewater said she was told by Jensen the reason for non-payment was that the student employees’ social security numbers were not verified by administration due to a “glitch.” But getting in touch with the administrators who could solve the problem was a time consuming chore.

McConnell said Jensen was very helpful in resolving the situation in his case, but other unpaid employees who spoke to Xpress on conditions of anonymity said Jensen was difficult to get in touch with and slow to respond to even the most basic requests.

The employees who wished to remain anonymous said they feared retribution from the University against them or their supervisors if they
went on the record with their experiences. They said emails to Jensen went unanswered and they only made progress with their inquiries when they walked into her office demanding relief.

Some of the fall hires were told their social security numbers weren’t registered even though they had filled out the appropriate paperwork.

“I was told, ‘Oh you weren’t actually supposed to be working until you were e-tracked,’” Bridgewater said.

The Immigration and Nationality Act requires employers to verify the social security numbers of people they hire and those working unverified expose companies to a number of legal and financial risks, including liability lawsuits.

But after months of non-payment, the Rec Center employees are officially working on the books according to Su.  “All of the students have received their paychecks by now,” she said.

“Campus Recreation and Human Resources have worked together to investigate what occurred so that this does not happen again.”

Su acknowledged that the fault lies with the University and that the student-employees did everything correctly under the circumstances.

“[They] bear no responsibility for their paychecks being late,” Su said.  “ We believe the problem has been resolved and that all of our stu-
dents will [now] be receiving their paychecks on time.”

Bridgewater, for one, was overcome with relief upon finally getting paid.

“I literally jumped out from my chair from happiness,” she said. “I was just elated.”