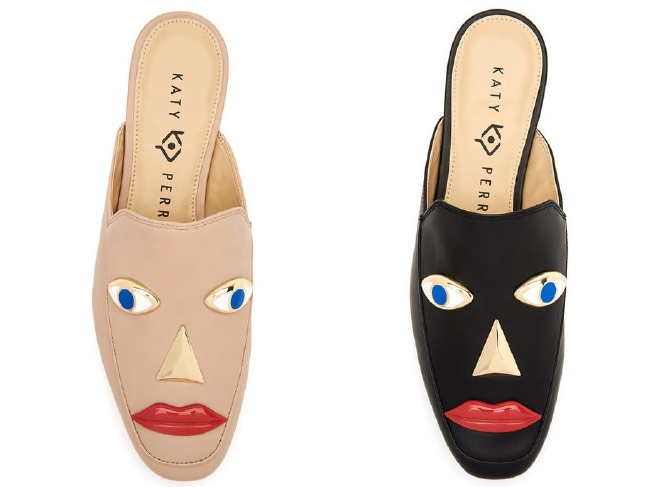 In the wake of controversial fashion releases alluding to racist motifs, SF State students have expressed their concerns over high-end brands capitalizing on sensitive topics.

High-end fashion brands like Gucci and Prada have come out with items alluding to blackface, with Gucci’s high-neck black turtleneck with a mouth cut out and Prada’s monkey key charms.

Many fashion students at SF State have been triggered by what they perceive as thoughtless fashion releases. Others say everything has become a sensitive topic in the current political climate and consumers should not be so offended.

Apparel design and merchandising student Carroll Houston sees both sides of the controversy.

“Though I love the fashion industry and believe that it is one of the highest forms of art in my opinion, it has a troubling history,” Houston said. “The fashion industry, just like America, […] has a vile history with regards to racism, cultural appropriation and treatment of segments of the population that are considered the minority.”

While Houston recognizes the racism of these fashion designs, she looks toward the context of who these fashion brands are to understand why they released these pieces.

“I think that some people are very quick to cry ‘racism’ or ‘cultural appropriation’ without looking at the context of statement, or more importantly the intent,” Houston said. “It’s important to note Prada, Gucci, Moncler and Dolce and Gabbana are all Italian brands, it’s important to know the political and social climate in Italy. These racist caricatures could be indicative of the political climate in Italy.”

Creative writing student Mikaela Adams has much experience writing about Black beauty on her fashion blog. Adams believes that fashion brands are insensitive because they know they can capitalize on things like Black culture or shocking images like blackface.

“It has gotten to the point with back-to-back displays of racism down the runway and within the industry that these brands are only doing this to capitalize off of the conversation going on about these pieces,” Adams said. “It is free publicity for them.”

Adams believes one solution to the problem of fashion brands creating offensive clothing is making sure people of color are involved in the selection of fashion pieces to be released by these high-end companies.

One of the first fashion releases that triggered this controversial debate were Prada’s monkey key charms that were released in December. The monkey-like charms with big lips automatically caught consumers’ attention in their similarity in appearance to blackface.

After a social media storm of backlash, Prada was quick to recall and apologize for the items.

Gucci’s release of a turtleneck similar to blackface caused a similar stir after the product was released in early February — at the start of Black History Month. The “balaclava jumper” sweater was designed to reach over the nose and have a mouth cut-out with an embroidered lip design. On Feb. 6, Gucci released an apology via Twitter and has since discontinued the sweater.

According to the National Museum of African American History and Culture, or NMAAHC, blackface is the “birth of an American stereotype,” intended to degrade black people for the benefit of white humor. According to the NMAAHC, ”[blackface performances] characterized blacks as lazy, ignorant, superstitious, hypersexual, and prone to thievery and cowardice.”

The theme of brands profiting off of offensive images isn’t new. In summer 2018, Katy Perry released shoes with a design that also evoked blackface. The singer announced that the shoe’s design was to be “envisioned as a nod to modern art and surrealism,” in an E! News statement.

SF State fashion merchandising student Jennifer Argueta states that consumers should be aware that designers’ perceptions of their designs are different than that of the consumer. Argueta believes that some controversial fashion gets criticized too quickly before seeing the designer’s intentions to appreciate culture.

”Fashion designers get so much backlash for creating things that people think are offensive to other races,” Argueta said. “For the most part, designers create designs that have a touch of culture in them to appreciate the culture or to send a message of acknowledgment to the audience.”

Adams conversely believes that consumers have every right to be upset at these fashion releases.

“In regards to the fashion industry, I believe that it is right for consumers to respond when we see the insensitive acts play out before our eyes,” Adams said.