Seven Gators set to compete for No. 5 SF State in national tournament 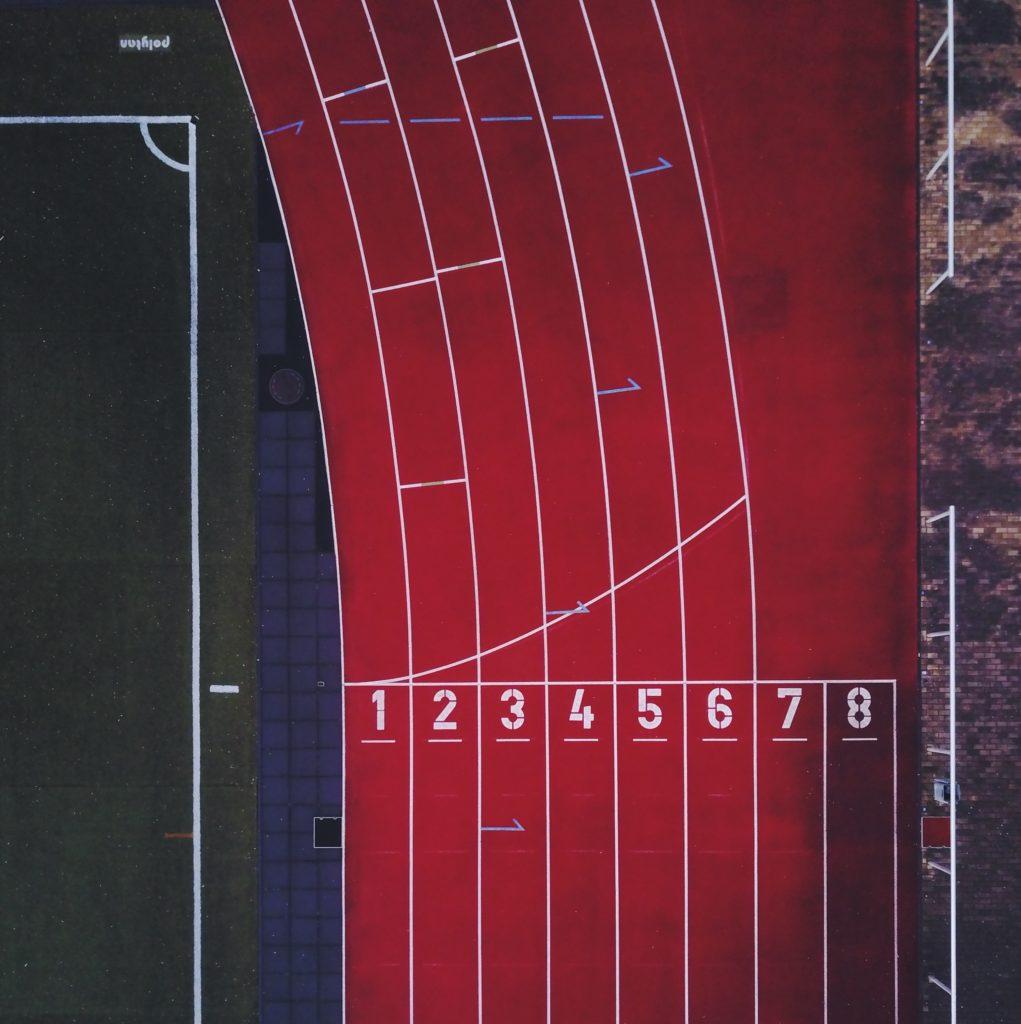 Photo by Marvin Ronsdorf via Unsplash.

Seven SF State athletes are set to compete in this weekend’s NCAA Women’s Indoor Track and Field National Championships on, March 8 and 9.

Here is the full list of of the event times, via SF State Athletics, with all times in CST: