Tenure-track faculty are worth funding 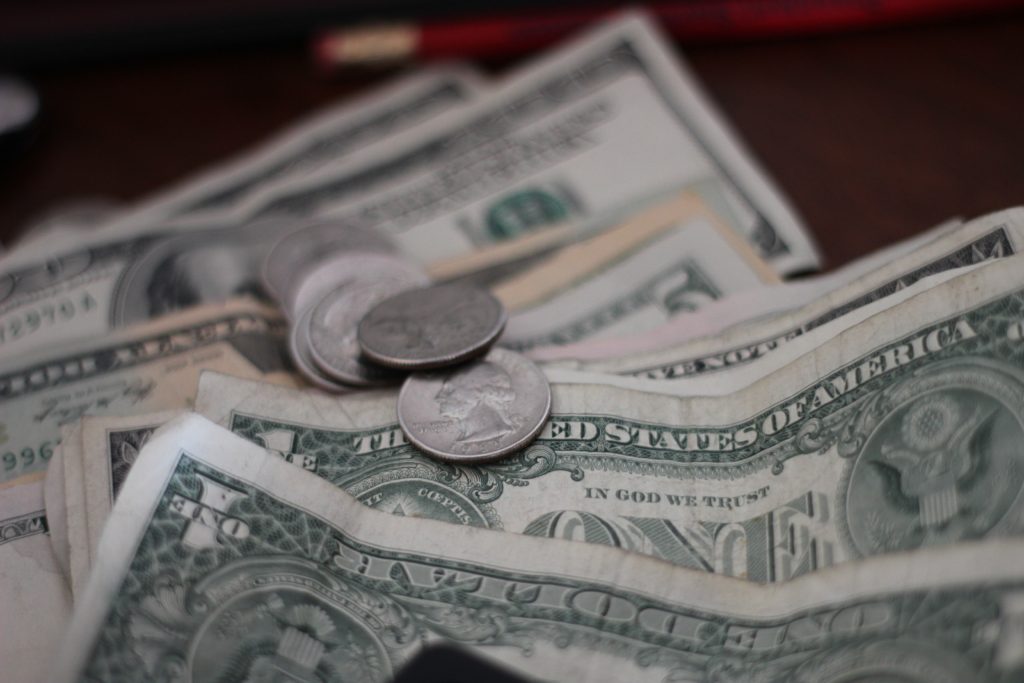 Photo by Mathieu Turle on Unsplash

In a bid to pad metrics that justify their six-figure salaries, SF State administrators have repurposed funds meant to improve the well-being of the campus community to instead increase class offerings on a short-term basis in an effort to boost graduation rates.

The state legislature granted CSU $25 milion of ongoing funds last year to increase the number of tenure-track faculty at the system’s
23 campuses. Lawmakers viewed this goal as so vital they dedicated ⅓ of the funds allocated to CSU’s Graduation Initiative 2025 to hiring 180 new tenure-track professors, five of which were supposed go to SF State. But administrators in the provost’s office had other plans.

It’s important to understand that tenure-track faculty contribute to the academic community in ways lecturers, who are generally part-time, can’t. While SF State has highly skilled and expert lecturers, they are less involved in their departments and the campus community than instructors. The presence of full-time tenure-track faculty on campus provide students with additional support, continuity and mentorship as they go through their college careers and beyond. These professors take on a variety of responsibilities not incumbent upon lecturers. They
participate in curriculum development, student advising, and research in their fields. They are also required to maintain involvement in committees and shared governance of the University.

Provost Jennifer Summit said SF State is within the law in using the $690,000 CSU apportioned to the school to hire five new tenure-track faculty, on instead enhancing class offerings, but the legislative language contradicts her claim.

“The legislative budget intent could not be more clear, this money shall be used for this purpose and this purpose only,” California Faculty Association Field Representative Maureen Loughran said. “If they’re using it for anything else then they’re breaking the law. Plain and simple.”

Tenure-track density throughout the CSU system has been declining as professors retire or move on before reaching tenure, which led the CFA to work with the state legislature budget committee to rejuvenate the campus populations of these vital community-members.

Summit says the University plans to hire the five tenure track professors by the time they’re required to report back to the legislature in Nov. 2020, but the increase of class offerings is taking priority over the money’s intended purpose.

Someone close to the legislature told Xpress there is no scenario in which SF State can apply these funds to any function that won’t increase tenure-track faculty density.

Summit thinks the legislature won’t require the University to show its work, so long as they make the hires before the deadline.

“I think we’re uniquely non-compliant at SF State,” CFA SF State Chapter President James Martel. “I know Chico used the money to do five
lecturer conversions and because we have the lecturers here already if we had done that we could have had that money today and had these people start in September.”

The Chancellor distributed the money last October, and Sonoma State announced it would be doubling its tenure-track searches from eight
to 16 in light of the additional funding. Other schools like Sacramento State, San Jose State and CSU Dominguez Hills combined to post nearly
150 tenure-track job ads.

Even though SF State has a higher tenure-track density compared to other CSU campuses, adding more classes will not help it reach its goal of
getting student to graduate more quickly.

Instead, let us use the money as it was intended— to hire tenure-track faculty who are more invested in the advancement of programs, research and
curriculum so students have the skills needed to succeed in their careers.