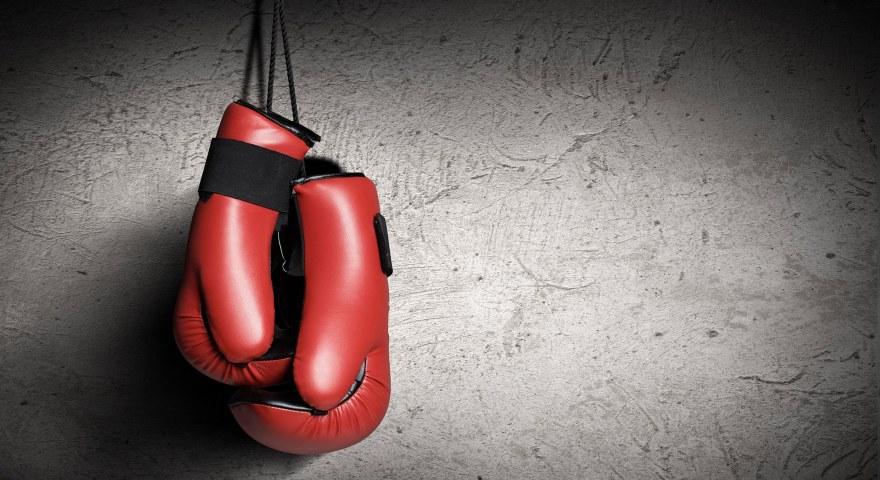 Ex-Middleweight world champion Gennady Golovkin has officially chosen to make a six-fight deal with DAZN on March 8th for the next three years. Golovkin became a free agent after his old network, HBO, decided earlier this year to no longer cover boxing matches. Golovkin made the right choice in signing with DAZN in order to finally establish a world title fight in the professional boxing realm.

On Golovkin’s Twitter account he stated that the “partnership with DAZN is official,” and that he, “can’t wait to get back into the ring.” Golovkin’s first fight is scheduled for June.

DAZN is a subscription-based app that carries various sports for $10 a month. It recently grew in popularity after signing Saul ‘Canelo’ Alvarez to the highest contract in sports history, a five year $365 million contract.

Every middleweight world champion is on DAZN, such as 160-pound-champions Demetrius Andrade, Daniel Jacobs and Alvarez, which have all fought on the new platform and are willing to fight Golovkin.

Showtime and ESPN were the two other networks that offered to air Golovkin’s fights, but due to there being no middleweight opponents for Golovkin to fight, he would have never had the opportunity for a title shot. The possibility of winning a world championship with these other networks would have taken him years.

Alvarez, the lineal and cash cow champion of the division, will be up against Jacobs, who currently holds the IBF World Title, on May 4th and whoever wins that fight will go on to fight Golovkin in the fall on DAZN. Alvarez is known for having the most notable career with only one career loss against Floyd Mayweather and signing the biggest contract in sports history with DAZN. Jacobs is noted for overcoming cancer and coming back to win a world title at middleweight.

With DAZN being a monthly service platform, viewer subscription is sure to increase and Golovkin will make a huge bonus if he ends up fighting Alvarez. Being on Pay-Per-View (PPV), the first Alvarez-Golovkin fight made 1.3 million in buys and the second time around they made 1.1 million. Those fights cost fight fans around $100 dollars, and with it now being a $10 monthly subscription, people will surely sign up. If Golovkin decided to sign with Showtime or ESPN then he would have relied on PPV sales, since he was a PPV fighter in the past with HBO. Ever since Mayweather retired for the third time in 2017, PPV sales have not been the same.

Fighters should opt for a guaranteed deal where they don’t have to depend on PPV sales. There is already two upcoming PPV fights scheduled for this year that would have affected the amount of PPV sales Golovkin would have generated if he had decided for Showtime or ESPN because most fight fans do not tend to purchase more than 1 PPV fight in the same year, especially if Golovkin was fighting someone other than Alvarez.

Golovkin is an established fighter who should have no problem adapting to the new market of fighting on an app versus established TV networks. Golovkin was the boogeyman of the 160 pound division for years, on his way towards surpassing the record for the 20 title defenses the great Bernard Hopkins still holds until he lost to Alvarez the second time in 2018.

Golovkin will more than likely destroy the contender they put in front of him for his inaugural fight on DAZN that is supposed to air sometime this summer, including his third fight with Alvarez. DAZN will put an “easy” fighter for him in order to purposely make the Alvarez fight on Mexican Independence Day weekend and have Golovkin come out without an injury or a loss. Mexican boxing fans have always enjoyed a boxing match during this holiday since Oscar de la Hoya and Mayweather fought typically during these dates. Golovkin is expected to come out victorious, as he should have been in the first two fights, and will become a staple contender and money supplier for DAZN.