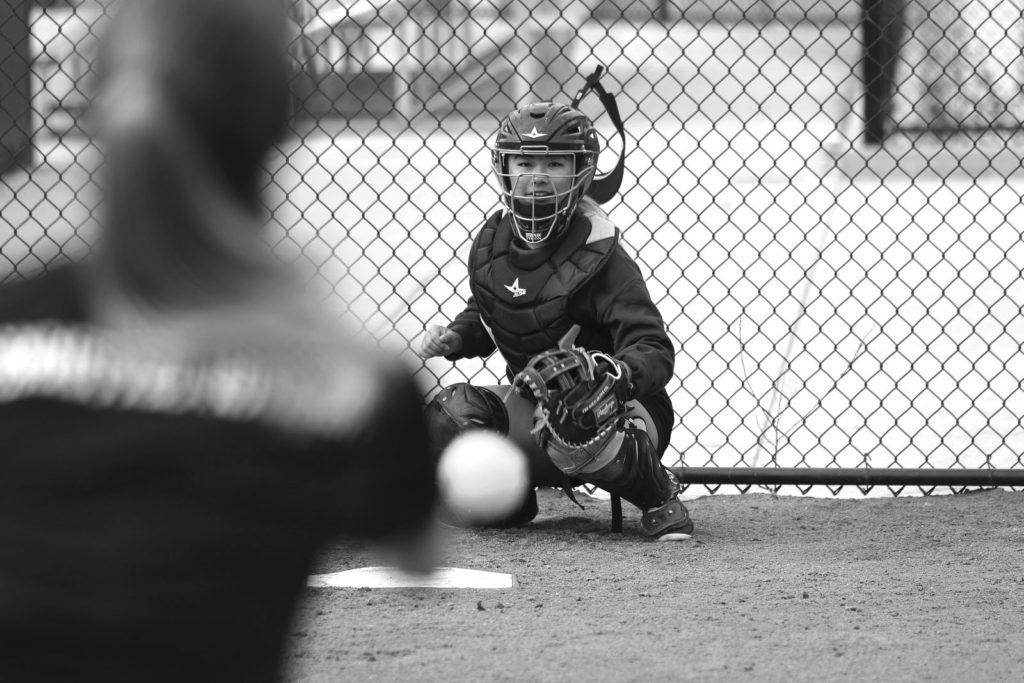 SF State’s softball team dominated Stanislaus State this past weekend in Turlock, California, sweeping the series by scores of 6-3, 10-2, 3-2 and 2-1 respectively.

Saturday’s victories were earned in convincing fashion particularly the second game of the doubleheader, in which the bout was called after just five innings.

If a team is up by eight or more runs through five complete innings, the game may be called by the plate umpire.

While Sunday’s games were closer and the offense was less abundant, SF State’s defense carried them to victory. Right-handed starters junior Emily Mitchell and senior Karla Soto, gave up just three earned runs combined over both of Sunday’s games.  The duo combined for complete
games, Mitchell’s eighth win of the season and Soto’s seventh complete game.

The four wins over the weekend bring SF State’s record to an impressive 24-14 on the season and 17-11 in conference play.

The Gators will hope to continue their four-game winning streak on Tuesday, April 9, against Sonoma State. There are three games scheduled early in the week, with the first a conclusion of the halted game from February 17, where SF State trailed 14-8 before the game was suspended. The final two games are the conclusion to the Sonoma State series.