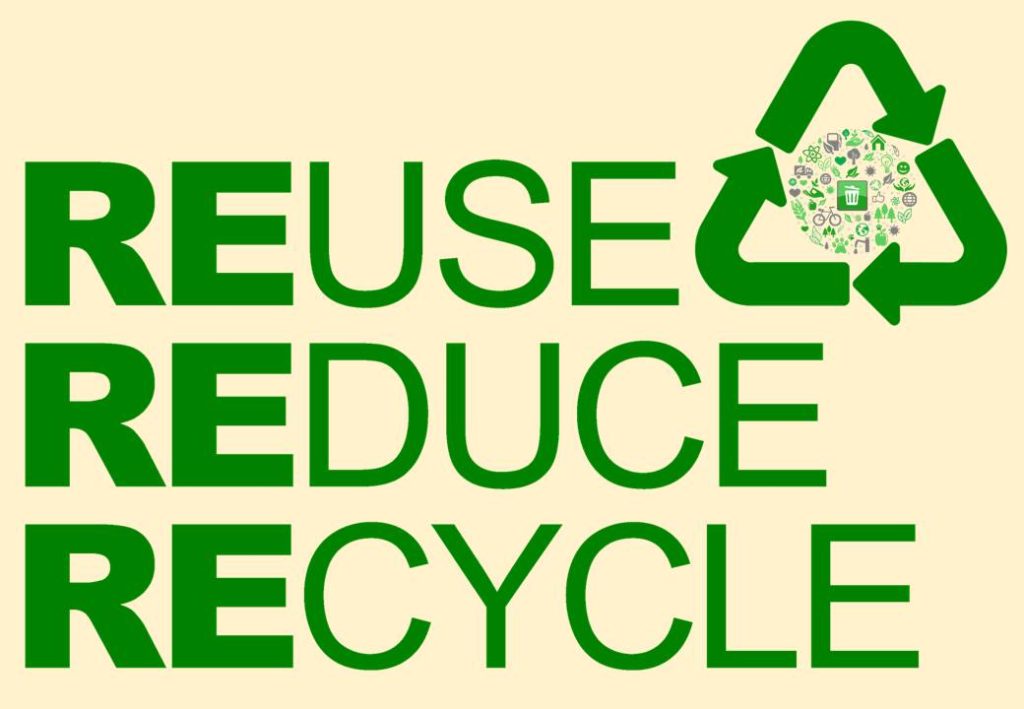 Image by Nadine3103 from Wikimedia Commons.

Image by Nadine3103 from Wikimedia Commons.

Since the first celebration of Earth Day in 1970, the common preception is that environmentalism is an everyday choice, but it’s arguable that college student’s green footprint is more pragmatic.

As much as our professors would like to think their lectures on environmental issues are influencing our eco-friendly decisions, they are not entirely correct. It’s actually our financial instability.

College students living in major cities are more likely to carpool or use public transportation rather than pay for gas or make a car payment every month, according to a survey by the American Public Transportation Association.

The motivation to live a more sustainable lifestyle begins subconsciously with not wanting to pay $4 per gallon, and then realizing the positive reinforcement of emitting less carbon emissions into the atmosphere incentivizes people even more.

The popularity of single-use products has also grown among college students due to our subconscious motivation to resolve moral and normative concerns brought by peer-pressure or the need to fit in.

Take for example the obsession over Hydro Flask water bottles.  In an article titled “12 Reasons Why Every Student Needs a Hydro Flask Bottle,” not one of the reasons listed considered the idea of eliminating plastic pollution as an incentive. Instead, being able to keep your water cold for up to 24 hours or carry around warm soup were more important.

In a scientific study titled Journal of Environmental Psychology, a model by Linda Steg and Charles Vlek, scholars at the University of Groningen in The Netherlands, revealed subconscious explanations that influence environmental behavior. The most relevant explanation for a
college student becoming more eco-friendly lie in the categories listed under the motivational factors: weighing costs and benefits, moral and normative concerns and effect.

With the unprecedented predictions recently outlined in the United Nations climate report concerning the exponential warming of the Earth’s atmosphere, the need to lead a sustainable lifestyle is greater than ever and college students of this generation are among one of the highest demographics paving the way, according to the Environmental and Energy Study Institute.

The majority of college students today are part of generation z, ages 18 to 24, and have been reigned as “the first generation to know we’re destroying the world, but we could be the last that can do anything about it,” according to the World Wide Fund for Nature (WWF).

On April 22, 1970, a global movement, now celebrated as a national holiday, was designed to initiate and broaden awareness of solving the negative issues the industrial development of the past 150 years has surfaced onto our Earth, such as climate change, plastic pollution and endangered species. However, since then, environmental actions by society has decreased and the effects are being felt around the world.

Since the initiation of Earth Day, environmental disasters produced by climate change have tripled. The number of reported natural disasters has increased from 77 in 1970 to 282 in 2018, according to The International Disaster Database EM-DAT.

While these motivators are aiding in temporary pro-environmental actions, the dire need to preserve this Earth must transcend beyond demonstrating conscientious behavior once a year on this holiday to every day.