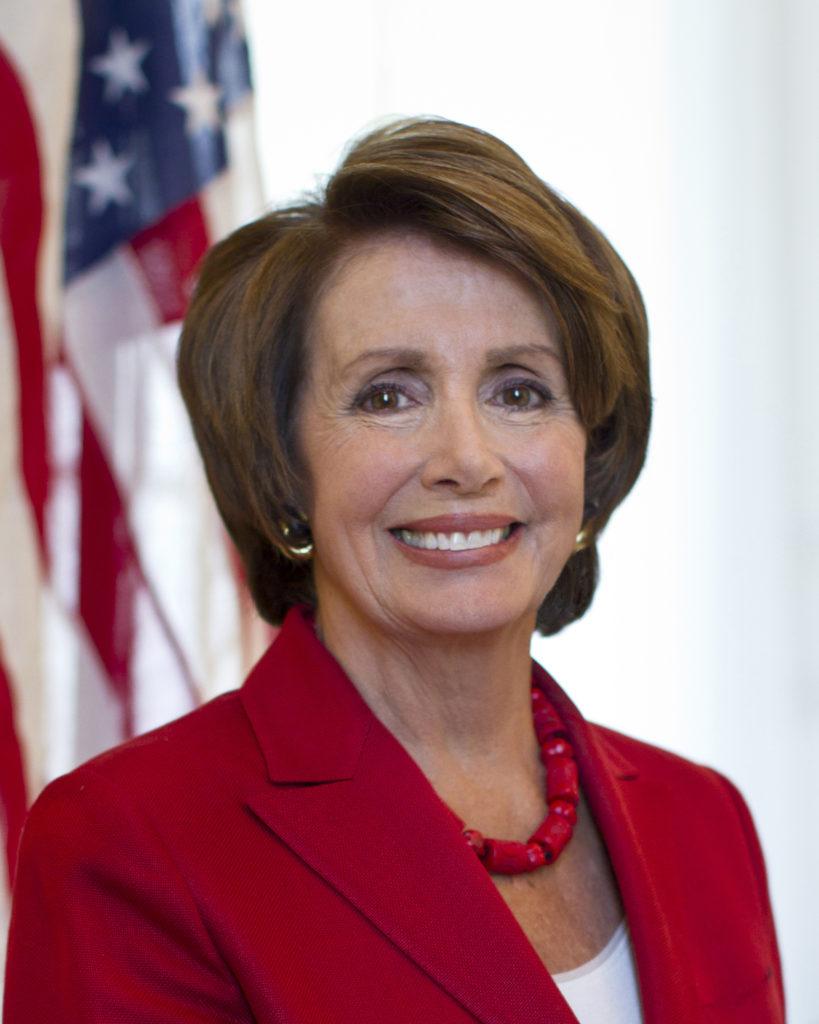 Speaker of the U.S. House of Representatives Nancy Pelosi will be the keynote speaker for the 2019 graduating class’ May 28 commencement ceremony at Oracle Park, according to an April 29 announcement from the University.

Pelosi has represented San Francisco in the House since 1987, and in 2007 she became the first woman to serve as Speaker of the House. Previous keynote speakers at commencement have been San Francisco Lt. Gov. Gavin Newsom, the late San Francisco Mayor Edwin Lee and the United States Ambassador to Australia Jeffrey Bleich.

According to University spokesperson Mary Kenny, the University extended Pelosi the invitation to speak at commencement in February.

“The President ultimately makes the decision [on who to invite],” Kenny said in an email. “During his seven-year tenure [he] has emphasized alumni and friends of the University.”

According to Kenny, Pelosi will speak for 10 to 15 minutes, and is not paid for the the delivery of her speech. Kenny couldn’t disclose any of the other speakers the University considered for the 2019 ceremony.

Some students have mixed feelings about President Leslie Wong’s selection. Pelosi has fallen out of favor with some Democrats as she represents a more moderate view within the party even as left-leaning members of Congress like Reps. Alexandria Ocasio-Cortez of New York, Rashida Tlaib of Michigan and Ilhan Omar of Minnesota push for progressive reforms.

Political science major Melanie Knafla, 24, is graduating this spring and said she thinks Pelosi is an apt selection for SF State’s commencement speaker.

“Having her as a voice of representation for our class feels honorable,” Knafla said. “Breaking social norms is something that I think state students, including myself, take pride in, and Pelosi being the only woman that has served as a Speaker [of] the House exceeds at breaking those norms.”

“It’s really exciting that with all that she’s caught up with right now with Trump, she can still make time for us,” he said. “It will be cool to get to see her in person.”

But communications major Jesus Bravo, who will also walk this spring, is less keen on having Pelosi speak at the Oracle Park event.

“I feel it was a poor attempt to pander to the progressive beliefs that most students at SF State align with,” he said. “The decision to have her as our commencement speaker is definitely controversial, to say the least.”

“While I do respect her as a politician, I believe her political views are not progressive enough and do not reflect the political views of the city and especially not those of our University or students,” he added.

Graduating student James Lee, 39, vice president of the Coastside Progressive Democrats club, was also dissatisfied with the University’s selection of Pelosi as the keynote speaker.

“If I had any regrets [about] not going to the Oracle Park ceremony, I definitely don’t now,” Lee said.

He said recent events show Pelosi’s views are incompatible with the progressive values of SF State.

In selecting a keynote speaker, Kenny said the University sought a good role model for the 2019 graduating class.

But Lee cited Pelosi’s stance that accusations of sexual harassment against Joe Biden don’t disqualify him from a 2020 presidential run and Pelosi’s failure to defend Omar when the first-term congresswoman was attacked by President Trump on Twitter, as examples of why Lee believes Pelosi doesn’t represent SF State’s values.

“I’d rather see [the University] invite actual activists and organizers who made a real difference in San Francisco and [at] SF State,” Lee said. “I’d rather hear their journey and how we as students can be like them or learn from them as opposed to someone like Pelosi.”

But to Knafla, Pelosi is just the role model the University was looking for in a speaker.

“She represents a voice of change and hope and perfectly embodies the notion of graduation, especially those graduating [from] SFSU,” Knafla said.

The graduation processions starts at 5:30 p.m. at Oracle Park, and the commencement ceremony will begin at 6:30 p.m.