Alumnus In Critical Condition After Shooting 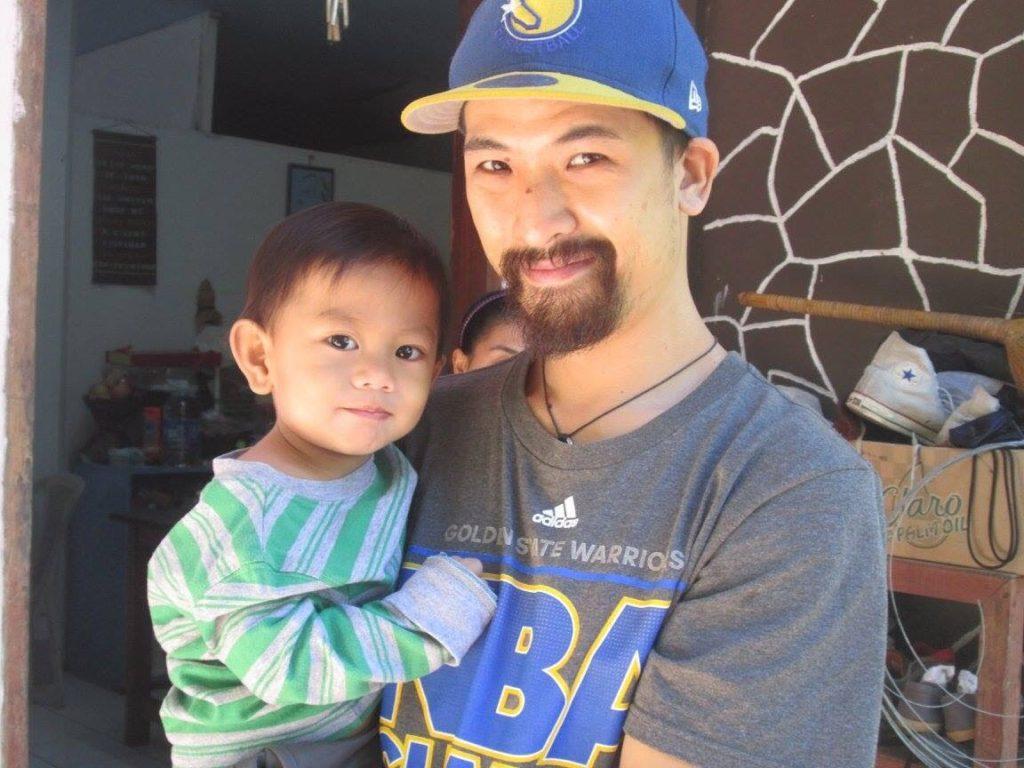 SF State alumnus Brandon Lee suffered four bullets to his back, spine and jaw on Aug. 6 in the Ifugao Province of the Philippines while living there as an environmental activist.

Family, friends and colleagues of Lee are urging U.S. representatives to protect him and hold the Philippine government accountable. He’s survived eight cardiac arrests and remains on life support in critical condition, according to his close friend Princess Bustos.

Bustos, who is in regular contact with Lee’s mother and brother staying with him in the Philippines, said “suspicious people” appear to be surveilling Lee in the hospital and have asked for his medical records.

The shooting drew more than 60 people to the steps of San Francisco City Hall three days after he was shot. Demonstrators alongside Supervisor Gordon Mar demanded that the U.S. government protect Lee, investigate the shooting, censure the Philippine government and halt its funding toward the Philippine military.

“I join (Lee’s) friends and family … in condemning the unconscionable human rights abuses of Philippine President (Rodrigo)Duterte’s regime — abuses that have now hit close to home and left a son of San Francisco and the Sunset District fighting for his life,” said Mar, a friend of Lee who organized the rally.

Representatives from numerous human rights and civil rights organizations, such as the International Coalition for Human Rights in the Philippines, made similar demands. Rep. Judy Chu, D-Calif., recently joined their call to action.

They accuse the Philippine military of attempting to kill Lee for defending the human rights of indigenous people as a worker with the Cordillera Peoples Alliance and Ifugao Peasant Movement since 2010. Lee and his colleagues at both alliances have experienced numerous human rights violations since 2011, according to a release by the CPA and Cordillera Human Rights Alliance.

Close friends of Lee said that in 2015, he and other IPM leaders were vilified on social media and red-tagged as enemies of the state. In a video interview conducted last year, Lee said he’d received a traditional burial blanket that represented a death threat.

The shooting of Lee occurred several months after San Francisco’s Board of Supervisors unanimously passed a resolution censuring the Philippine government for its crackdown on dissidents.

Duterte’s “war on drugs” has killed more than 29,000 Filipinos, according to the resolution. Thirty labor leaders are among the deceased, it states.

Meanwhile, the U.S. provides at least $184.5 million annually to the Philippine military, according to the San Francisco resolution.

“We have to not only help ensure Brandon’s safety, but also to end U.S. military aid to Duterte’s regime until the extrajudicial killings end,” stated SF State Asian American Studies professor and former Supervisor Eric Mar, who befriended and worked alongside Lee more than a decade ago.

Many of Lee’s friends, classmates and teachers from SF State emphasized that his growth as a human rights advocate happened in his college years. The university’s League of Filipino Students held a gathering for Lee the night he was shot.

Lee’s advocacy won respect and friendship from dozens in the Bay Area’s Filipino community. Nearly 100, many strangers, organized an emergency fundraiser for his medical bills at the Filipino Bindlestiff Studio, bringing total donations near the initial goal of $30,000.

“He was such a human rights activist that I was really proud of him representing Asian American studies, and pursuing the legacy of the third world liberation front,” SF State Asian American Studies Chair Dr. Russell Jeung said.

“I think our administration really needs to step up and protect American citizens abroad when they’re threatened or when their health and safety are threatened,” Jeung said. “It’s the government’s responsibility to protect and care for citizens. I expect the Trump administration to do its job.”

The Department of State, citing privacy concerns, declined to comment on whether the Philippine U.S. Embassy, which is under its direction, can provide law enforcement or protections for U.S. citizens abroad, directing the query to travel.state.gov. The website does not directly address it.

The Department of Homeland Security and White House did not respond to a request for comment.

CORRECTION: The photo caption for the first photo previously stated Lee was holding his daughter. It is his nephew.