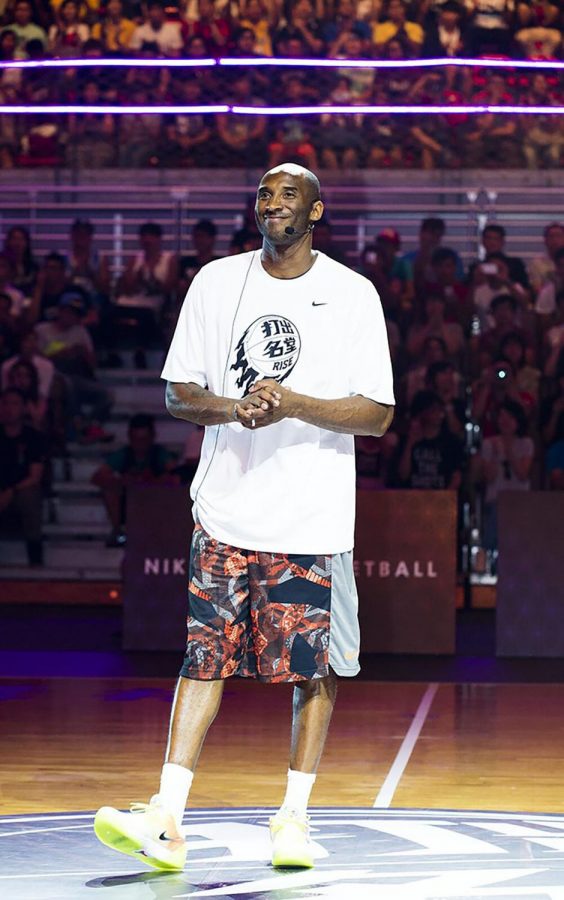 Kobe Bryant, who had a decorated 20-year career with the Los Angeles Lakers, was suddenly killed Sunday morning.   The helicopter he was traveling in crashed in the hills of Calabasas, California. . Bryant was one of nine passengers, including his 13-year-old daughter Gianna, head baseball coach at Orange Coast College John Altobelli, his wife Keri, and daughter Alyssa. Christina Mauser, basketball coach of Gianna Bryant, Sarah Chester, Payton Chester and pilot Ara Zobayan were also on board. Bryant, his daughter and the other passengers were on their way to the Mamba Academy where his daughter’s team was to play later that afternoon.

The former Laker put up an impressive pedigree that basketball fans may never see again. His remarkable career as an 18-time All-Star, a five-time NBA champion, two Finals MVP and the league MVP in 2008, hardly even begin to scratch the surface as to what this man did for not only basketball, but the city of Los Angeles.

Bryant was a public figure that didn’t need an introduction when he walked in a room. He is one of the most recognizable athletes in sports history and his presence was felt everywhere he went. His self-given “Mamba Mentality” mantra is something that athletes will use for the rest of eternity. Kobe Bryant was a global icon and his death is being talked about as such.

On Sunday night following the crash, the Grammys were held at the Staples Center and Kobe’s passing was widely talked about.

“Here we are together on music’s biggest night, celebrating the artists that do it best. But to be honest with you, we’re all feeling crazy sadness right now because earlier today, Los Angeles, America and the whole wide world lost a hero. And we’re literally standing here, heartbroken, in the house that Kobe Bryant built.” Singer-songwriter Alicia Keys said as she opened the award show.

This was just one of many tributes for the basketball legend throughout the night. For his death to be mentioned so often during an award show with the Grammy’s magnitude, it epitomized the legacy that he has left behind.

Perhaps the man that helped Kobe more than anyone on the court, Shaquille O’Neal, shared his thoughts on the tragic event.

“There’s no words to express the pain I’m going through with this tragedy of losing my niece Gigi and my brother Kobe Bryant,” O’Neal said on his twitter. “I love you and you will be missed. My condolences go out to the Bryant family and the families of the other passengers on board.”

Shaq wasn’t alone in voicing his sympathy. President Obama, singer-songwriter John Legend and retired basketball player Jay Williams all also shared their sentiments. It’s acts like these that prove how much of an icon Kobe was.

Kobe Bryant once said himself, “Leave the game better than you found it. And when it comes time for you to leave, leave a legend.”

That he definitely did.