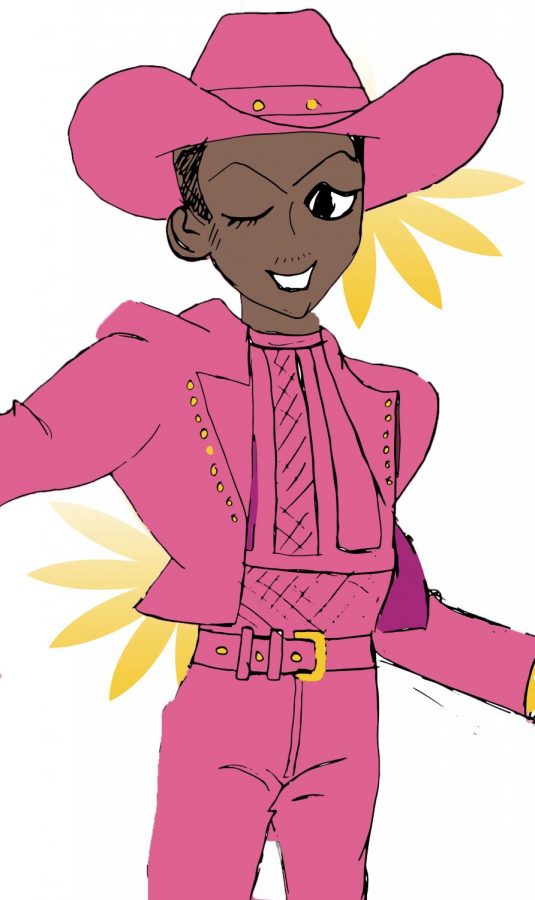 After observing celebrities at this year’s award season with the popular trend of clothing choices moving beyond the categorization of gender and size, it’s time for the 92nd Academy Awards’ red-carpet to roll out for bolder fashion choices on Sunday, February 9.

Serving as an appetizer for the Oscars, the 62nd Annual Grammy Awards on Sunday, January 26th gave a platform for celebrities such as Billy Porter, Lizzo, Billie Eilish and Lil Nas X to embrace their form of self-expression on the red carpet by breaking the norms of clothing choices.

The clothing choices that celebrities would make for their red-carpet looks, wi;; have a ripple effect on the people who idolize them. SF State college students, especially the ones who are experimental with fashion, have accepted the trend to express their gender identity through their clothing.

“I grew up getting confidence from bold fashion choices by Lady Gaga and Madonna from the red-carpet. Now there’s Billy Porter and other celebrities like him, who plays a role model for the upcoming generation” said Ashesh Arora, a Fashion Merchandising major at San Francisco State University.

“People like Billie Eilish and Lil Nas X, the young people, the people of our generation, they are the ones we look up to,” said David Doucette, who studies at SFSU as a Political Science major.

Lizzo, appeared at the Grammys in a white slit dress hugging her body while Billie Eilish,18, the youngest to win four major music awards later that night, appeared in an oversized sparkling Gucci ensemble, covering her body and face with a mask and sunglasses. “Bad Guy” singer, Eilish, continues to choose oversized clothing style to avoid other people from exerting an opinion on her body.

“I have seen girls wear baggy clothes, like Billie Eilish. On our campus women tend to be more experimental than men in terms of fashion,” said Francis Pizzaro, a Visual Communications and Design major at SFSU. Pizzaro adds that fashion is being inspired by LGBTQ icons and celebrities who have larger LGBTQ audiences.

Many students, regardless of their area of study and interests, are denying the role of gender in their clothing. They claim that clothing choices should not relate with gender but only to one’s personal choice.

“I used to wear princess dresses when I was a kid, not because I wanted to be different or anything, but because I thought they looked cool on me,” said Doucette. “But I dress more masculine now, because I have different interests than I did as a kid. It’s my choice and it’s not anyone else’s.”