Pessimism aside, voting does matter 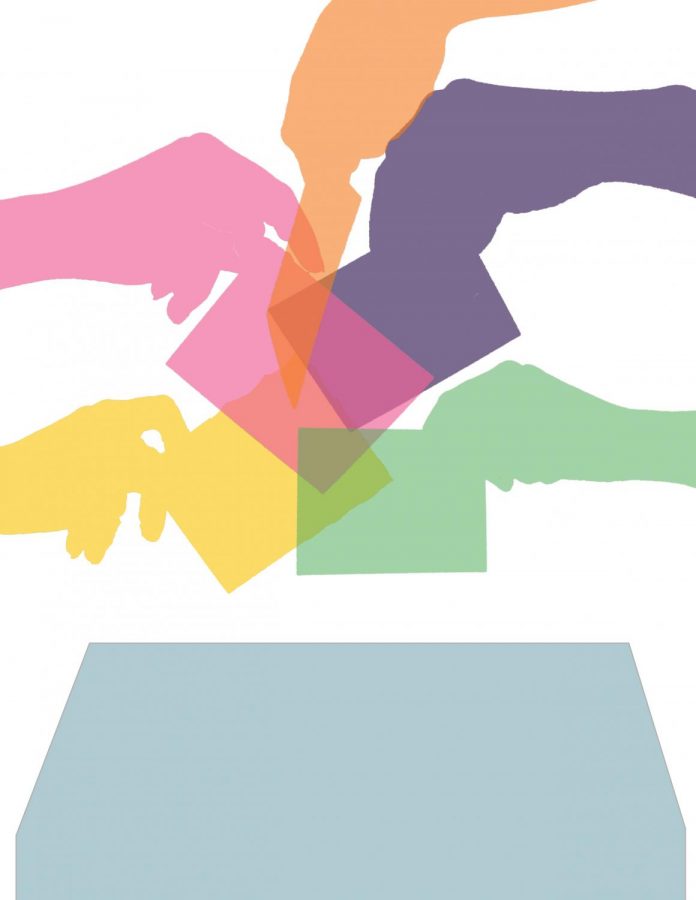 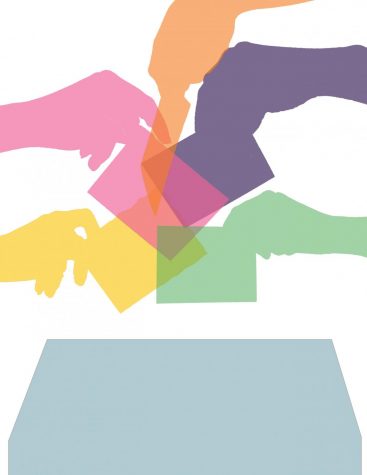 For the past four years we have had Donald Trump as president and—I’ll just say what many of us are thinking—it was a shitshow. In Trump’s first 100 days, he wrote orders to reverse many of Obama’s policies, suspend entry of immigrants from seven Muslim-majority countries, increase border security and allow the advancement of the Dakota Access Pipeline.

There have been presidents before Trump who also made questionable decisions and orders in the name of protecting the United States. However, Trump is the only president many of us have been old enough to see in office so his orders and presidency hits home a little harder.

According to SF State’s Institutional Research, 653 undergrad students were 17 years old or younger during Fall 2016 enrollment. Meaning by the time it came to cast their vote for president, Donald Trump and Hiliary Clinton were their only choices—given that they turned 18 by November.

I was one of the lucky 653 students that turned 18 in time to vote. When I casted my ballot however, I believed that my vote didn’t matter since California was “so” blue.

According to Politico, 36% of California residents voted for Trump while 61% voted for Clinton. Despite what Californians think and how others see us, California is not as blue as we want to believe it is. However, making conscious voting decisions cannot happen without proper knowledge about the election—let alone politics.

“Younger people tend not to vote,” said Jason McDaniel, Associate Professor of Political Science at SF State. “It’s not an automatic thing that when they get older they start voting, it’s just that they become more interested in voting as they get older.”

According to PEW Research, “American adults ages 18 to 29 are more likely than any other age group to have not learned about the election.”

This might have a lot to do with the education system and its requirements. California’s Department of Education requires that all high school graduates take a mandatory three years of history/social studies.

McDaniel, who specializes in urban politics and voting behavior, believes that the voting age should be lowered to 16.

What does this mean for SF State students who are far beyond the age of 16 and are feeling pessimistic about their vote’s impact?

It has a lot to do with just getting out there and becoming familiar with the candidates. Luckily, we live in an era that is digital and can provide us with easy ways to see which candidates fit our views.

The NY Times created a “Quick Quiz to Match You With a Democratic Candidate” and while it only serves those who are Democrats or unsure which party to choose, it is only 10 questions and might help narrow down which candidate to keep an eye on during primaries.

ISideWith provides voters with a more detailed quiz that allows one to be matched to any presidential candidate. Despite what party a candidate falls under, matches are based on the answers one provides to questions like; “Should the electoral college be abolished?” or “Should the government require children to be vaccinated for preventable diseases?”

It can be daunting to vote for the first time and it can be difficult to think that your vote matters but the first step is a website away.