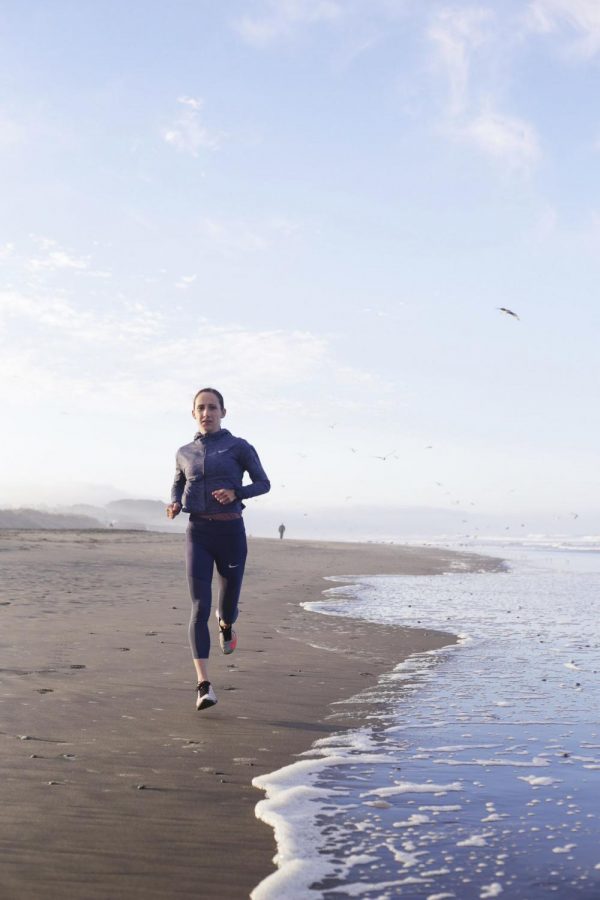 The Summer Olympics has now been added to the long list of sporting events to be postponed due to the COVID-19 pandemic that is sweeping the world. There was a lot of back and forth between the Olympic committee and the Prime Minister of Japan, where the Olympics are taking place, to establish a decision on whether or not to postpone the event. The decision would impact both professional athletes and local SF State student athletes.

On March 24, the International Olympic Committee President Thomas Bach and Japan’s Prime Minister Shinzo Abe released the following statement, “In the present circumstances and based on the information provided by the WHO today, the IOC President and the Prime Minister of Japan have concluded that the Games of the XXXII Olympiad in Tokyo must be rescheduled to a date beyond 2020 but not later than summer 2021, to safeguard the health of the athletes, everybody involved in the Olympic Games and the international community.”

Some country’s publicly, including Canada, stated that if the Olympics were not postponed, they would decline to send their athletes to the worldwide competition. The United States also showed discontent as they were surprised that the decision took so long. Many potential Olympic athletes took a United States Olympic and Paralympic Committee (U.S.O.P.C) online poll, where nearly 70% were in favor of postponing the event.

Alexis Henry, an SF State track and field runner, is one of the many athletes to be affected by this decision. Henry has been eligible to run in the Olympic trials, as long as she runs the qualifying standard time, due to her running times with the SF State team. Henry is glad with the situation, “I am actually happy about it, it gives me a great amount of time to develop and fix my weaknesses,” said Henry, “I don’t believe it was wrong [to postpone the Olympics] because with such a global event you’d want to take every precaution.”

Henry doesn’t know if she would have tried out for the Olympic Trials if they would have not been postponed. “I can’t really say because I’m sure that if it came down to competing there might be certain measures to go about it.” Henry stated that she will be at the trials next year.

3-time USA Olympic runner and San Francisco resident Shannon Rowbury was also affected by the postponement . Rowbury represented team USA in running for the 2008, 2012 and 2016 Olympics and was looking forward to joining the team in Tokyo. “If you had told me a couple months ago that the Olympics were going to be postponed, I never would have believed you, but given how this virus has progressed it’s the right decision,” said Rowbury.

Many training facilities, gyms and parks are closed so all athletes would have trouble training with coaches and teammates to become prepared for the Olympic games. Athletes have turned to self preparation in the meantime.

Rowbury has made ends meet, but notices the difference in training, in both mental and physical aspects. “It has been hard to train without training partners or gyms. I am fortunate to live in a place that is allowing outdoor activity but it was nearly impossible to maintain the normal volume, intensity, and quality [I’m accustomed to]. Emotionally I have felt pretty lonely with no-one to train with, and since all the races I had on my calendar have been cancelled or postponed, I feel a bit like a ship lost out at sea. I’m grateful for my family and for the ability to connect virtually with friends, because they help keep things in perspective”, Rowbury added.

Rowbury is certain that the decision to postpone the Olympics was the most logical. Rowbury believes, “We are living in a global pandemic. I think everyone needs to put their personal preferences aside and prioritize actions that will save lives.”

The Olympic committee announced that the Olympics will now take place from July 23- August 8 of 2021, in the same location of Tokyo, Japan. Henry sees herself in the trials next year “I’m currently training, I haven’t stopped.” Rowbury hopes to be able to participate next year, “My current Nike contract ends in December, but I am hopeful that I can get another contract that will enable me to continue to train full-time so that I can make my 4th Olympic Team.”