Coronavirus and its impact on video games 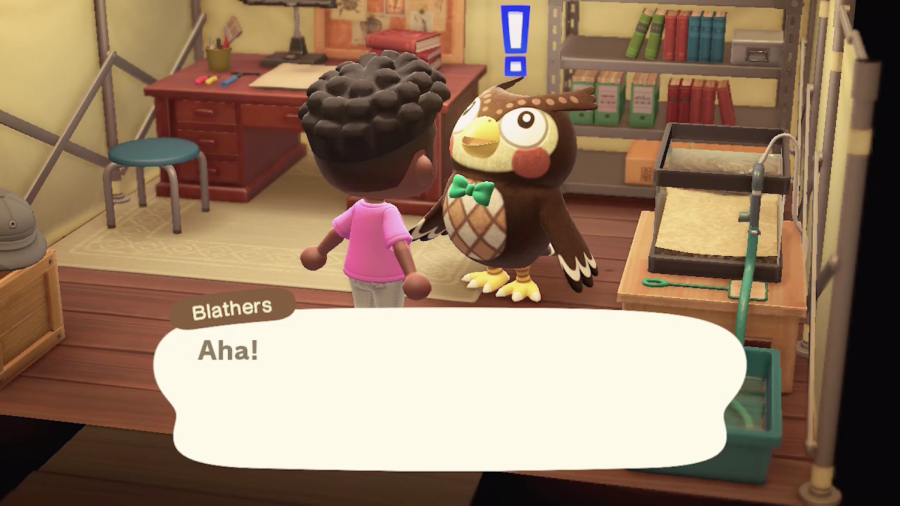 The San Francisco Game Developers Conference at Moscone center has been postponed due to COVID-19 and is now scheduled for August 4-6 this year according to GDC organizers.

GDC is the first major gaming event to have been delayed due to the pandemic and it was followed up by more event changes. This year’s Electronic Entertainment Expo, better known as E3 has been cancelled. E3 has taken place each summer in Los Angeles for more than two decades. The Entertainment Software Association puts on E3 each year and it attracts thousands of gamers and the year’s biggest announcements in gaming happen at this convention.

Sony had already pulled out of this year’s E3 convention in January as they did in 2019 but Microsoft was set to show more of their “Xbox Series X” console at their yearly press event. The Entertainment Software Association decided to cancel after originally setting a date for early June.

“We are very disappointed that we are unable to hold this event for our fans and supporters. But we know it’s the right decision based on the information we have today.” posted in a statement on the ESA’s official website.

Gamestop stores were staying open as usual until they decided to change operating procedure on March 22.

“Only employees will be allowed inside our stores. To continue to serve you from these locations, we are offering a contactless delivery service called [email protected] at all store locations across the country where state or local laws allow.” said Gamestop CEO, George Sherman, in an open letter.

Esports are another major sector of gaming that has taken a hit from COVID-19 as many of these competitive gaming events are hosted in various venues.

“COVID-19 had a huge impact on the video game and esports industries. While some games can thrive online, League of Legends and Call of Duty are good examples, other games have quite a difficult time adapting to the online culture,” said Luke Brue, director of sales and marketing for Esports Arena.

Esports Arena is an Orange County-based Esports venue and organizer with locations all over the country, including one in Oakland. “We have closed down all 20 of our venues across the US and moved all of our programming and content completely online,” said Brue. “. Again, there are a lot of additional logistics and restrictions when hosting events online in person so we have been doing the best we can to adapt and provide the best experience possible for our community.”

Esports have been rapidly growing over recent years with more events taking place in arenas instead of online. The Oakland Arena, formerly Oracle, has seen tournaments for games like “PUBG” and “League of Legends” with large crowd turnouts.

The “Overwatch League” is going through changes as well as teams will not be able to travel to other countries to compete against others. Instead of suspending the season that started in February, developer Blizzard has moved the season completely online indefinitely.

Although video game events and esports tournaments can be held online, they still have some challenges.

”Anything you can think of that you would do at an in person tournament is multiplied due to the amount of unknown variables that come with attempting to manage an online tournament with players all over the world,” Brue said.

The video game industry is handling the virus better than others so far, but it has still seen its fair share of issues when it comes to video game storefronts being open and the lack of shipping for physical copies of games. Many events have been shut down or postponed but the industry is finding ways around it and one difference between the gaming industry and others is that more than 80% of gamers are buying games digitally as of 2018. Gaming doesn’t need individuals to go to a physical venue or store to be able to play or purchase their products and companies are finding ways to push events and conferences online.