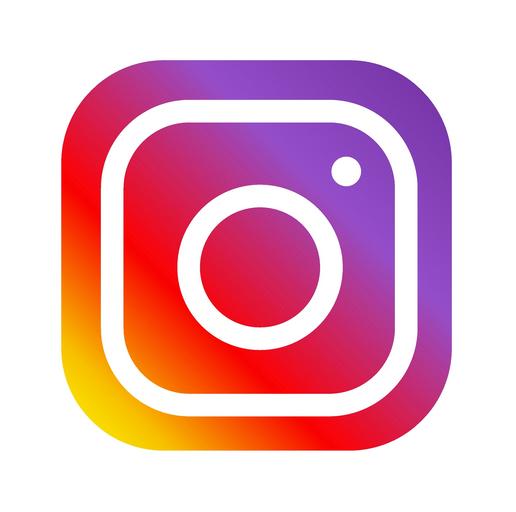 Due to shelter-in-place rules, musicians are finding ways to interact with their fans and share music with them through different means by ways of hosting events like listening parties and even full concerts on live social media platforms.

Modern technology can make it easy for anyone with a computer or smartphone to live stream to their audiences and can attract up to hundreds of thousands of individuals.

Swizz Beatz, a  producer known for writing and producing major hits for artists like Jay-Z, Kanye West and Beyoncé has collaborated with Timbaland, another major producer in hip-hop and r&b to bring fans closer to their favorite producers.

This collaboration comes in the form of “Versuz”, a series of battles via Instagram Live where producers go twenty rounds playing their biggest hits against each other, with fans and other personalities voting and commenting during the live stream.

The first battle was between Swizz Beatz and Timbaland themselves and it has only grown since then. The battles aren’t limited to only producers as songwriters and singers like The-Dream, Ne-Yo and Erykah Badu have taken part in these battles.

Javier Garcia is a student at SF State who watched a majority of the battles himself. “Seeing a couple of childhood idols playing their music in as close to a concert setting as times will allow was dope,” he said, “The other thing that made it dope was the chemistry between the two.”

The instagram battles were started by Timbaland and Swizz Beatz but some smaller music outlets like No Signal have had their own set of battles without the artists direct involvement.

Brandon Gresham is an Instagram user who also watched a majority of the battles that have taken place so far and he was also live tweeting the event like many others. “I thought it was a good way to show who’s behind some of the greatest songs of all time, and introduced a whole generation to amazing music,” he said.

The battles have had some problems thus far when it comes to the technology being used, it was clear some of the artists had issues with audio and video through Instagram Live. One battle in particular was postponed because of technical issues. Teddy Riley was battling fellow songwriter Kenneth “Babyface” Edmonds when viewers were pointing out audio problems on Riley’s side.

The event was cancelled with over 400 thousand viewers because of Riley’s sound quality with no new date set.  Despite the issues with these IG Live battles, fans seem to have much interest in them and there are still aspects that can be improved and artists that can be added.

“I would put more emphasis on showcasing the beats than the songs and artists on the beats.” said Gresham, who said his favorite battle was between New York Hip-Hop producers RZA and DJ Premier.

These Verzuz battles have been fruitful for the artists as well, many of them have seen their streaming and follower numbers grow because of these events and marketing around these battles.

The battles have consistently grown despite some technical issues, with larger artists like Nelly, Ludacris and others  on the schedule.