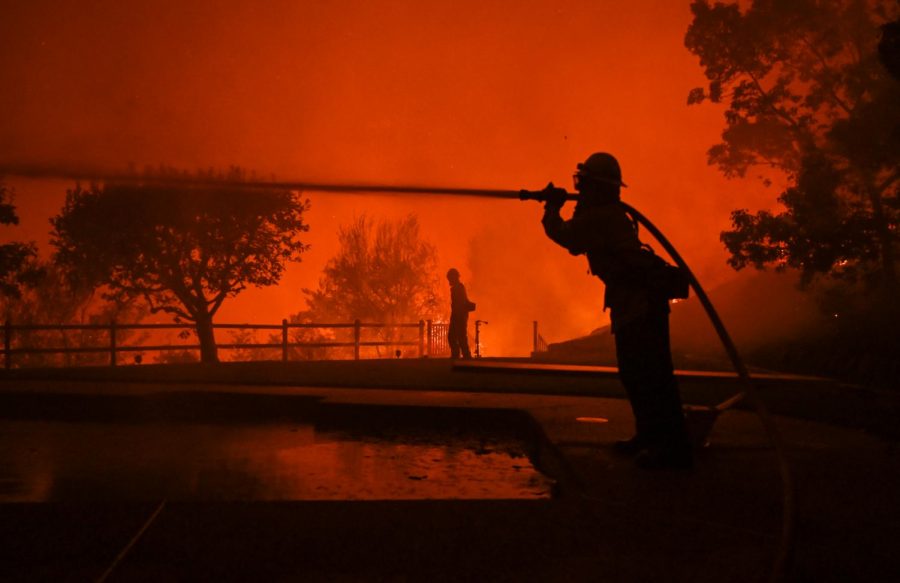 A fire began to rapidly spread overnight on Sept. 27 at 3:48 a.m. in Sonoma County. Originating from a bushfire near Deer Park, two additional fires have started alongside it and have quickly grown to 11,000 acres. According to CAL Fire, the fire has been burning at a dangerous rate and had spread across Sonoma County. A red-flag warning was put to effect Sunday morning for strong and gusty offshore winds, low humidity and dry fuels. Certain parts of Napa and Sonoma county have already issued evacuation orders, including cities of Calistoga and Santa Rosa. The fires currently not contained at all, and the cause is still under investigation.