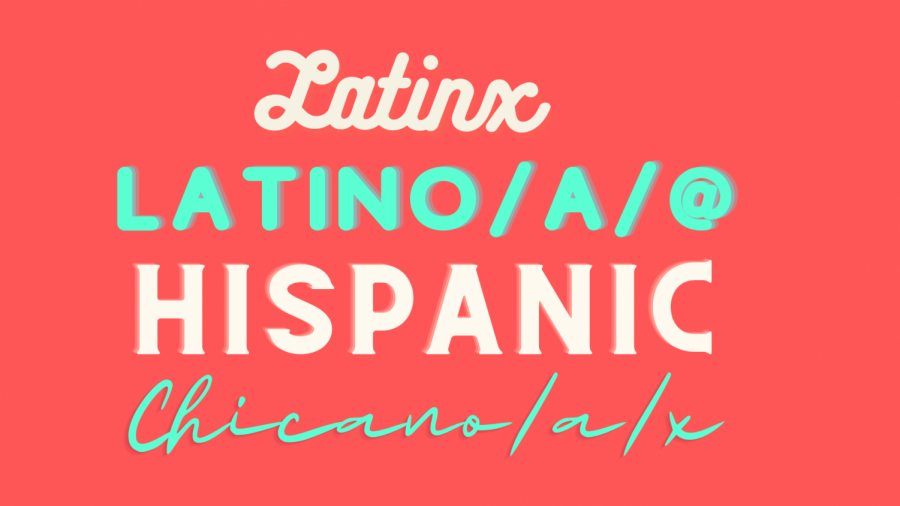 Oct. 15 marks the final day of Latino Heritage Month, which was originally slated as a week starting on Sept. 15 for Mexico, several Central American countries and one in South America. While the origins of the holiday coincide with the creation of the word “Hispanic” during the Nixon administration, the term is still up for debate in 2020.

In Spanish- and Portuguese-speaking countries, whose languages derive from the root language Latin, many of its people identify as “Latino” or “Latina,” an umbrella term that groups people of different origins together. In recent times, some who have typically identified as Latino have opted for “Latinx,” a term that de-genders their identities for inclusivity, especially for non-binary people. However, some see Latinx as a way of denationalizing one’s heritage.

The word “Hispanic” is another facet of the dilemma. Anglo Americans coined the term for the 1970 census as a way of labeling people who descend from countries such as Mexico, Central America and South America; the term, however excludes people who grew up in countries where Spanish is not spoken, such as Guyana, French Guiana, Suriname and Brazil. This label also includes people from Spain. The hesitance to choose this label comes from the notion that choosing “Hispanic” is giving a spotlight to Spanish colonization – a sentiment that not all people would like to share.

The tug-of-war debate on which labels should be used don’t also consider people who have ancestry from Africa or ancestry to Indigenous tribes. This film gives a closer look on explaining people’s preference on identity and how we are able to express our love for our culture.

This article contains further reading into the dilemma.