The fight to save lecturers at SF State 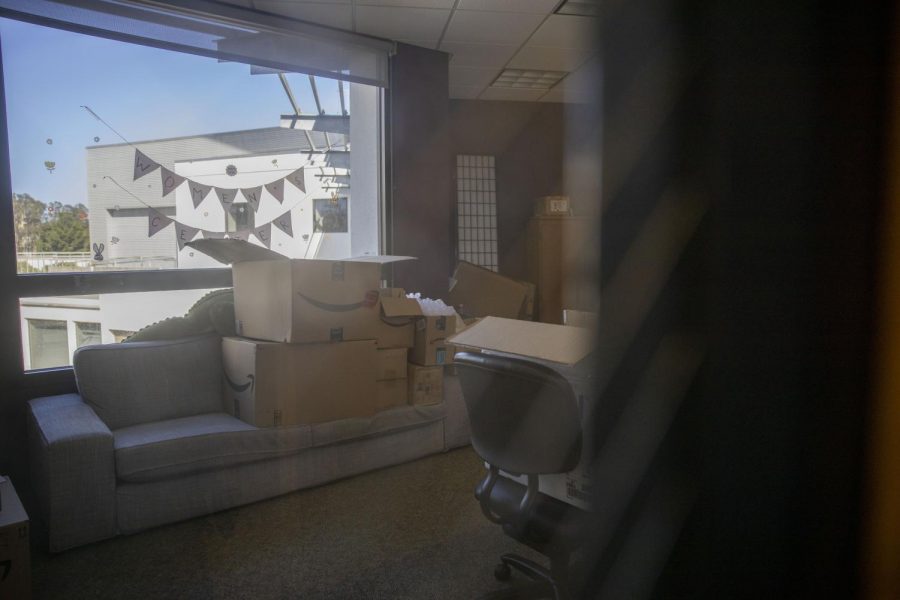 In early May, a petition gathered over 1,000 signatures to protest the elimination of class sections taught by lecture faculty. Since then, the California Faculty Association (CFA) still does not have a precise number of lecturer jobs lost.

SF State recently announced a $40 million budget cut, and according to CFA SF State chapter President James Martel, an unknown number of lecturer cuts has occurred without the university readily sharing information on the matter.

“This [petition] informed the administration that there was going to be pushback and consequences for making too many cuts,” said Martel in an email to Xpress. “The administration prioritizes itself and its own goals over the central mission of this university which is teaching. The money is there but spent on other things hence to some degree this is a manufactured crisis (at least in terms of its severity and the “need” to cut teaching and staff positions).”

Ann Robertson has been teaching at SF State’s Philosophy department for 14 years. As an active member of the CFA for over three decades, she has been affected by class cuts before.

“It’s really hard for people to go from a livable salary, which would be between taking four and five classes, to down to two. This happened to me once and you don’t have quite enough money for food at the end of the month, it’s just horrendous,” Robertson said.

Lecturers want to stand their ground in staying noticed for their work despite being the most “disposable” part of the faculty according to Brad Erickson, SF State lecturer for the liberal studies department.

Erickson, who received his doctorate from UC Berkeley and taught at five different universities, helps break down the differences between tenured and lecture faculty.

“As a lecture faculty, you have to be teaching two courses minimum to get health care,” Erickson said, “and so if you lost one course, or if you lost both your courses, or all of your courses, you now have no health care during a health pandemic, a health crisis. That’s potentially deadly but it has become more intense under COVID.”

Typically, tenured faculty teach three courses per semester. Sometimes due to other obligations (ie: their department, committee chair, or research time needed to stay current in their field) they teach fewer than three but are still paid the same amount. Meanwhile, lecturer faculty must teach five courses per semester to earn a full time salary, and are rarely given time for side work which includes publishing work or research for their field like tenured staff.

Robertson explained that it varies between departments. Faculty members are rarely given much of a notice about class cuts and are not even aware of what courses they will be teaching until a couple days before the semester begins.

“Essentially what we have is the two-tiered labor system where you’ve got a group of people, the tenure-line faculty who, first of all, are also exploited and are often treated in dismissive or disrespectful ways by the campus administrator; however, overall they have it a lot better than lecturers,” said Erickson.

If there were an economic crisis and the state went into bankruptcy, tenured faculty could lose their jobs, while lecture faculty are hired year by year, having little job security to begin with.

“It’s really just kind of capitalism doing what it does, just to kind of squeeze money out of students and labor out of faculty,” he said. “Meanwhile, we have hundreds of people making $200,000 a year or more sitting in meetings so they’re not even teaching.”

Though these changes cannot be made overnight, Robertson believes much of the mistreatment towards lecture faculty can be solved by having more respect from the administration.

“I think that would penetrate into the consciousness at the department level, and I suspect lecturers would be treated better within their departments,” she said.