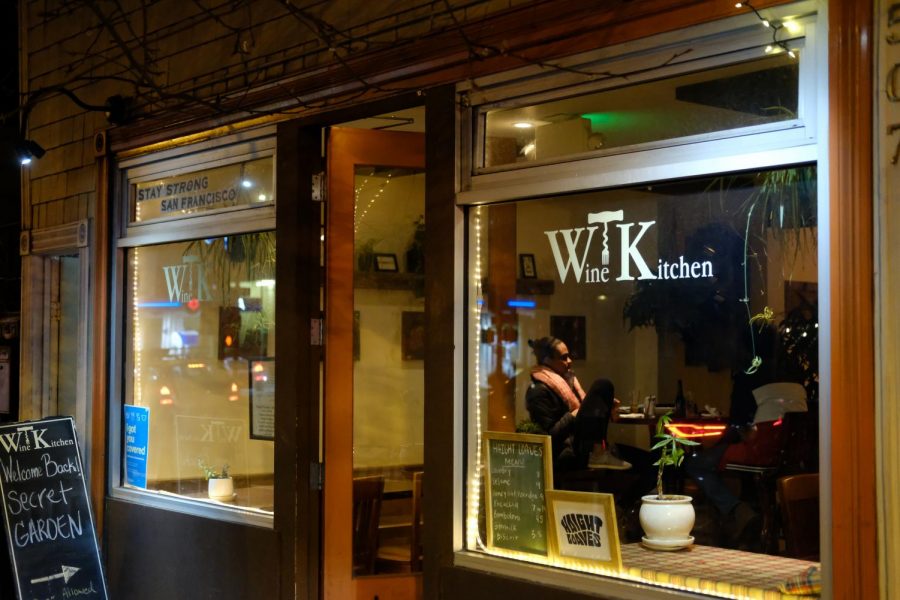 On March 3, 2021, San Francisco entered the red tier of reopening guidelines in correspondence with declining testing positivity and hospitalization rates in the county. This red tier includes reduced capacity operations of gyms, museums and indoor dining among other indoor and outdoor activities.

Reopening of indoor dining looks different than when the city entered the red tier in the late fall of 2020 – there is now a transmission rate of only 0.93% among San Francisco residents, according to Mayor London Breed. Another indicator of San Francisco’s progress on decreasing transmission is that one in four San Franciscans has been vaccinated.

Indoor dining at 25% capacity has been operating for the past week and so far, positivity rates of testing are still on a decline on average of 43% in the past two weeks as reported by the New York Times Coronavirus data tracker. This could indicate a more positive outlook for the late spring and summer in San Francisco not only for the entertainment and hospitality economy, but for residents as well.