How conversations about consent cast out queer relationships 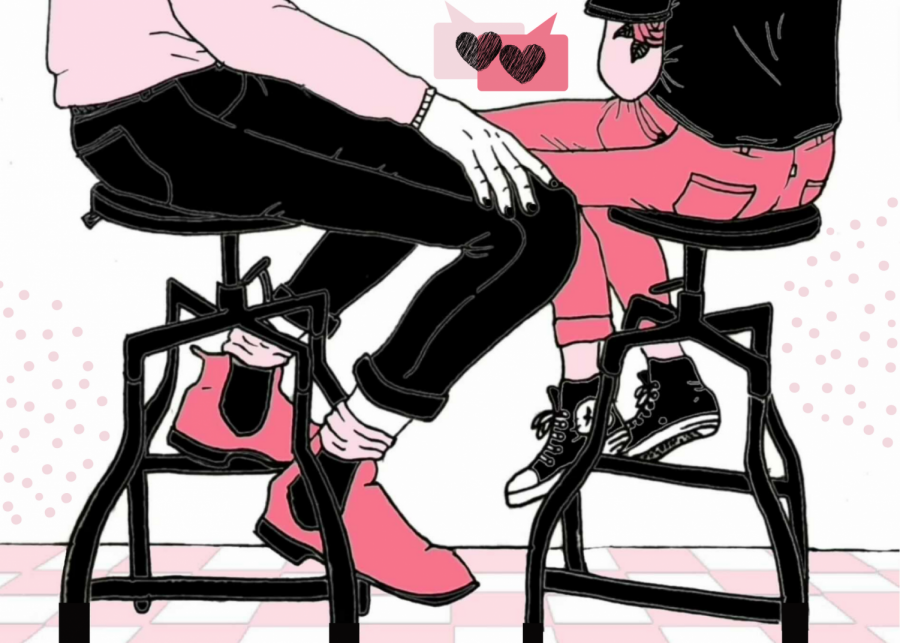 April serves as Sexual Assault Awareness Month, which highlights survivor-focused organizations, crisis centers and government programs that work to educate the community on what sexual assault looks like and how to prevent it.

As part of an annual tradition to raise awareness about consent, the SF State Residence Life LGBTQ+ organization, Everything Great About You, hosts an educational talk about the topic every April in hopes of including intersectional voices in these conversations.

“Sexual assault is kind of really big in the LGBTQ+ community, and people don’t realize or talk about it as much as they should,” said TreVaughn Roach-Carter, president of EGAY.

In general, the Centers for Disease Control and Prevention affirms that the LGBTQ+ community risks higher chances of sexual assault. Specific statistics and research is scarce, however, due to the unique barriers queer people face in reporting sexual violence: sometimes, reporting means outing oneself, facing a denial of services or receiving medical treatment that further invalidates one’s gender identity.

“Many survivors of sexual violence experience a loss of control during an assault, so for LGBTQ+ survivors, being outed without their consent can further this trauma and is potentially dangerous,” said Keeli Sorensen, vice president of victim services at Rape, Abuse & Incest National Network, in a 2020 RAINN article.

Queer relationships have often been cast away as “taboo” in the world of heteronormative sex education and relationship advice. This leaves people in the LGBTQ+ community vulnerable to engaging in nonconsensual sex, unknowingly.

Within the discussion, EGAY committee members mentioned that consent can be distorted if someone is coerced, under the influence of drugs or alcohol or if they don’t really mean their “yes.”

“Something that’s highly important to remember is that it is also valid for someone to respond with ‘I don’t know,’ because sometimes people suppress their emotions,” Regalado said. “If someone is being raised in a very abusive household or environment and not really practicing healthy consent, they can fully not be there, they just don’t know how to advocate for themselves.”

EGAY Vice President Donovan Devine said initial consent is not just a green light for all romantic and sexual activities either. Partners should look for “enthusiastic consent” — in other words, positive body language and affirming speech, to make sure initial consent between all parties still stands.

“You just need to be clear, state your boundaries, have it all out of the way and make sure that everybody is comfortable in the situation beforehand, during the present and after the business,” Devine said.

Roach-Carter said LGBTQ+ survivors may feel more included in conversations about sexual assault when people recognize that assault can take on different forms.

“Keep it in mind when we’re talking about it, when you’re doing activism work, when you’re trying to be an ally or a safe place for someone,” Roach-Carter said. “Just understand that everyone is a someone, and then do the work to be inclusive.”

Local and national resources for LGBTQ+ survivors of sexual violence: