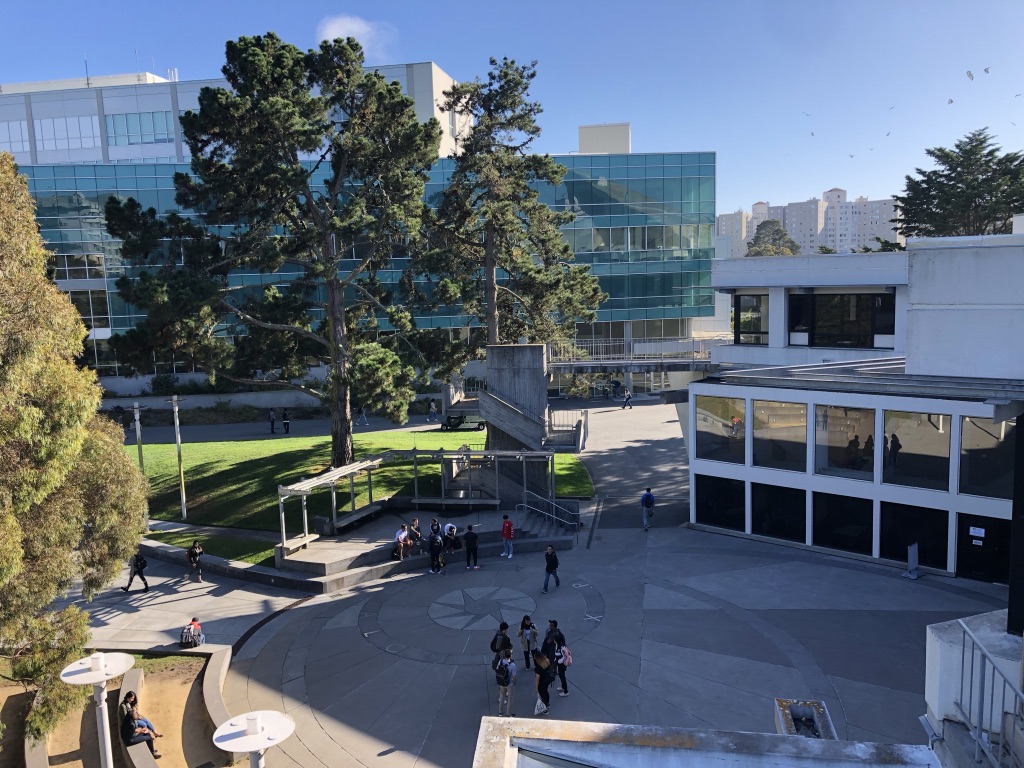 Monday’s forum offered students a chance to be heard by the three presidential candidates, with a recurring theme: the safety of Asian American students on campus

Talks of student involvement, a return to campus and campus safety, with an emphasis on Asian American students, dominated Monday’s open Zoom forum for presidential candidates hosted by Associate Students.

The three candidates, Joshua Ochoa, Lee Lockhart and Aseel Fara, used their shared hour to discuss why they were running, what their qualifications were and how they planned to lead the AS Board of Directors as many students may return to campus for Fall 2021.

This year, some ASI candidates have aligned themselves with three new slates: Gators for Equity; Voice for Gators; and Students for Equity and Accountability. Similar to political parties, the slates are defined by the AS Election code as a group of candidates running on a common platform.

Although similar in name, the two slates have different goals. The Students for Equity and Accountability platform includes, but is not limited to, providing COVID-19 resources, fighting for student resources, holding the administration accountable, cutting on-campus expenses and expanding AS, according to its social media.

I think investing in community-based programs to ensure our AAPI students feel safe coming back to campus is really where I would start.”

While Gators for Equity also believes in holding the administration accountable, it also advocates for a safe, equitable and diverse campus, uplifting student movements and building new traditions within AS.

Voice for Gators, on the other hand, is about finding common ground and giving students an opportunity to be heard according to their platform.

Despite differences in their platforms, they all expressed a shared concern for safety, particularly among Asian American students.

Lockhart, who is running for the Gators for Equity slate, said that one of the first things he would do in office would be to meet with Asian American students to hear their concerns prior to fall.

“We’ve heard a lot from the administration — we’ve heard a lot from external and local advocacy, but we haven’t heard really actionable change yet,” Lockhart said during the forum. “I think investing in community-based programs to ensure our AAPI students feel safe coming back to campus is really where I would start.”

Such campus organizations could include ASPIRE, or Asian American and Pacific Islander Retention and Education, which represents the interests of SF State’s AAPI community, fostering relationships between both students and faculty, as well as providing peer mentoring.

Our Asian American brothers and sisters have been facing repercussions because of the pandemic. I as an Arab American know how it feels to face repercussions for something you had no part of at all.”

Fara, running unaffiliated for either slate, drew from his experience as an Arab American to empathize with the injustices Asian Americans are facing.

“Our Asian American brothers and sisters have been facing repercussions because of the pandemic,” Fara said. “I as an Arab American know how it feels to face repercussions for something you had no part of at all.”

Over the course of the hour, Ochoa and Lockhart leveraged their prior experience serving on the AS to appeal to any wavering voters. They are currently serving as vice president of External Affairs and vice president of Internal Affairs respectively. Unlike Lockhart, Ochoa is a part of the Students for Equity and Accountability slate.

“I’ve been able to be in those spaces and advocate for things to invest in students,” Ochoa said. “It doesn’t matter who was on the other side of that Zoom call or who was in a meeting, it matters about what you’re saying and what points you’re bringing up to really focus on students.”

It doesn’t matter who was on the other side of that Zoom call or who was in a meeting, it matters about what you’re saying and what points you’re bringing up to really focus on students.”

The three addressed a participant’s question asking how they all planned on supporting the student community once in office. Here, Lockhart built on his desire to invest in community-based support systems, particularly for Asian Americans.

“It doesn’t feel like the administration currently has been meeting them where they’re at,” Lockhart said. “Rather, they’ve been expecting the AAPI community to do the community building to deal with the trauma and to come to them with a solution.”

Ochoa echoed with Lockhart in his desire to build safe spaces but also talked about his desire to empower student organizations. To do this, Ochoa wants to distribute AS board and staff members into organizations to become part of those communities.

“We want to spend time with you and talk about what you’re doing,” Ochoa said.

Monday’s forum, followed immediately by a forum featuring candidates for the vice president of Social Justice and Equity, was part of a series of candidate open forums hosted by ASI. The forums, which started last Friday, are set to run daily until April 23.

A post shared by Associated Students of SFSU (@as_sfstate)