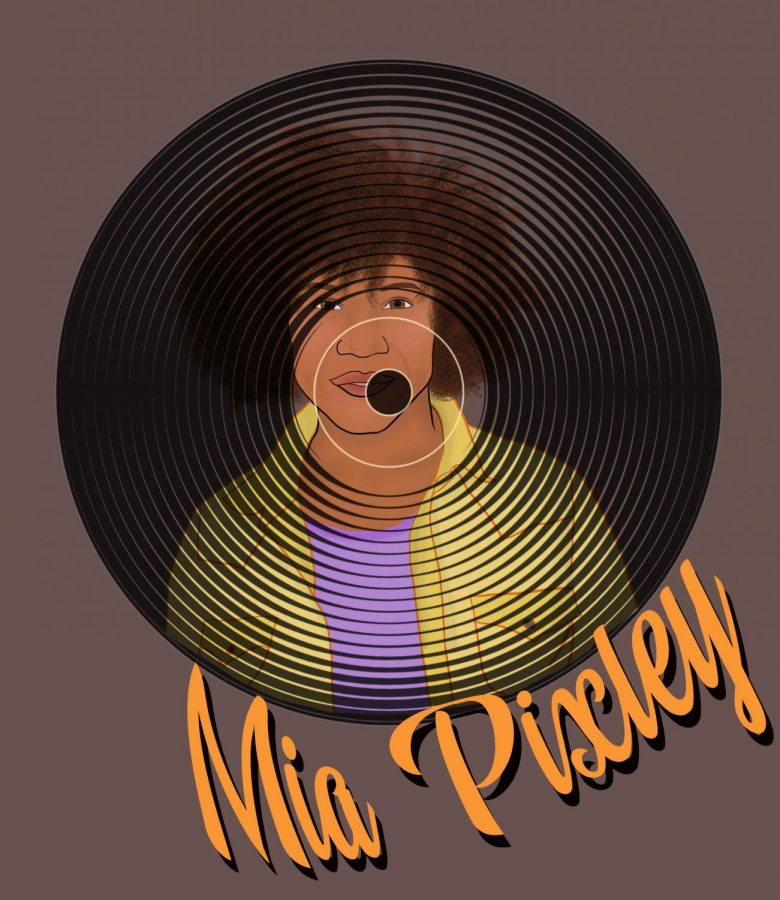 It took a busy New York morning, where Mia Pixley, P.h.D., stood on the subway during rush hour in a coffee-soaked jacket to push her to take a leap across the nation.

Her reality of the next hour being stuck in the subway, sticky with her morning drink during the winter, riding from Brooklyn to the Bronx, felt unbearable. Pixley had grown up in Austin, Texas, spent her undergrad in New York and even lived in London for a few years, but she always had her eye on the Bay Area.

“I knew I’d like Oakland in particular. I feel like there’s a way for me at least, that being a Black person is easier, in some ways in Oakland,” said Pixley, who had lived in New York for over a decade.

Upon moving to the Bay Area, she established her own psychotherapy practice and also received a Professional Studies Diploma from the San Francisco Conservatory of Music in cello performance. Pixley has been a cellist since she was four years old and is also a composer and vocalist.

In 2020, Pixley and her husband, a painter, produced a project together, titled “Spar Suite: A Musical and Visual Art Call and Response.” Pixley has released music under her own name and also the moniker Baeilou. For her, the music she creates is closely tied to emotion, movement and closeness.

Parts of this interview have been condensed for clarity.

Q: What emotions do you typically convey through your music?

A: I think even very young, I think it’s grief. I feel that because of my history and everything, I just had an immense amount of grief that my child person could not put into words, but could express with my instrument. I think that there are aspects of grief that are actually quite beautiful and profound.

As an experience that we all at some point have to encounter, it’s very unifying in that way. It’s part of the cycle of life and change. I tend to like things that are in the freakin’ gut. I like being there. It feels so true and rich and unifying to me. So, sadness, grief, melancholy but also … I like to play with the lightness that can also be a part of moving through tragedy and grief, sort of life-preserving in a way.

Q: How is movement connected to the work you create?

A: When I was younger I would listen to music and always imagine movement. It could be something as fun as Mary J. Blige or The Beatles. I think it also feels like going back to grief and change. None of that’s linear, it just kind of goes in places where you don’t expect it to go.

I really gravitate towards rhythm and groove and pulse. If I am choreographing I am thinking of dance in my mind as I am listening to something, working with the pulse and working with the beat.

Q: What was the collaborative process like working with your partner?

It was really intense. All of our stuff just came right into our faces. But it was a nice opportunity to have an actual project to work it all out in. And we’re still partners! I think it helped us understand each other a lot more. I realized that my husband works in layers. He’s an abstract expressionist painter. It was really special to create a piece of music with that process in mind — peeling away different emotions and sensations with each application of the paint.

It was really special to create a piece of music with that in mind. That I know he is working in layers and peeling away different emotions and sensations with each application of the paint. And that has now impacted how now I compose. I have taken my understanding of his process and [applied it to] how I compose on a looper. I’m allowed to listen and see what is missing and then add the next thing. I learned that from him.

Q: What was the technical process of the project?

A: It was four pieces in the suite. He first created two paintings and let me see them as the process unfolded. As he’s doing that, I’m creating music with his two paintings. Then it was my turn, and I created two pieces, which have lyrics. His visual work changes as he is leading or following and conversely my music changes if I am leading or following. As I’m making those, he’s hearing my process, and he’s making the paintings.

I think for him, he’s exploring things internally a lot. I felt that words would limit what he was expressing on the canvas. I also wanted to feel as close to what he was expressing as I could. Then with mine, for the words— he’s not much of a lyric person. I happened to have these lyrics in my head that were rolling around for a while and he got to use them how he wanted them but it was a bit more lyrically driven.

Q: What inspires you to create music?

A: Nature and my clinical work. In my work, I actually use a lot of intuition and I use my body.

I use the collaboration that is required and the openness required to work with people, and of getting myself out of the way. I really feel like I lock in when working clinically. Attunement— it’s another way of practicing that when I am making music, either by myself or in a collaboration.

If I wasn’t a therapist, I don’t know if I would be the kind of musician I am. How something feels and where I feel it inspires me. I was doing a lot of open water swimming. Being in nature, using my body and the rhythm of swimming, I get tons of musical ideas.

Q: What is your next step creatively?

A: I have a full length album that I’m releasing at the end of May that’s called Margaret in the Wild. Margaret’s my legal name. That’s really about stepping out of one’s kind of cave. I think it is also stepping out of this preoccupation I do have with grief and moving to a different space of inquiry. It’s a nine song album that I’m very excited about. I just filmed some visual stuff at Joshua Tree, then I have a residency at Lucid Art Foundation in July and August. I’m going to do four pieces, again, all instrumental, centered around four poems about water.