Xpress Yourself: SF State students share what they’ve learned about the campus since reopening 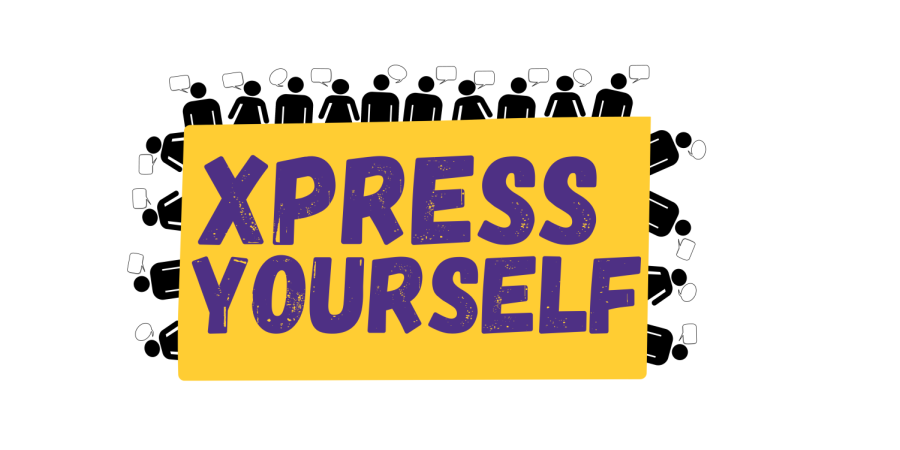 Following SF State campus shutdown due to the coronavirus pandemic, some classes have returned in person in Fall 2021, allowing some students to check out the school grounds for the first time.

The 142-acre campus has a lot to offer. There is the Depot, offering live music, art socials, comedy nights and more.  There are also the many food vendors, like Café Rosso, for new and returning students to explore.

The Golden Gate Xpress asked students what they have learned about the campus since the reopening.

Walter Isaac: Um, yeah, I do think there’s a lot of cool things to do here. Like The Depot, I had no idea that that was a an actual, you know, like place here. And it’s kind of cool to go listen to like live music here on campus and just see all kinds of cool events going on.

Shaver: Yeah, it’s really nice. Everyone’s pretty friendly. And you can go to like different places to get food and that’s really nice and super convenient.

Nathan Carl, first-year business major: One thing that I’ve learned about the campus is like how to get around and it’s really simple to like, walk around this campus and you know, it’s a lot bigger than I expected it to be, which is really cool.

Vijeet Chaugule, fourth-year BECA major: I just learned, which is really sad, that the Cesar Chavez[’s] downstairs arcade is gone. And I was just like, so distraught about that because like I remember after the classes, um I’m a senior. So you know, freshman through junior year, that’d be like my place, you know, after classes just hanging out, playing some video games at a cool arcade, and like seeing that go it’s just like kind of sad.