Xpress Yourself: Students share what they wish they knew before coming to college 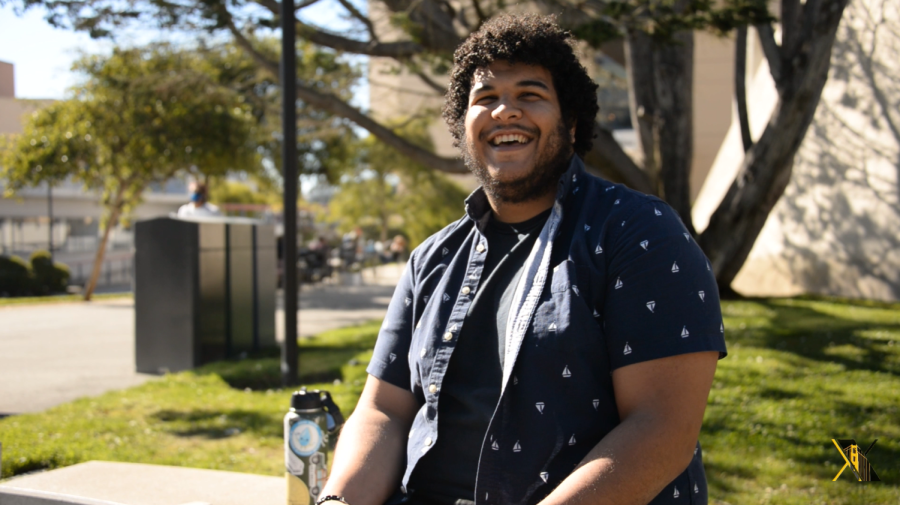 College is a time of learning, both inside and outside the classroom. For some, it’s the first time they’re living on their own. But all students share a similar experience of taking the first step into this unfamiliar world largely on their own.

With a new degree of independence and the lack of a guiding hand walking them through the steps, students must figure it out along the way. And on this path, students are learning valuable information that would’ve proved useful as they dove head first into their college careers.

The Golden Gate Xpress asked students what they wish they knew before coming to college.

Annika Ponciano, sophomore: If you work in high school, try to save money because college is not cheap.

Andy Omvik, senior: The value of my classes and how much you can get out [of them] if you put enough effort in. And just how awesome professors are. I’ve had professors now who have gotten me jobs and plugged me into like really great like networks of people.

Hope Gilman, freshman: I wish that I knew to, like, figure out time management before.

Jake Collins, sophomore: I feel like I know how to manage my time a bit better than I did before I came to college.

Ebony Bailey, senior: I mean, I feel like in high school I learned how to, like, time stuff very well. But, in college, since you’re on your own, you gotta know how to do it yourself and nobody’s gonna help you, so.

Cassandra Rittiron, freshman: People really don’t care, like, about you. It’s not like high school where you just feel like judged and, like, everyone knew what you were doing. In college, people are very, like, care-free and they don’t really care, you can do whatever you want.

Alex Vaheid, senior: I guess, uh, you can do anything you want.

Garrett Isley: What have you done?

Alex Vaheid, senior: Anything I’ve wanted to do, you know?