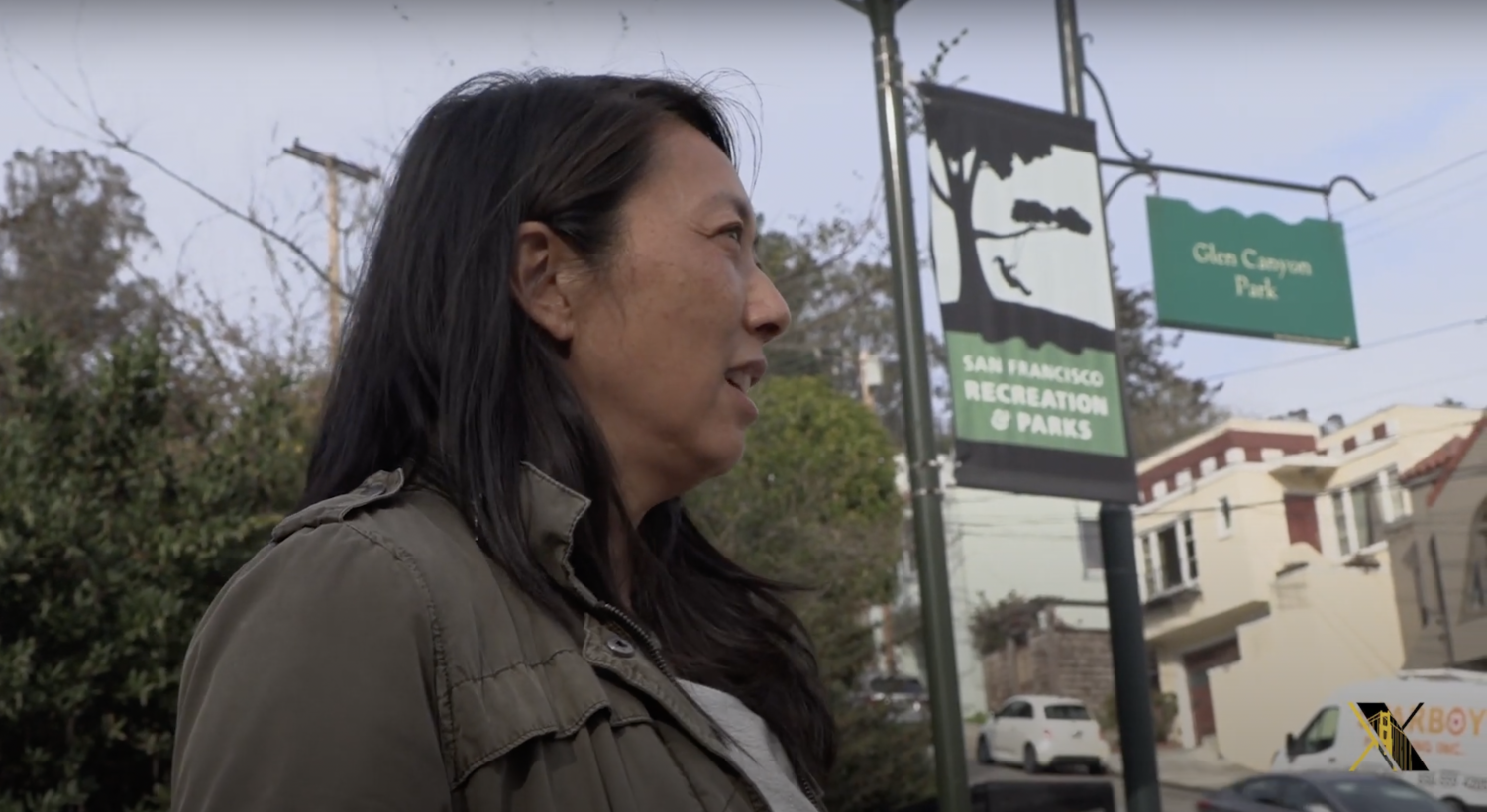 In their Voices: Candace Low

Lecture-faculty, such as Dr. Candace Low, are paid differently than tenured and tenure-track faculty, despite teaching roughly 60% of students at SF State

When California State University Chancellor Joseph I. Castro visited SF State in September 2021, Dr. Candace Low described a sense of disappointment in his responses to the questions faculty pressed him on — in particular, the lack of salary increases for instructors.

For nearly two years, the CFA has negotiated with the Chancellor’s Office for new contract agreements. On Tuesday, the CSU Board of Trustees is scheduled to ratify the tentative agreement between the parties.

Among the CFA’s wins include a $3,500 COVID-19 bonus, a 4% general salary increase for the current and upcoming academic years and a memo from Castro seeking alternatives to policing on campuses.

Xpress is introducing the “In their Voices” series, which shines a spotlight on members of our campus community to allow them to tell the stories of the issues that matter to them — in their voices.