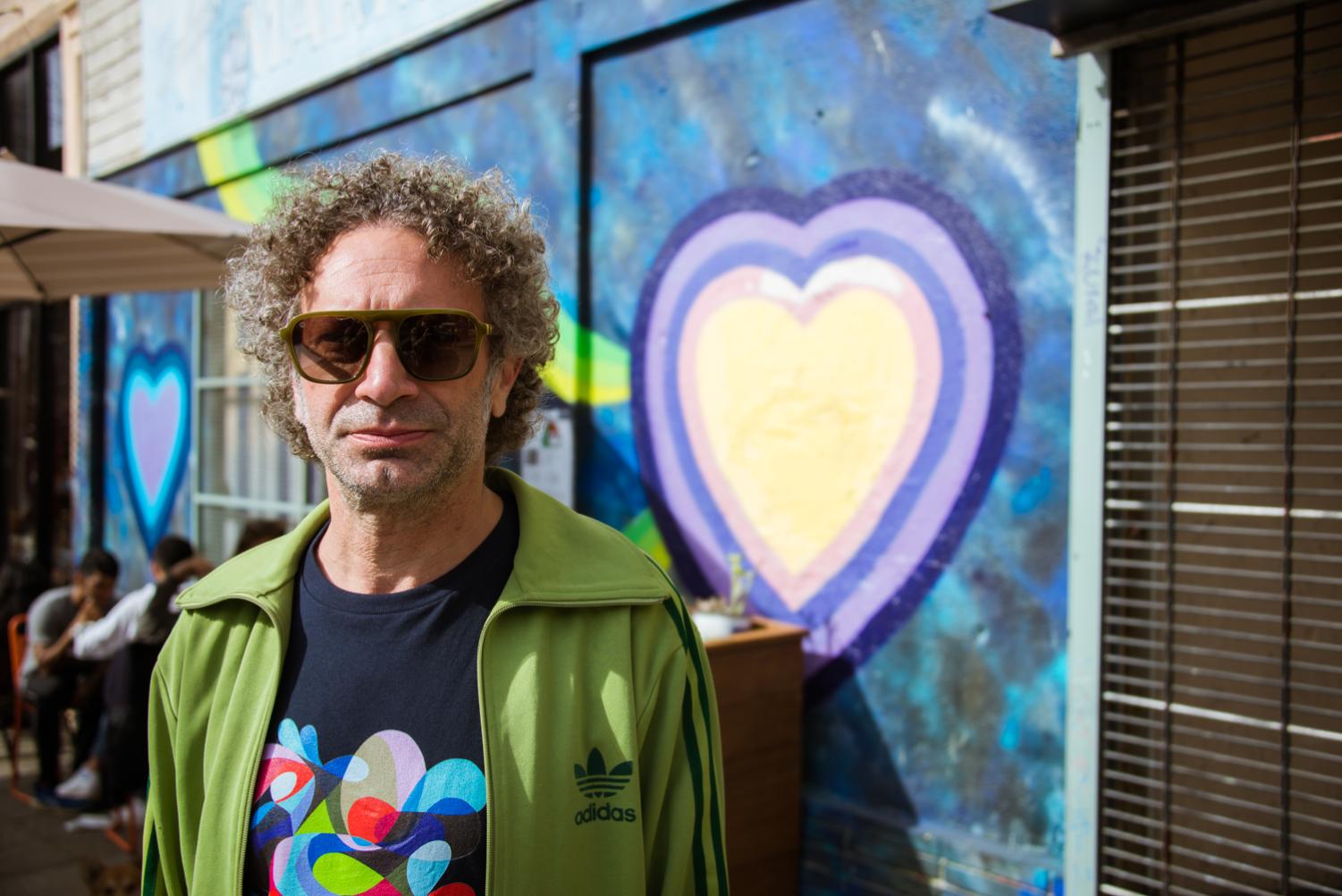 Duser at his Paint the Void mural in the Lower Haight on Feb. 5. (Garrett Isley / Golden Gate Xpress)

Paint the Void Project 2020 artists, including SF State alumni, displayed their murals at the City Canvas event on Pier 70

SF State alumnus Tim “Optimist” Williams was asked to contribute to San Francisco’s Paint the Void project as a way of promoting public health and community engagement during the pandemic.

He was surprised by this request. Williams chose to get involved because he said he felt that Paint the Void respected his work as a graffitist — a first in his career as an artist.

Williams was one of 60 artists who participated in the Paint the Void project. This project was funded by the San Francisco Creative Corps pilot program enacted by Mayor London Breed, which allowed artists to place their artwork on boarded-up city storefronts and the sides of buildings. The City Canvas event displayed these artworks for the first time at Pier 70 on Jan. 22, in what they called “the nation’s largest exhibit of its kind.”

There were approximately 49 murals involved in this event. Williams painted his artwork alongside a restaurant called Absinthe Brasserie & Baron 398 Hayes St. in San Francisco. He painted his artistic name, “Optimist,” using latex acrylic paint in different shades of blue and pink.

Lisa Vortman, a photographer and co-founder of the Paint the Void project, got involved because of the impact these murals had on the community and the rate of unemployment of local artists.

“I was deeply inspired to get involved and contacted the founders,” Vortman said. “I just told them that I believed in what this project was providing for the community and they asked me to join them.”

Although he got involved in this project, Williams said it didn’t truly highlight the struggles that people experienced during the pandemic.

“I just thought that this project was definitely a metaphor for gentrification,” Williams said. “It was like a bandaid for the fact that people were scared that they were going to get their businesses looted.”

Williams said that when it came to the project, his work was only considered art when it was funded by others but when funded by himself, it was considered graffiti.

Artists such as Fnnch have come to represent a form of gentrification, resulting in an “oversaturated San Francisco.”

“I’m painting artwork for free just like I did for this event,” Williams said. “If I were to just walk up and do that without talking to some middleman or whatever, I would get arrested. It’s just funny how when there’s someone else involved, it’s legal.”

Despite this, Williams felt proud about his involvement, and the response from the San Francisco community has also been positive.

“There are just so many people who have stories about how the work impacted their days and uplifted them when they were feeling down,” Vortman said. 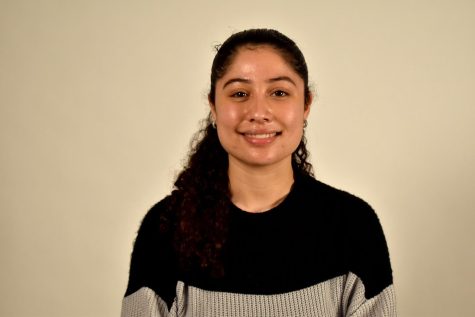 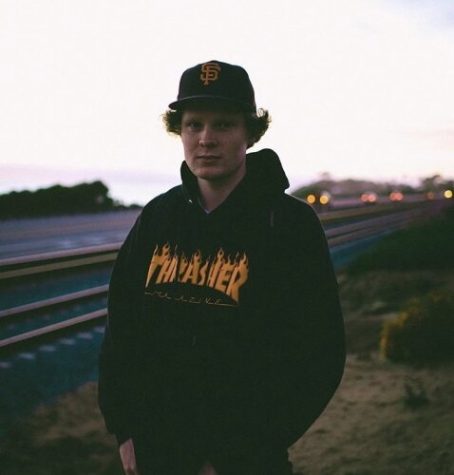