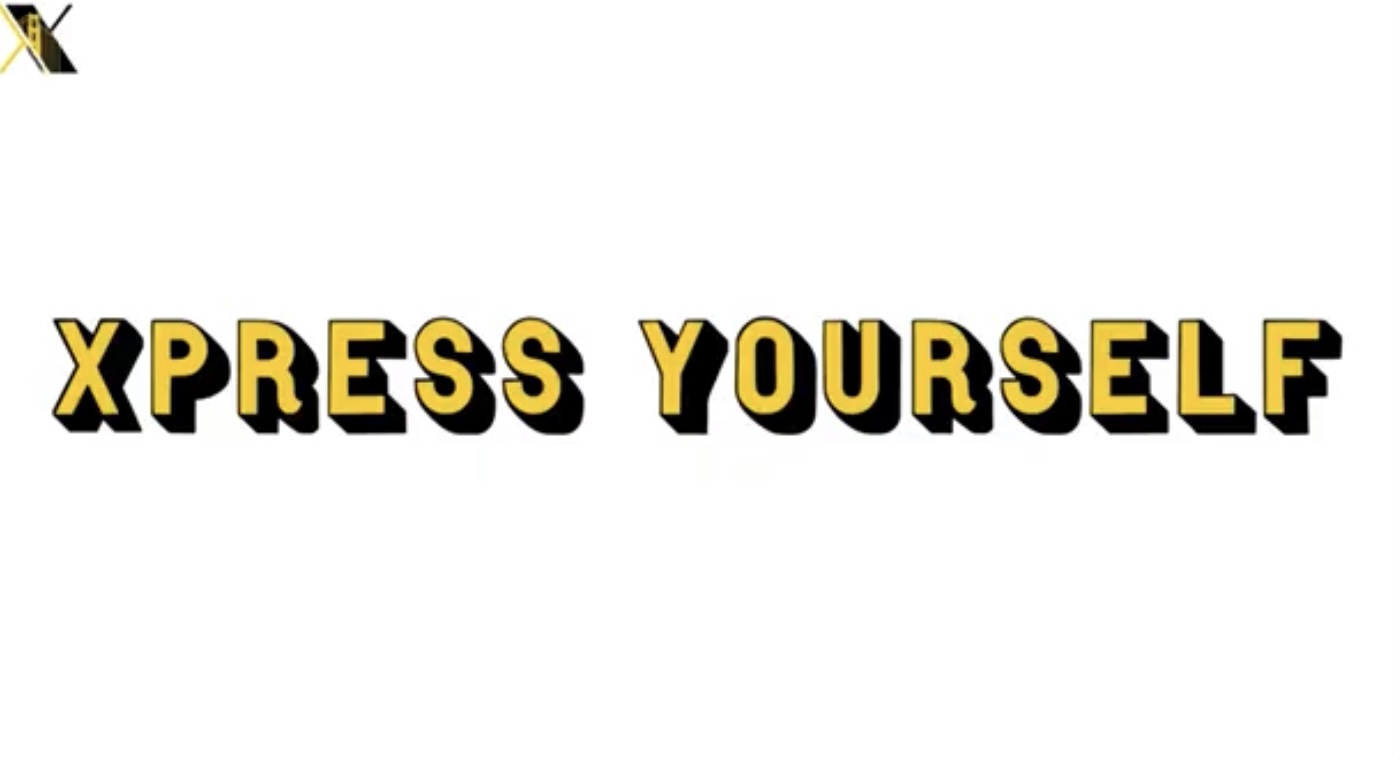 Many students believe honoring Black history shouldn’t be limited to the shortest month of the year, rather it should be a continuous celebration

Xpress found that SF State students celebrate Black History Month by acknowledging Black contributions to American culture. Though students said that a designated month was necessary to give intention, many of them believe honoring Black history shouldn’t be limited to the shortest month of the year, rather it should be a continuous celebration.

Oh, that’s a good question. It means something that’s very much needed in a country that’s built off the exploitation of minority cultures and stuff.

To me, just the celebration of Black people and Black culture and just kind of acknowledging that and giving that a little bit more love and spotlight.

And it gives space and attention to people that have really pushed this nation forward.

I feel like it’s a time where we really embrace and celebrate our culture and, you know, our beliefs and traditions and, you know, just really—and our history, too.

It’s just nice to have a month for Black people to celebrate the history that isn’t celebrated and isn’t recognized in America all the time.

I think that Black History Month being limited to a month of February is good because it gives a place for us to be in, for a place to have solidarity and have respect and celebration. But I also believe that it is a bit funny that we get February, which is 28 days.

I think it’s nice that it’s like there’s a whole month dedicated to it, but we should also just remember to celebrate it every day.

Even though it’s like we have Black History Month, if you’re really about [it], it is something you always celebrate. You know?

We should always be reminding ourselves of black innovators, engineers, artists and musicians, and telling their stories every single day. And that goes along with all BIPOC—all different types of people.

Well, first of all, I’m going to say my mom because my mother is a superhero. And I’m also going to say I’m related to her, her name is Flo-Jo, Florence Griffith Joyner. She’s known as one of the fastest one in the world. And to me, she represents Black excellence and she really inspires me.

My father. He is a black man. He’s first in his from his family to get a bachelor’s degree and just being a black man who made done really well for himself in a country that makes it a lot tougher for black people to do well than I guess white people. So he inspires me to work hard and do well.

I say every Black person because we all go through stuff, we all have our challenges and nobody, nobody knows what we go through as Black people. So I feel like everybody, everybody that’s Black inspires me.