The Conservatory of Flowers and the Japanese Tea Garden will now be free for residents and veterans, following a Board of Supervisors vote 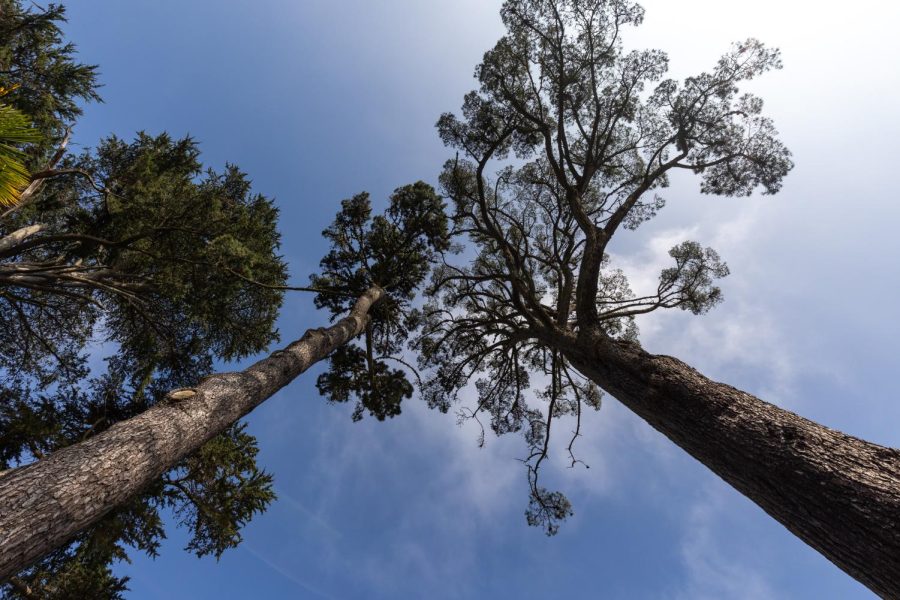 San Francisco residents and all veterans will gain free entry to the Conservatory of Flowers and the Japanese Tea Garden, after the Board of Supervisors passed an ordinance on Tuesday.

“The pandemic has made all of us acutely aware of our need to connect with nature and the outdoors no matter our age, background and ability,” said Carol Lazune, a San Francisco resident and San Francisco Botanical Garden volunteer.

The San Francisco Botanical Garden is already free for residents but now includes non-resident veterans for all three gardens within Golden Gate Park.

Retired Air Force veteran and native San Franciscan Eddie Ramirez said that with Travis Air Force base just up the road, there are hundreds of military veterans and active duty personnel that need places to relax.

“Coming down to San Francisco to utilize the parks and resources that are here in San Francisco would be a great opportunity for these veterans and active duty folks to explore San Francisco and to spend money,” Ramirez said.

Supervisor Aaron Peskin disagreed with the majority vote, saying that raising the price for non-residents “sends the wrong message,” and tourists might be turned away by higher pricing.

“At a moment in time when we are trying to attract non-residents back to San Francisco … I feel like if we’re even going to go down this road, this is absolutely not the time to do it,” Peskin said.