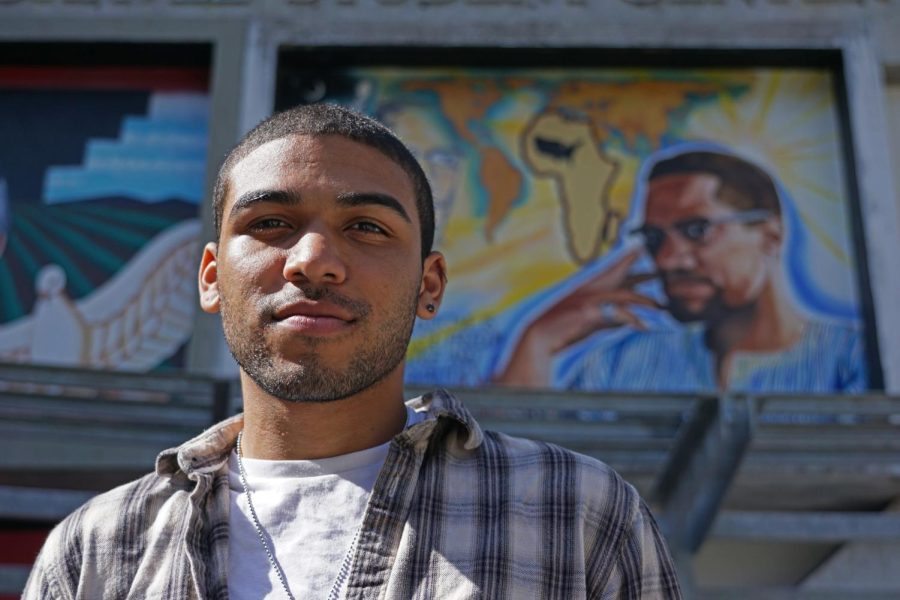 The BSU, the first of its kind in the nation, has commemorated the Malcolm X Mural since 1994, according to BSU’s Vice President of External Affairs Lee Lockhart. The event celebrates the history of Black student activism at SF State that started with the Third World Liberation Strikes.

Lockhart, a former representative on the AS board, said that if AS decides to host the event without a Black student organization, the student government would be celebrating the work of the Black Community while putting them through the same pain and oppression that the celebration discusses.

“Our organization has also experienced many unpleasant encounters with Associated Students this year,” BSU said in its statement. “One where our board members were followed and asked for names as we returned our Amazon items to the business office.”

Instead, BSU decided to fund and schedule its own mural celebration on May 11 to highlight Black student activism, poetry and local vendors.

Lockhart said that rather than try to mend their relationship, the student government planned to hold the mural celebration with the Afro-Latiné Club on campus — which declined AS’ invite after learning why BSU backed out.

BSU President Ja’Corey Bowens said that AS presents themselves as the voice of students, but it would be disregarding this message if it held the event without Black students.

“Despite having been denied permission from BSU on multiple occasions, Associated Students chose to ignore the best interests of its Black students by continuing to hold the Malcolm X Mural Celebration without involvement of any Black students,” SKINS said in the statement.

SKINS denounced AS for performative behavior and for creating division between the Black student body.

“First off, we want them [Associated Students] to cancel the event,” Bowens said. “Second is for them to actually have a role and an involvement in Black student life rather than them trying to profit off of it when they want to.”