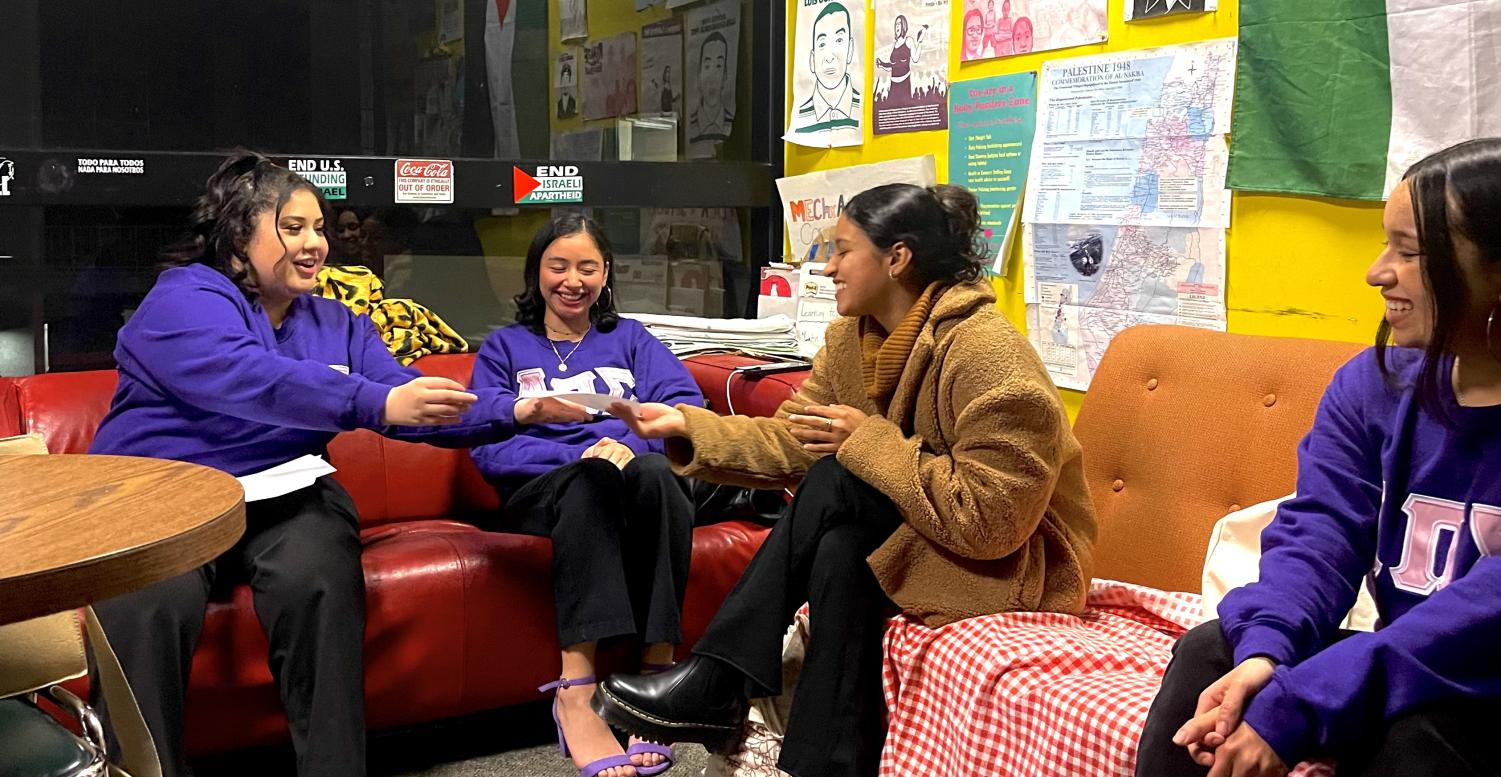 Alpha Pi Sigma aims to unify and build a sense of community for its members.

SF State’s Alpha Pi Sigma sorority focuses on empowering and establishing community for first-generation Latina students on campus. The chapter welcomes students that moved away from home to be surrounded by people with similar backgrounds.

President Melissa Acevedo remembers her first time on campus after moving up north from Palmdale, California. As she navigated the new environment, Acevedo searched for people who are like-minded and share the same culture.

“I wanted that place I can call home, and fortunately when joining the sorority I did, I found a group of girls that are kind of like me,” Acevedo said. “It feels nice to be surrounded by people that bring out the best in you.”

Co-Philanthropy Chair Mikaela Martinez, shares her first thoughts about Alpha Pi Sigma as a freshman and how her friend and Alumna, Jessica Vasquez encouraged her to check out the sorority.

“[Jessica] was interested in joining this organization her friend was in and she let me know, it is a sorority but it is Latina based and I was intrigued because I’ve never seen that,” Martinez said. “Whenever I heard of sorority I always just thought about the movies.”

Alpha Pi Sigma was first established in 1990 at San Diego State University by a group of Latina women who aimed to foster unity and support on campus. Since then, the sisterhood has spread among 18 campuses nationwide.

Acevedo describes Alpha Pi Sigma as a group of first-generation students trying to navigate through their first college experiences.

Recently, the sorority has dedicated time to giving  back to its community by volunteering at Mission Graduates, Casa Madres and John Muir Elementary School.

“I felt like it has been my whole purpose, even when deciding my major, I knew I wanted to be a Spanish teacher to help the underserved community like the Latinx community,” Ramos said. “I want to give back to a community that supported me so much.”

In October, Alpha Pi Sigma Theta raised $222 to support a student at SF State by funding a Latino student grant. Funds were raised by organizing their second annual Noche de Cultura which highlights the member’s cultures through performances, art and vendors.

The sorority plans to continue hosting Noche De Cultura every fall semester as its way of showing support to students.

Academically, the sorority upholds its values of being a student before sisters. All members prior to joining must have a 2.5 GPA and are supported with study hours and materials to ensure success.

“It’s nice just to be able to see people that look like you, sound like you, who are graduating from college and seeing them in their jobs after graduation is always really filling,” Martinez said. “It’s very much a motivator to see the people you love doing things pushes you to want to do the same.”

Although the sorority is Latina-based, students do not need to be Latina to join. Alpha Pi Sigma welcomes everyone and encourages members to learn more about the member’s cultures.

Currently, the sorority is comprised by six active core members and an interest group. Members must uphold the academic standing and participate  in community service.

Interest groups have no requirements and are more than welcome to participate in study hours.

Membership will reopen in Fall 2023 during Rush week at SF State. For more information and updates, follow Alpha Pi Sigma on Instagram or check out their website. 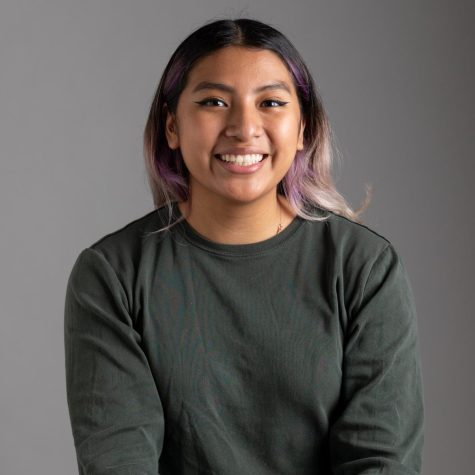 Daniela Perez, Staff Reporter
Daniela Perez (she/her) is a reporter for Golden Gate Xpress. She is majoring in journalism and minoring in criminal justice. She was born and raised in Santa Clarita, California but currently lives in the East Bay. During her free time, she visits the city, watches the sunset and tries new foods. 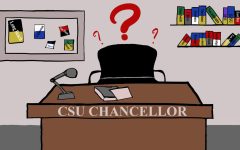 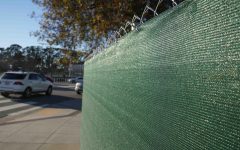 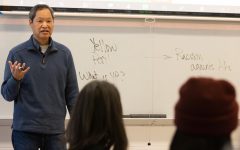 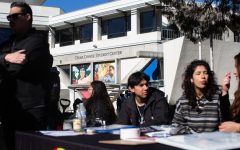 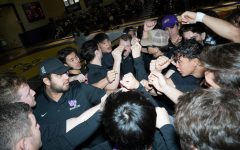