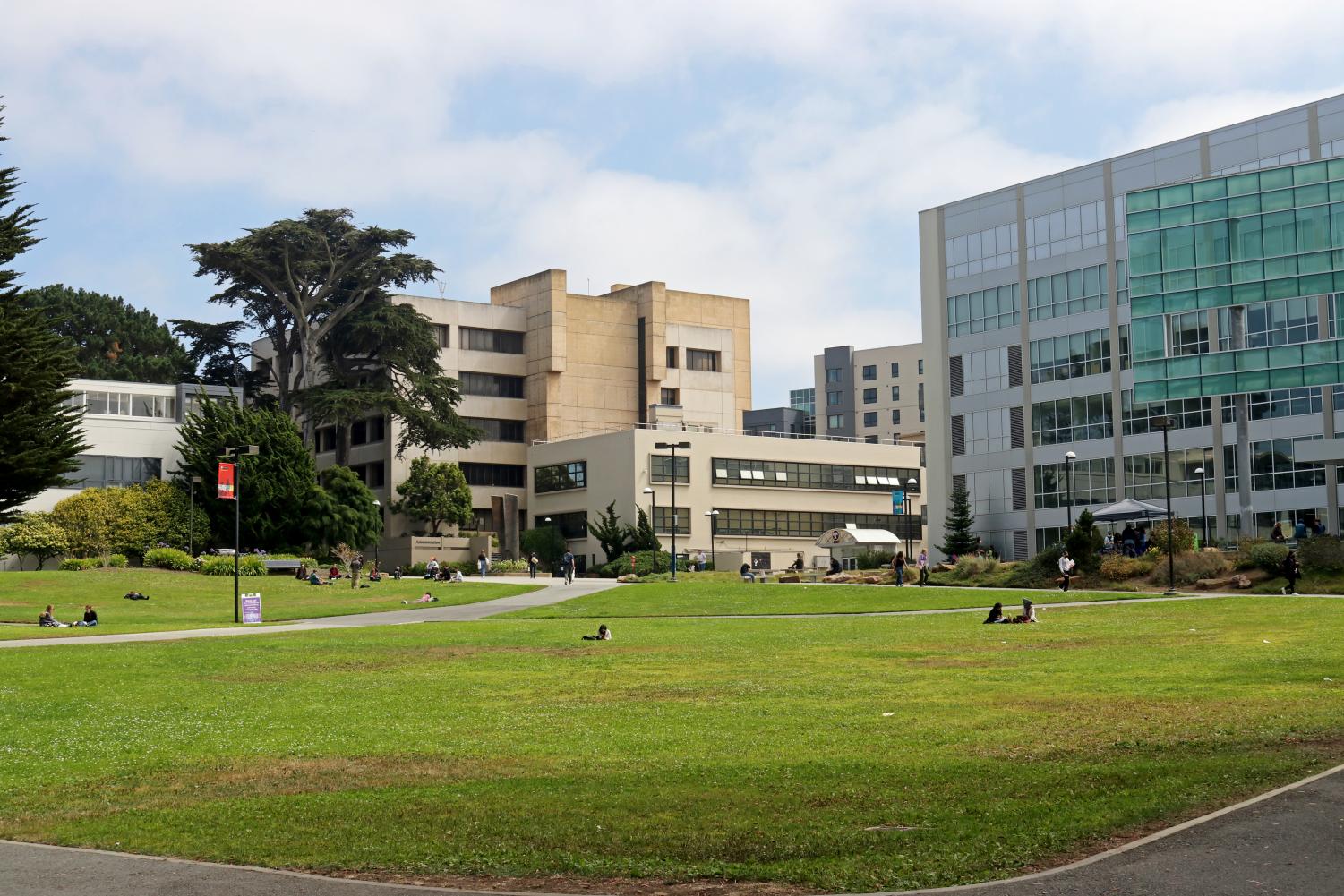 The Cal State system and California Faculty Union have butted heads for 18 months, with the CFA saying the chancellor’s team has been unwavering in considering its proposals

Hours before current faculty contracts expire at midnight, the California Faculty Association announced in an email Thursday night to its members that it had declared impasse — deadlock — with the California State University system, over negotiations regarding the faculty’s new contracts.

The CFA is negotiating for a three-year, 4% general salary raise, which would cost $90 million per year. The union points to an increase in state funding and the system’s consistency in having its revenues exceed its spending, in addition to a decrease in funding instruction.

The most recent counter proposal from the CSU, if agreed upon, would give faculty a single 2% raise for the next fiscal year. The CSU is also seeking to increase the price of parking, something the CFA alleges would ultimately defeat the point of the raise it is arguing for, and in some instances, be more expensive.

“The two proposals together could amount to a pay cut for some of our faculty,” a CFA bargaining update published on Wednesday reads.

The declaration follows days after Chancellor Joseph I. Castro’s visit to SF State, in which union members from across the campus community pressed him on upcoming salary bumps for 10 CSU presidents, but not for faculty and staff.

“[Raising president salaries] deals with long-standing equity challenges that we’ve been facing with our presidents,” Castro said in his open forum with SF State on Tuesday. “We have similar efforts right now undertaken for our staff.”

“I’m prepared to do the same with the faculty as well, and I believe it’s important for us to model equity in all ways. So, you have my word in terms of those actions that will live up to our values,” he added.

SF State’s Academic Senate President Teddy Albiniak, who moderated the campus forum, said that the number of questions he received from the campus community on presidential salaries spoke on the importance of it to the faculty.

“I do think that there are places in which a more developed response would have been appreciated,” he said, responding to Castro’s response to the questions. “And I don’t know whether that’s either because of the kind of accelerated time of the open forum, or whether it reflects delicacy in ongoing negotiations.”

The CSU’s reasoning for pushing presidential pay raises is to compete with market-rate median salaries of executives within higher education, in order to retain administrators in these positions. A July 2018 CSU Board of Trustees meeting revealed that from 2012 to 2018, higher education salaries increased on average nearly 16%. Within the CSU, the CFA saw a 14% increase, while CSU executives saw a 9.4% increase.

In 2018, universities similar to SF State with high enrollment and operating expenses that conducted mid-range research had a median presidential salary of nearly $500,000. However,  SF State and other similar CSUs had a median of $356,431.

The median salary for faculty, comprising professors, associate and assistant professors, and lecturers, was $89,700.

Aside from bargaining for salary hikes, the CFA also made proposals around academic freedom, alternatives for university police, course caps, three-year guaranteed contracts for coaches, increased parental leave, and a call for more assistance with counseling services on campus.

The CFA cites the International Association of Counseling Services in making the case for more counselors on CSU campuses. The IACS recommends having one counselor for every 1,500 students.

Fourteen CSUs, including SF State, do not meet this recommendation.

From here, the California Public Employment Relations Board will review the declaration of impasse. If it determines an impasse, the process of mediation will begin.

In mediation, a neutral party will facilitate discussions between the CFA and CSU, in addition to holding meetings with individual parties, to help reach a voluntary agreement. Fact-finding proceeds if mediation is not successful.

Fact-finding comprises a three-person panel (one union rep, one employer rep, one neutral party) that listens to both sides’ presentations. The panel creates a non-binding report offering resolutions based on its findings.

If fact-finding is unsuccessful, the CSU can impose its last, best and final offer onto faculty. This stage also suspends faculty’s no-strike clause.

The process, according to the CFA email, could take months.

“I don’t know if we’ll be forced to just not have a contract. And then I think, really, it’s just going to fall onto the CSU and the CFA — really, the CFA — to have to make a decision,” CFA Council for Racial and Social Justice representative and ​​SF State professor Mark Allan Davis said. 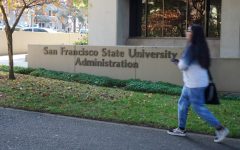 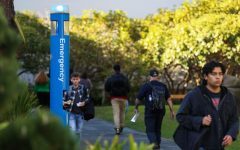 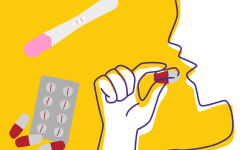