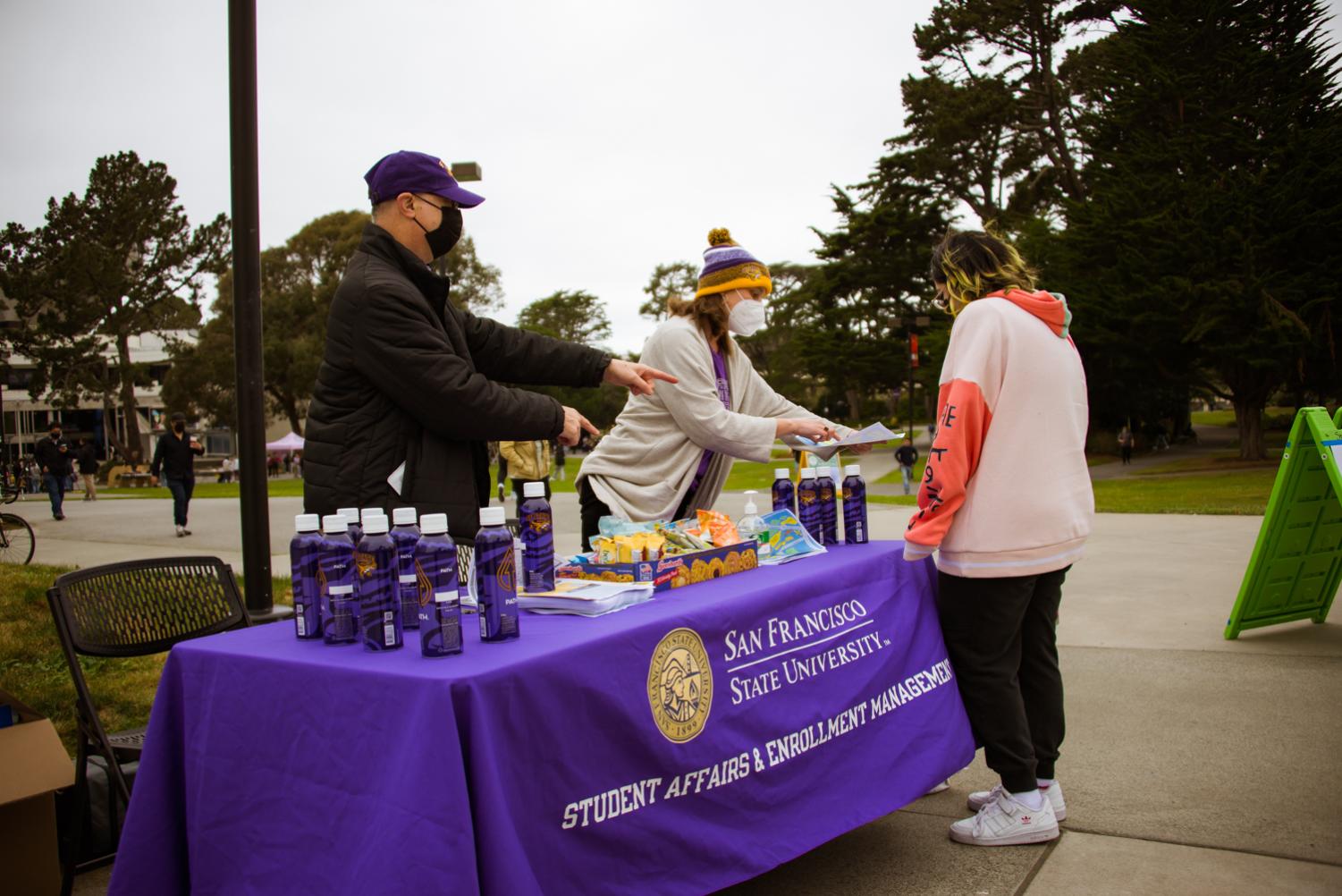 The Gator Pass — which currently provides free Muni rides and 50% off BART to and from Daly City — does not include neighboring transit systems such as SamTrans, AC Transit or CalTrain.

According to AS President Joshua Ochoa, SamTrans has expressed interest in partnering with SF State to provide more accessible transit, which they have not done with any other college campus. SamTrans provides public transportation for San Mateo County and runs from Palo Alto to San Francisco.

The survey asks whether or not students would support the inclusion of SamTrans and other Bay Area transit agencies on the Gator Pass, with or without the addition of a five dollar fee.

Cellular and Molecular Biology major Joseph Francisco Hernandez said that his commute to and from SF State takes three hours. In an interview about the Gator Pass survey, he expressed excitement that the school is attempting to cater to students’ unseen struggles to commute to school.

According to Ochoa, the Gator Pass currently operates on a surplus and is unlikely to initially increase with the inclusion of another transit system.

“If this does go through and students are supportive and then it passes through the student fee committee and President Mahoney approves it, then it’s going to go in kind of like a pilot program for a year,” Ochoa said. “Then we’re going to see how many students use it, and what should the price be.” 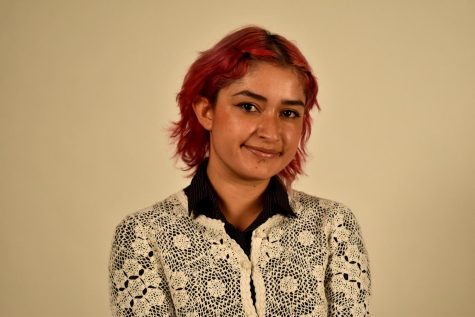