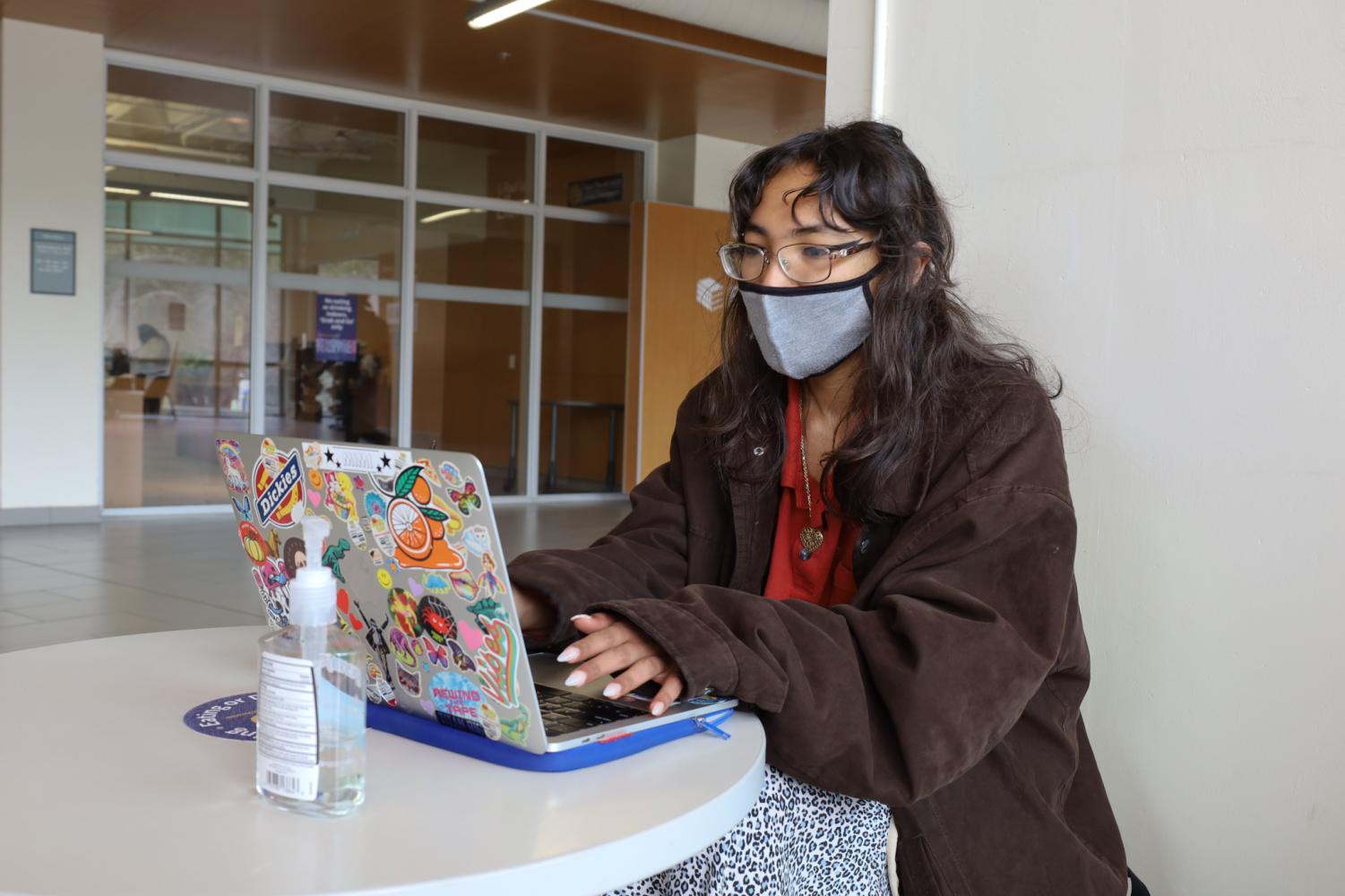 SF State will maintain its indoor masking policy through the remainder of the Spring 2022 semester.

The university, however, will move forward with changes to the indoor dining policy and allow for anyone on campus to eat only inside buildings near food vendors near Cesar Chavez Student Center and the Peet’s Coffee in the library.

That revision to the policy will go into effect this upcoming Tuesday to provide the university time to change the current signage near these vendors.

According to Bobby King, communications director for the Office of the President, the group received an “overwhelming” response from students and employees — including faculty within the California Faculty Association — to largely maintain indoor masking.

Some campus leaders in the group expressed a hesitation on any action surrounding masking prior to the spring break, wanting to revisit the topic after COVID-19 data became available.

Cases in San Francisco have remained fairly stable, although they have slightly increased since the break. The city reported a seven-day rolling average of 83 cases on March 18, the final day of instruction before break. As of March 27 — the final date of published coronavirus data — that average was 106, following the nation’s overall decline in positive cases since omicron’s winter surge.

SF State reported a total of 19 positive cases since March 20, making it the campus with the fourth lowest cumulative cases across the California State University system.

The current coronavirus numbers are a decrease from the delta and omicron surges, but the city numbers are still higher than last spring, raising concerns within the planning group over what a potential surge could mean for the campus community.

“[T]his approach aligns with cautious and measured protocols we have taken over the past two years,” the campus memo reads.

The planning group will revisit the masking requirements for the summer in May.

My name is Bianca, but I also go by “Bee”. I am a fourth year Photo Journalism major with a minor in Business Administration. I am a Los Angeles native...