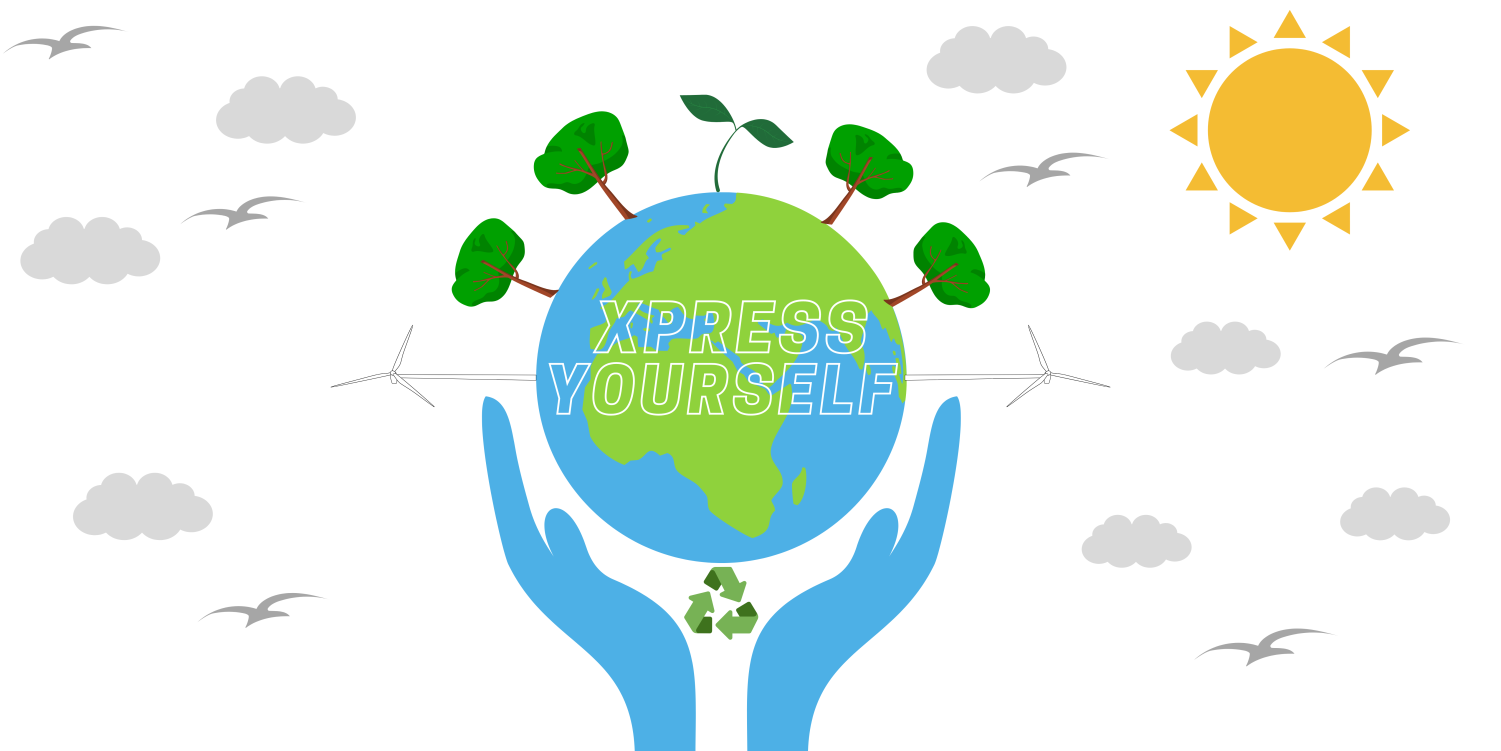 Earth Day is a nationally recognized event that falls on April 22 every year. It is a day to illustrate support for environmental activism efforts and the protection of our planet.

In October 1969, during a United Nations Educational, Scientific and Cultural Organization (UNESCO) conference in San Francisco, peace activist John McConnell proposed a global holiday to honor the Earth. The proposal garnered immense support and led to an Earth Day Proclamation by the City of San Francisco.

In 1970, United States Senator Gaylord Nelson proposed April 22, 1970, be a nationwide environmental teach-in day, and that proposal later grew to become Earth Day. On that day, over 20 million people nationwide took to the streets for the inauguration of the United States’ first Earth Day.

In honor of the 52nd annual Earth Day, the staff at Golden Gate Xpress asked SF State students what their favorite thing to do out in nature is and what steps they take towards sustainability. This is what students had to say.

My favorite thing to do in nature, I think sightseeing primarily. I also like going on long distance runs around the city.

Going out for walks, hikes, definitely camping. Definitely just being out and anything that has to do with green. Being outside and green.

I love to just do picnics in the grass, whether it being on campus or at a park in SF.

My favorite thing to do in nature is to swim in the ocean.

Nature, a lot of things beautiful. You can just look at it and it’ll be, that’s a good time right there. But I like hiking too, that’s pretty cool.

So I like the outdoors in general. I play a lot of golf and I mean, I also generally like hiking and doing things outside.

I definitely try to watch out for my carbon footprint. I try to commute here and there whenever I can, whenever it’s like short distance.

Well, I’m a vegan, so I feel like that’s like the best thing I can do. I’ve been vegan for like six years. I feel like it’s a great way to participate in the world and all that.

I like to recycle. I like to go thrifting and, oh, pack my own lunches for work, with the bento boxes, and kind of reduce my plastic waste.

Since it is Earth Day, I do want to push people to start using the color-coordinated boxes like compost and recycling. It doesn’t take that long to just sort out your trash and you don’t have to always throw it in the trash just because you don’t have the time. You have that time. 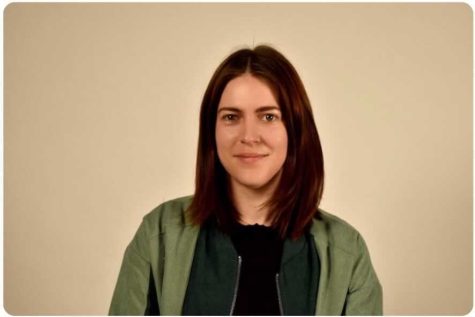